A bespoke automotive manufacturer called R-Reforged is set to turn an already desirable sports car, the Aston Martin Vantage V12, into something that will someday be worthy of a spot in a museum. They’re also the same bunch who helped Aston Martin build the Valkyrie.

They’re called the Aston Martin Vantage V12 Zagato Heritage TWINS and they’ll be sold strictly in pairs – a speedster that’s unlike the one Aston recently introduced and a coupe – at a cool 1.75 million pounds (approx. RM9.3 million). The Swiss-based company is limiting production to just 19 pairs (38 units) and said most have already been sold.

The exquisite pair are redefined versions of the 2011 Vantage V12 Zagato – sporting the signature Aston Martin grille, a sloping roofline and a round tail light on each side – that pays tribute to the long partnership between Italian design house Zagato and Aston Martin spanning over 60 years and Zagato’s 100th year anniversary.

Each of these Heritage TWINS have more than 80 hp more than the car it’s based on, courtesy of an engine re-tune and a new titanium exhaust system. Complementing the double bubble roof, a design that’s been synonymous with the Zagato name, and the carbon fibre body with active spoiler are bespoke centre-locking 19-inch wheels.

Even the experience of specifying the TWINS is a special one. Once the order is placed, the customer receives a bespoke gift box. These owners will then communicate the specifications with the company’s designers based in Switzerland. Subsequently, they’ll be invited to R-Reforged’s new 30,000 sq ft factory in Warwick, UK to witness the production of their cars.

Marella Rivolta Zagato, who co-runs Zagato said, “When I was selecting the body colours, I looked for something that would simultaneously represent our 100-year heritage and our future. The most symbolic colours are gold and platinum, which are precious metals. Gold, an emblem of purity and distinction, is in my mind a tribute to our first century. Platinum is resistant to corrosion and has great catalytic capabilities, which is what I wish for our next 100 years!”

Interesting; but that’s not all. She even went on to share the names of these TWINS and explained the meanings behind them.

“Plants, sources of life that have continually renewed themselves since ancient times, are also woven into this idea,” adds Zagato. “Take for instance the colour for the Speedster, which I have named Oro Angelica. Angelica is an edible plant thought to guarantee long life. It also symbolises inspiration, the driving force of the first 100 years of Zagato’s history.”

“For the Coupé, I chose Platino Acanto. The leaves of the acanthus inspired the ancient Greeks to create the Corinthian capital. This plant represents purity and immortality, embodying Zagato’s vision for the future.” 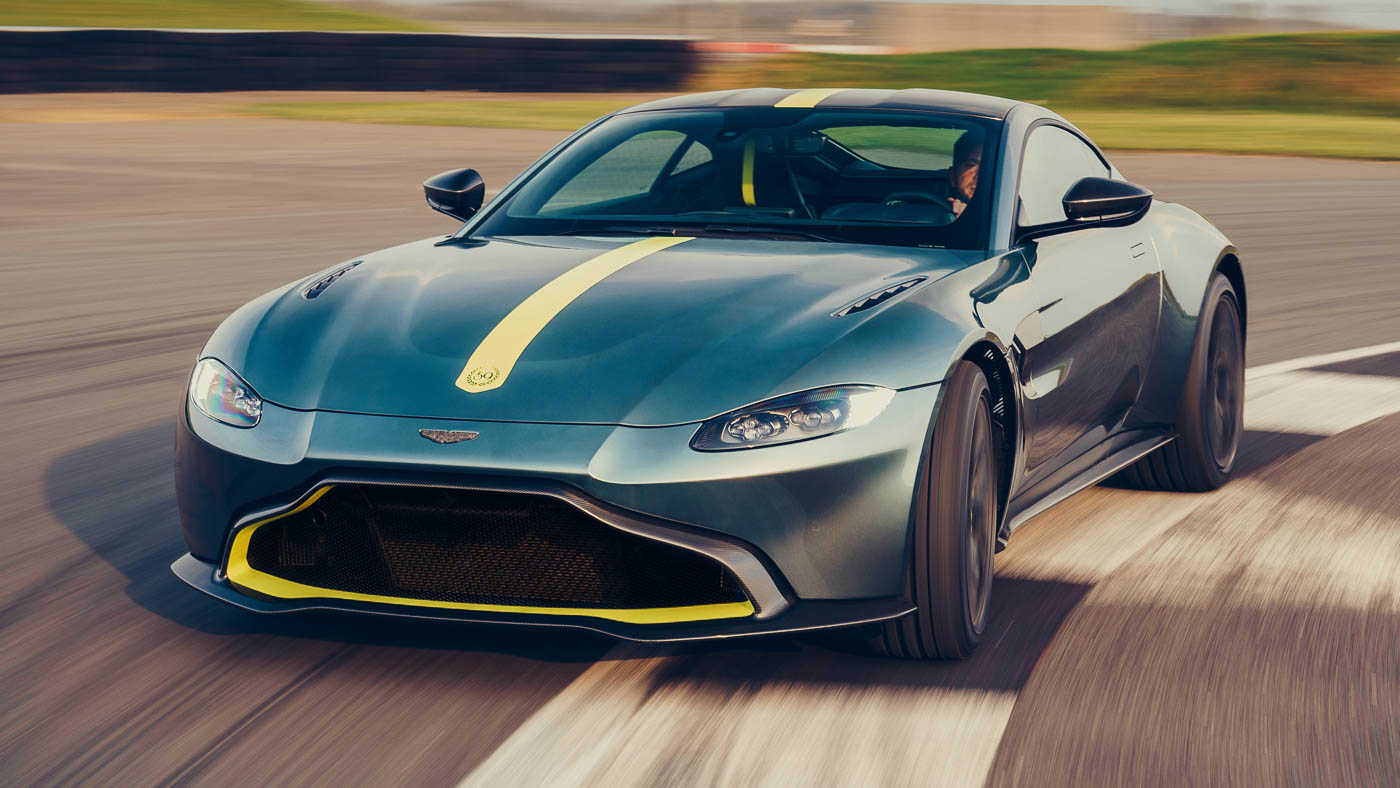 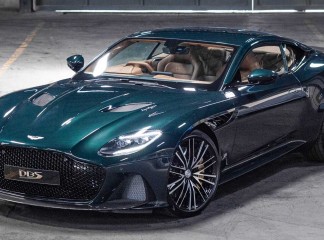