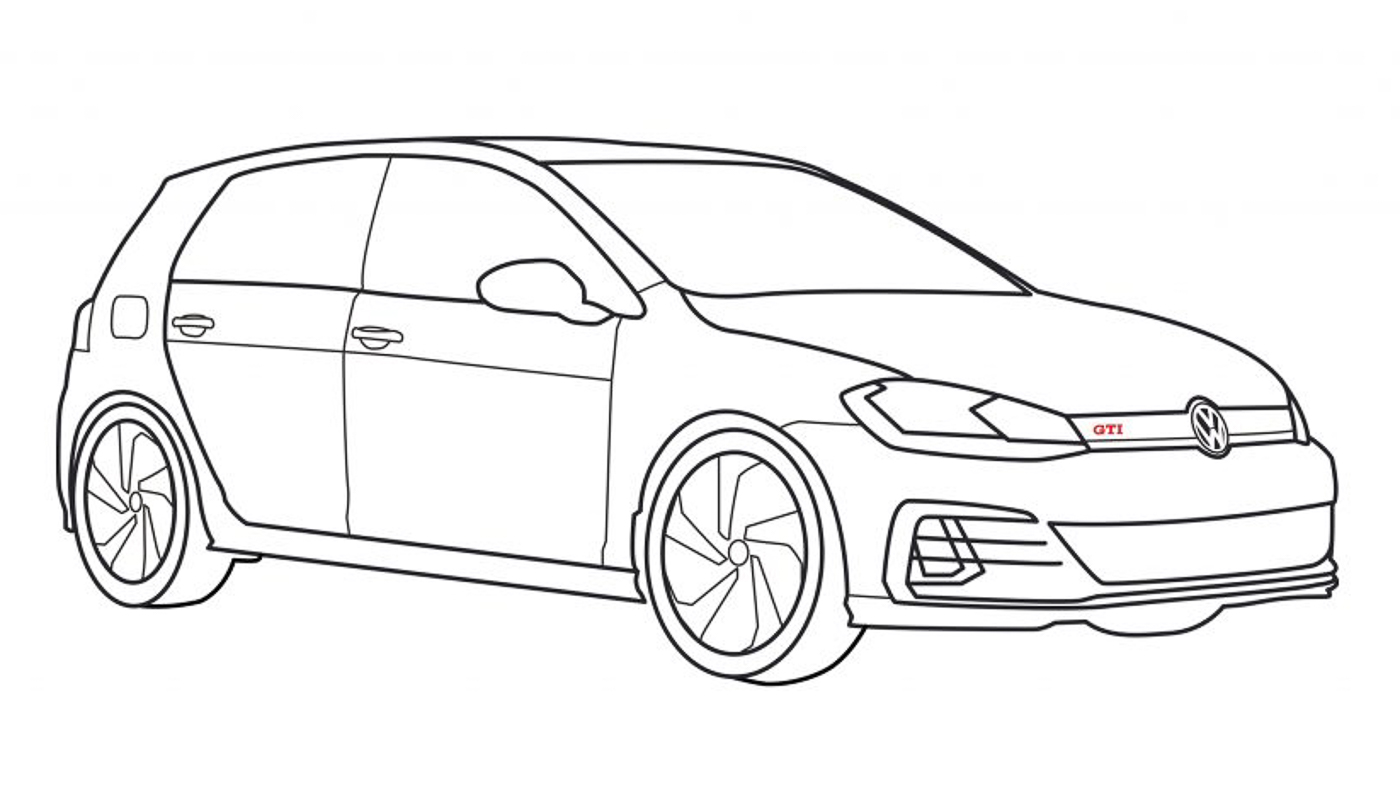 If you’ve had an eye on automotive news in recent weeks, you’d know that car companies have not only lent a hand in production of healthcare equipment and apparels, but they’ve also helped customers with scheduled service postponements and even alleviate their cabin fever (and their children’s as well) with art work and handicrafts.

Audi started the snowball with its colouring book, then Toyota got creative with paper crafts – featuring six different iconic liveries on its GT86 sports car. Mazda followed suit with their own paper crafts featuring classics like the Mazda Familia and the brand’s first ever car, the R360 and yesterday, BMW published a colouring book by numbers.

Now Volkswagen has decided they too, want a piece of this colouring action. It’s common knowledge that colouring has some therapeutic qualities and as for these car companies, either they have data to prove this notion or they’re just copying what each other are doing.

Either ways, it’s a rather cool collection of cars to embark on over the weekend. For starters, there’s the Golf GTI, an overly popular car in Malaysia, the highly-anticipated Arteon and the classic Combi.

Things have not slowed down at the Volkswagen camp since the Covid-19 pandemic overwhelmed economies around the world. Aside from helping with the production of 3D-printed ventilators, Volkswagen also announced a new 2D logo to go with the new R logo they introduced last year.

Locally, Volkswagen Passenger Cars Malaysia (VPCM) introduced the eShowroom as an alternative method of car purchase during the MCO period. Through the eShowroom, customers stand to save up to RM8,000 for the Beetle, Golf GTI and Golf R models.