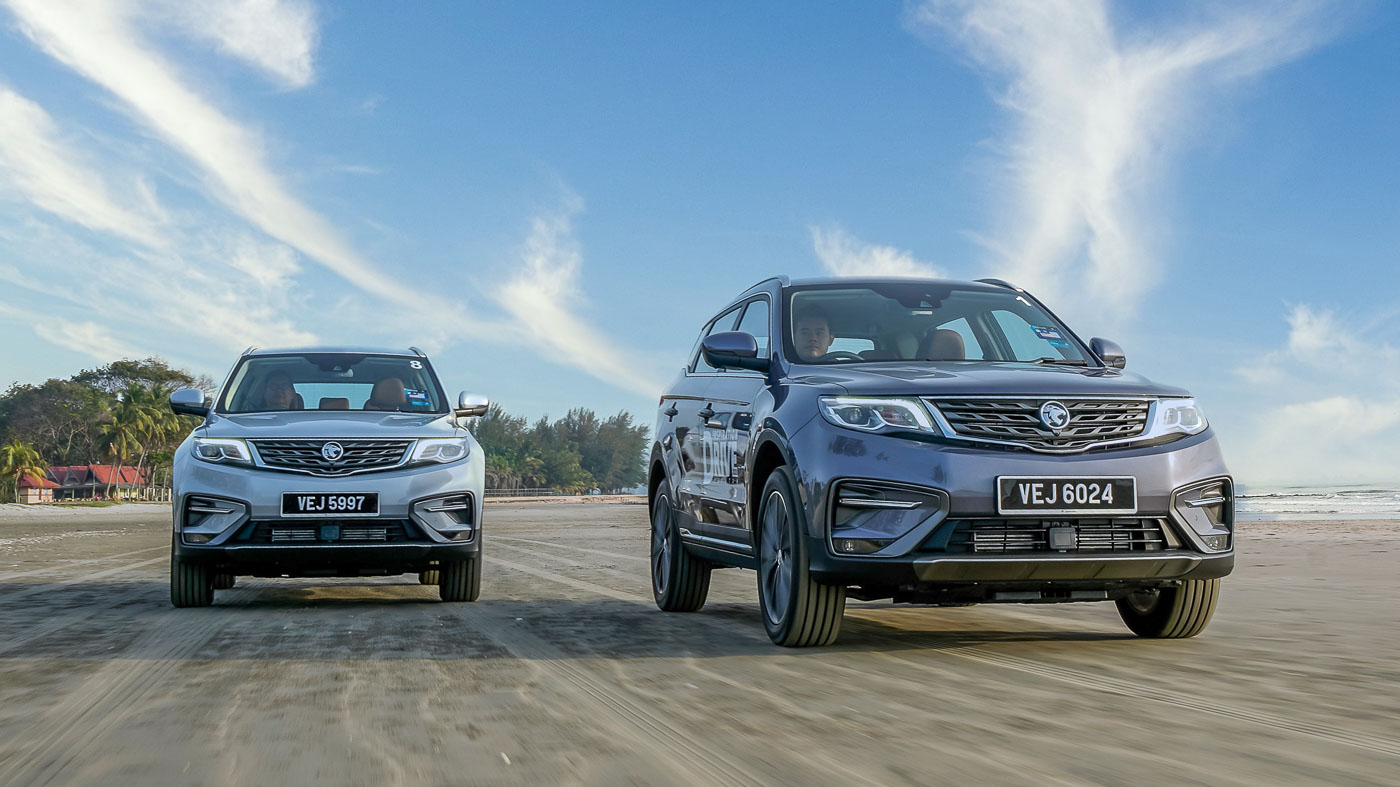 National carmaker Proton has lent a hand in the fight against the Covid-19 pandemic, which has seen 2470 positive cases in the country as of the last 24 hours.

So far it’s been a logistical nightmare in every sense of the word. News portals and social media have been alight with images of frontliners draped in nothing more than rubbish bags and other DIY protective gear. The apparent lack of equipment, protective gear and manpower within our healthcare system couldn’t be more apparent.

In aiding the situation, Proton has delivered 50 units of the X70, to be used by the Ministry of Health to support its logistics network in these critical times.

According to Proton’s Facebook page, the vehicles will be used “primarily to transport medical personnel to and from work, as well as to hurry them to any areas in need of urgent attention.”

From the video, you’d notice that these are pre-facelift CBU X70s which still sports the old Proton emblem and the previous centre console design. It’s probably safe to assume that with all the government offices closed, there’s simply no way Proton could register the new facelift CKD units, upgraded with a 7-speed DCT, in time for the cause.

Not only is it a noble one, it’s also a great marketing stunt. We can already imagine all the positive remarks medical personnel would have of the SUV and how the word would spread within the medical field. 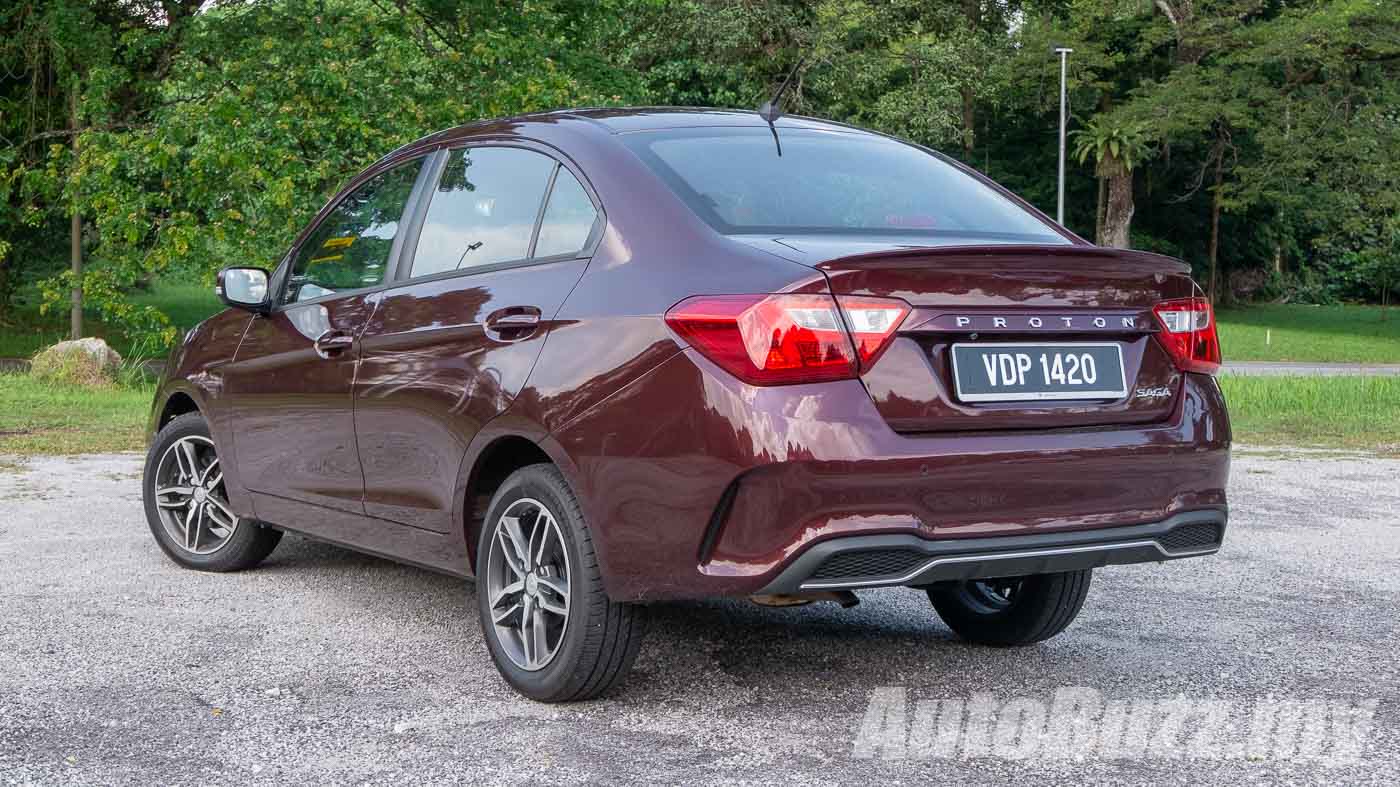