Home News What you should know about the DCT in the locally assembled Proton... To better understand the decision to switch from a conventional torque converter automatic to a DCT and what it takes to make one, AutoBuzz.my was invited by Proton to visit Geely’s transmission manufacturing plant in Ningbo, Zhejiang Province in China recently.

After a plant tour and dialogue session with relevant key personnel, here’s what we can tell you about the DCT that will feature in the forthcoming locally assembled Proton X70:

It’s a wet DCT, along with an updated engine

Dry or wet clutch? Dry clutch DCTs are lighter and less complex, they are typically utilised for smaller engines and lower powered applications. Codenamed 7DCT330, the DCT to be utlised in the CKD version of the X70 is a wet clutch DCT that’s developed completely in house by Geely.

A wet-clutch DCT is more suited for higher powered applications. As heat builds up in the clutch plate, the oil and fluid in the clutch pan helps with heat dissipation. In the case of the 7DCT330, Geely has developed a low-viscosity oil specifically for the transmission. A 70,000 km to 100,000 km service interval has been quoted for this transmission.

The 330 in the name denotes the ‘torque tolerance’ of the transmission (able to handle up to 330 Nm). In the case of the CKD version of the Proton X70, the transmission is paired with an updated third-generation 1.8TD turbo engine that churns out 181 hp and 300 Nm, 15 Nm more from before with horsepower output unchanged.

To improve fuel consumption and output, this engine has been upgraded with a Dual Variable Valve Timing hollow camshaft, dual mass flywheel, low friction pistons, among others, the Gen-3 1.8-litre four-cylinder engine can also be upgraded to meet future Euro 6M emission standards.

DCTs are favoured among car makers because it’s more efficient (lower transfer losses) compared to a conventional torque converter automatic. The 7DCT330 boosts an overall efficiency level of 94.6% (peak of 97%), which is close to the efficiency of a manual transmission and higher than competing transmissions from Germany and Japan, according to Geely.

As such, the CKD Proton X70 is able the 0-100km/h benchmark in 9.5 seconds, one second faster than before. This is also attributed to the fact that the turbocharger of the 1.8TD engine starts spooling from only 1,000rpm and hits maximum torque at 1,750rpm to aid low-end acceleration.

It is extensively used within the Geely Group

The 7DCT330 also has a ‘brother’ in the form of 7DCT390. The latter is used for hybrid models where an electric motor is ‘attached’ to it to generate an additional 60Nm of torque. Because of its versatility, this transmission is widely applied across a various brands under the Geely Automotive Group including models from Volvo (XC40) and Lynk & Co (01, 02 & 03).

To date, more than 800,000 units of these DCTs are running reliably in different Geely Group models, and this number is expected to surpass the one million mark in 2020.

It is thoroughly tried and tested

The transmission that will feature in the CKD X70 has been tested for over 9,000,000 km in major cities across the world, with temperatures ranging from -33°C to 40°C and it has even gone to elevations of 2,800 m above sea level.

Geely has quoted a lifetime mileage of more than 350,000 km for this transmission. As an illustration of robustness, said DCT was deployed in a 2.3-tonne vehicle to drag a 1.8-tonne load up a 12% slope.

We will be testing the locally-assembled Proton X70 with this updated drivetrain on our roads really soon. Stay tuned for updates. 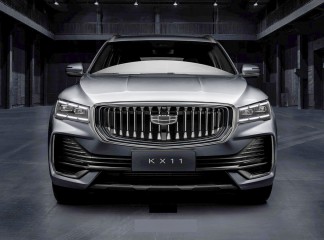 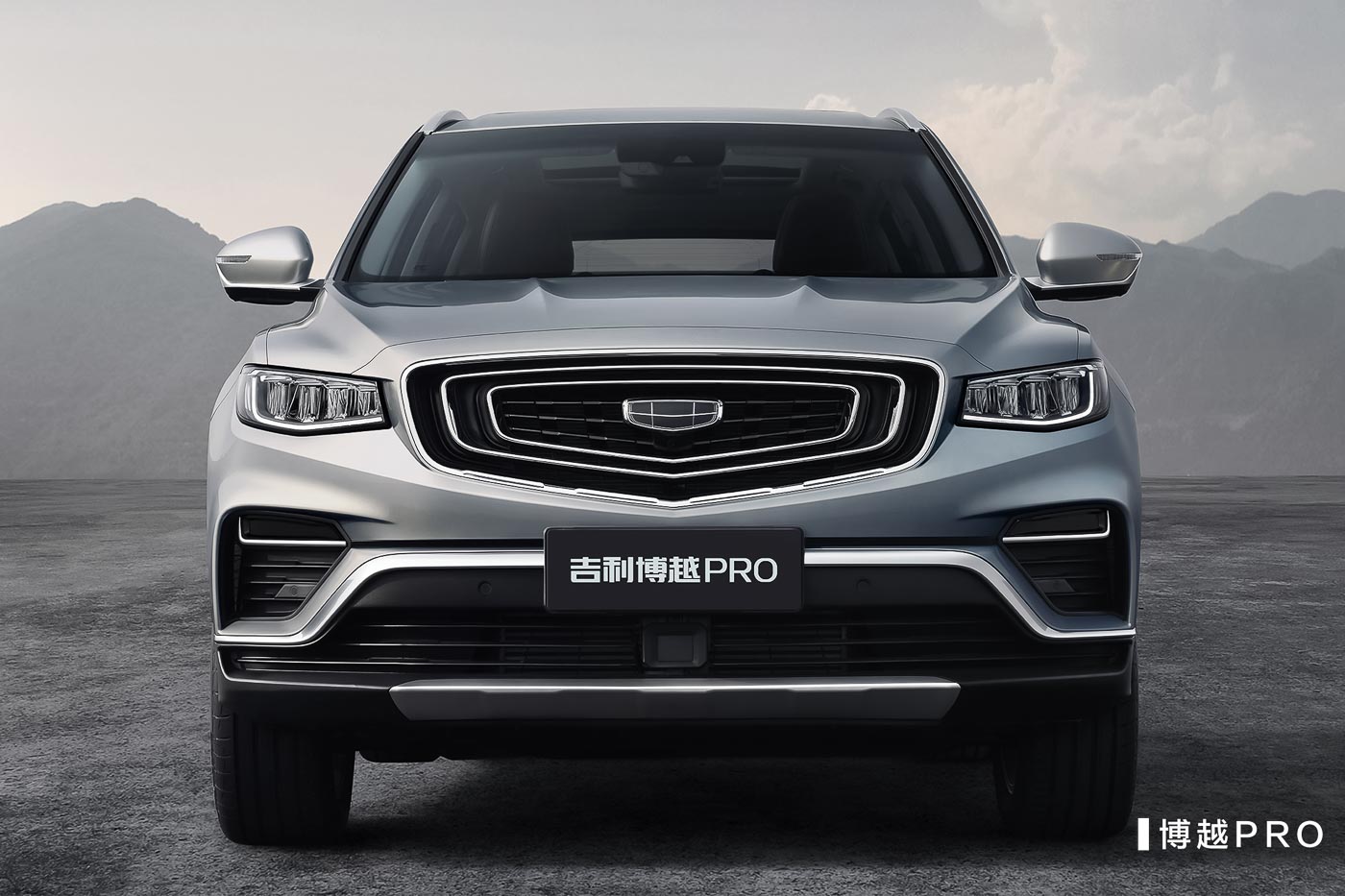