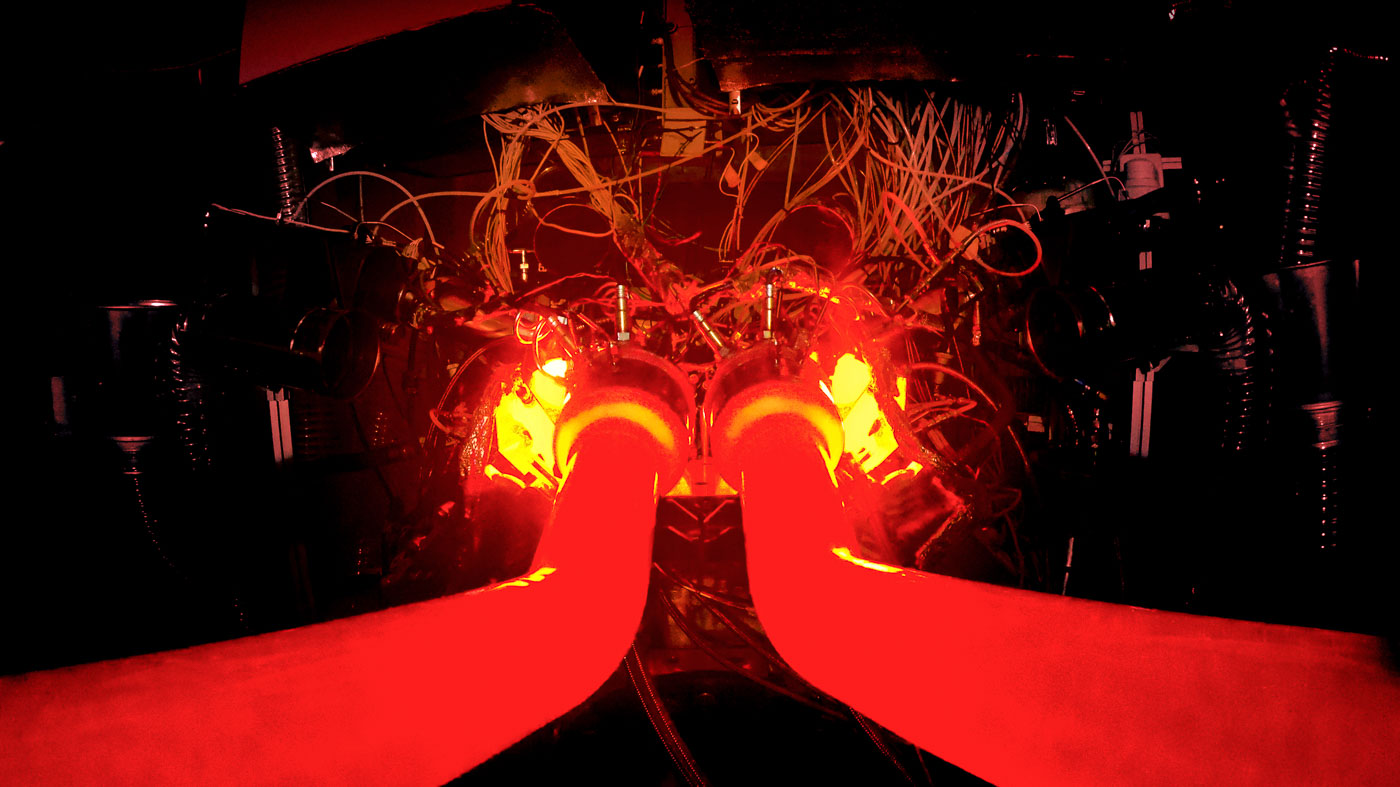 Aston Martin has a history of sourcing its engine from various other carmakers, including Mercedes-AMG since its partnership with Daimler in 2013. Of course, there’s nothing wrong with that as engine development is costly, and doing so might hamper the development budget for the rest of the car, especially for a relatively small outfit like Aston Martin.

In fact, Aston Martin’s last in-house developed engine dates all the way back to 1968. However, that is all about to change as the Gaydon-based sportscar maker has just unveiled it’s new 3.0-litre turbocharged V6 engine, codenamed TM01 – a nod to one of the marquee’s most important engineer of the 50s and 60s, Tadek Marek.

The TM01 engine will be used to power a whole series of mid-engined Aston Martin sports cars, including the forthcoming Valhalla, where it will make its official debut.

The 3.0-litre turbocharged V6 unit has been built with electrification in mind from the onset. Although no power figures were announced, Aston Martin says that the new range of hybrid systems built with the TM01 will make it the most powerful in the brand’s range when on sale.

Aston Martin says that the TM01 has adopted many key learnings from the Valkyrie project, the brand’s first mid-engined hypercar. These include the ‘hot V’ architecture, where the turbocharger is placed in between the pistons, reducing the size and weight of the unit – TM01 weighs less than 200 kg.

The new engine will also feature a dry sump system, providing the engine the lowest-possible centre of gravity possible when placed directly behind the driver. The system also ensures that the engine stays well lubricated during hard cornering.

Aston Martin President and Group Ceo, Andy Palmer said, “Investing in your own powertrains is a tall order, but our team have risen to the challenge. Moving forward, this power unit will be integral to a lot of what we do and the first signs of what this engine will achieve are incredibly promising.”