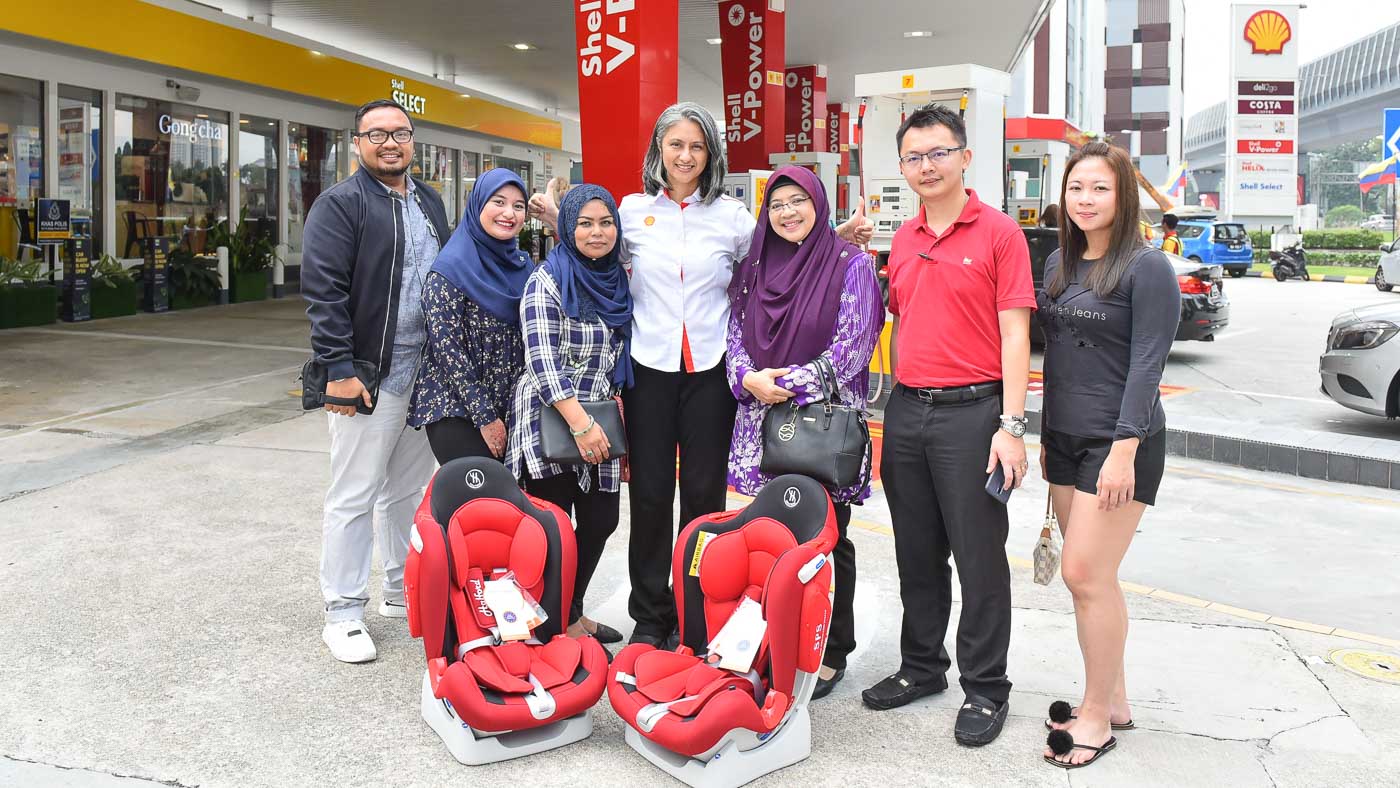 Shell Malaysia has announced that it is holding a contest to give away 138 child car seats at selected Shell petrol stations to promote child safety on the road. Shell says that the contest is a part of their initiative to support the enforcement of mandatory use of child car seats.

The contest, which started last month, will run until the 12th of April 2020, at 136 Shell stations in the Kuala Lumpur and Negeri Sembilan region. As of now, 70 lucky winners have already won their child car seats, worth RM507, however Shell says that there are still car seats up for grabs.

In order to participate in the contest, customers will have to spend a minimum of RM40 in a single receipt at participating Shell stations, then submit your details via a contest form at the station. Up to 17 lucky winners will be announced each week until the 12th of April.

Shell says that the contest aims to educate and promote the use of a proper child car seat, or Child Restraint System (CRS). Shell Malaysia Trading and Shell Timur Managing Director, Shairan Huzani Husain said, “This is a gesture from some of our stations to promote the use of child car seats. Often, many parents do not know how important it is to have suitable Child Restraint Systems.

“By rewarding customers with child car seats, we hope we can educate parents to protect their children when travelling on the road,” he added.

The Ministry of Transport has passed a policy that mandates the use of CRS starting from January this year. The government has adopted the ECE R44 and UN R129 standards, which all child car seats on sale locally are required to comply to. 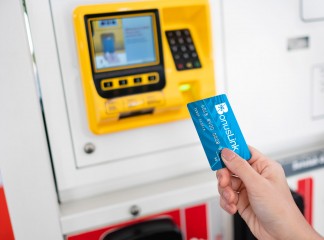 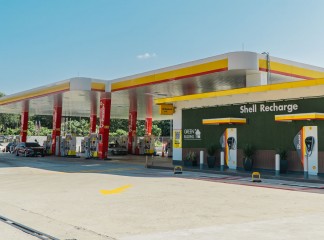 This Shell fuel station is the “greenest” in the country!