Home News The World’s Greatest Drag Race is back with 6,946 hp! There’s really nothing like watching a testosterone-charged battle amongst the latest supercars and if you’ve not been following this series of drag races, you’ve been missing out!

12 cars of different makes and performance figures make up the race; there’s the latest Supra, a BMW M2 Competition, a McLaren Senna, an Aston Martin DBS Superleggera, an American and even an SUV. Strangely though, there isn’t a Ferrari.

How is a Ferrari not invited to the greatest muscle flex in the world?

Curiously, it was not clearly shown who had the better start but if you observe closely, you’d notice how the Porsche and Mercedes-AMG was superior in this department.

In fact, you’d also notice the Supra getting the better of a Shelby Mustang initially before getting caught up.

Funnily enough, the M2 Competition appears to be marginally quicker than the Supra; pulling an even bigger lead with the race extended from a quarter mile to half a mile (from 400 to 800 metres).

How did the Supra end up pulling such a big lead over the M2 Competition in our very own drag race will always remain a mystery. 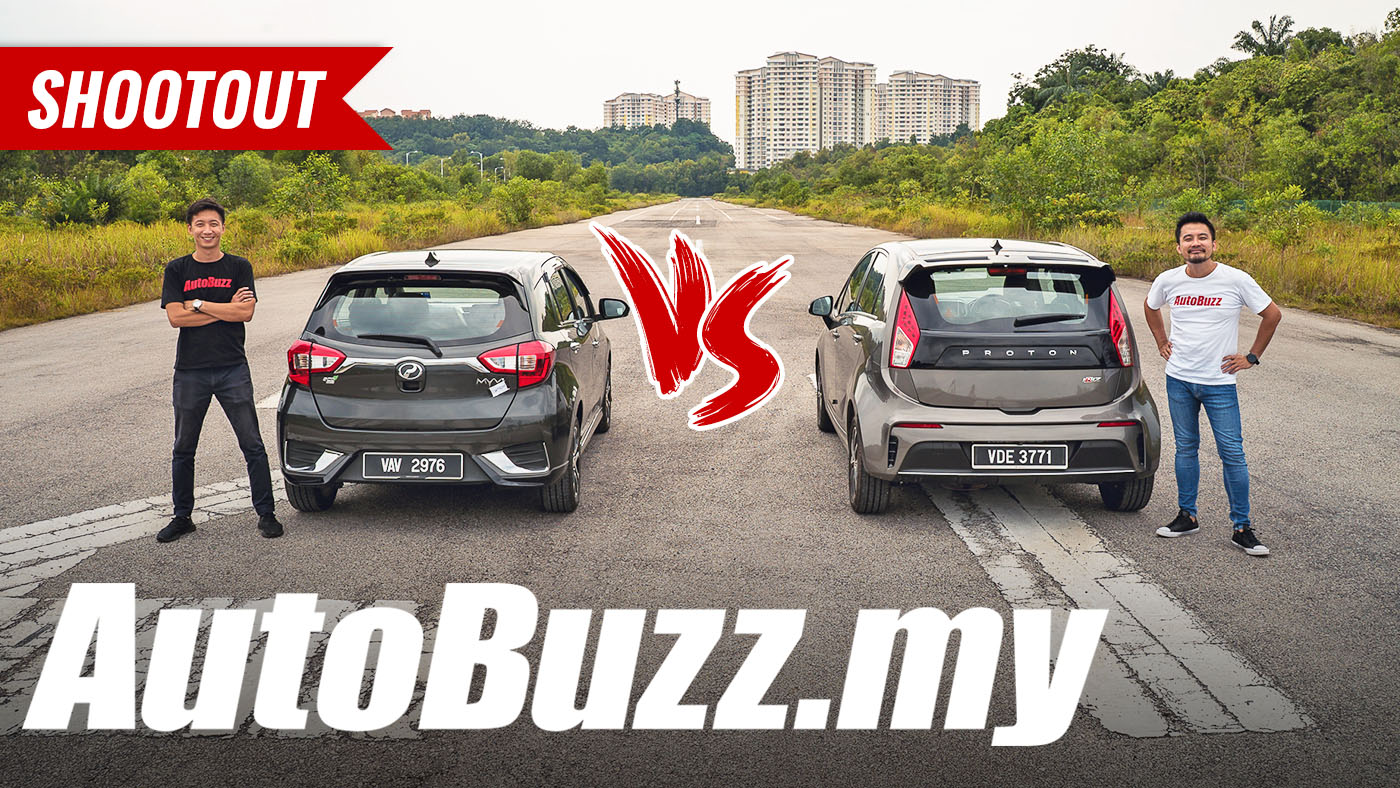