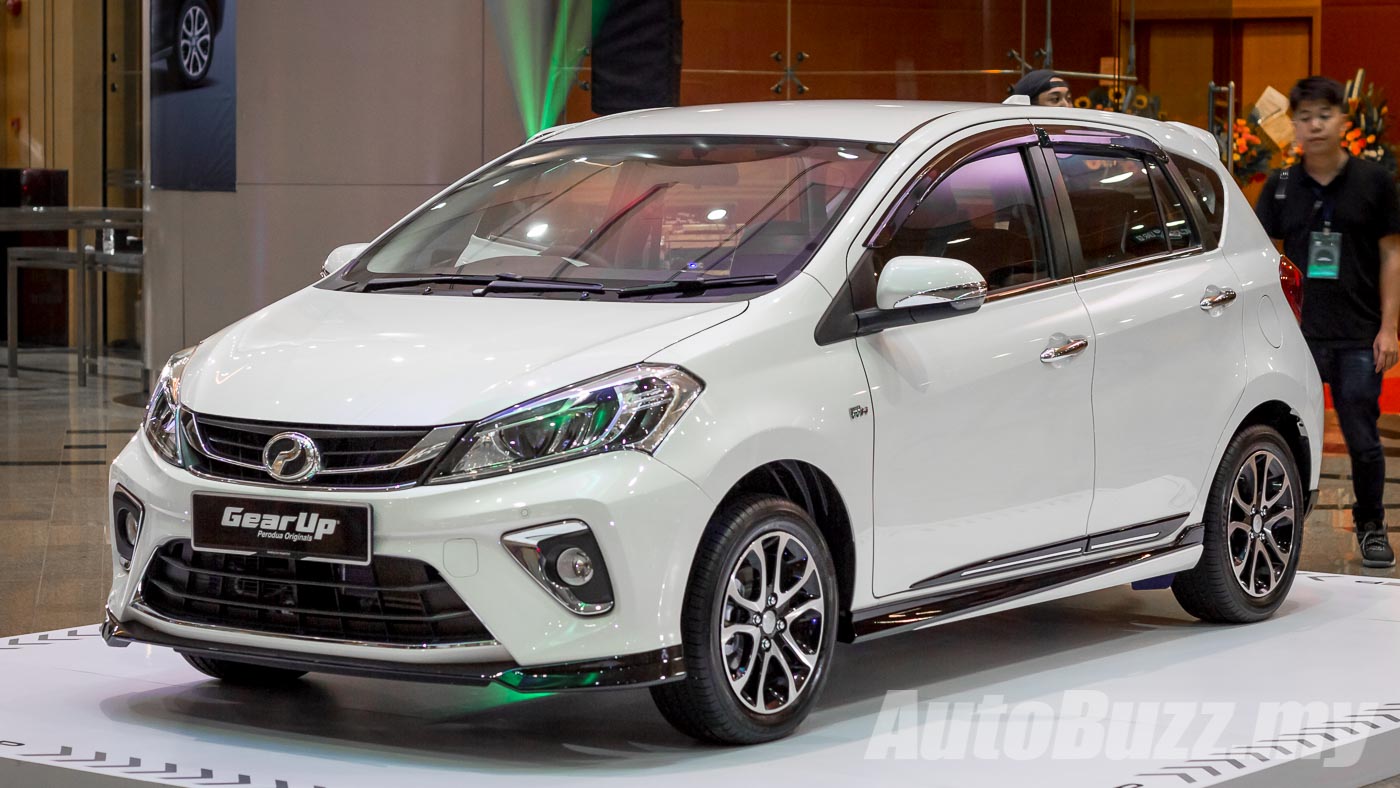 It seems 2019’s performance have surprised even Perodua themselves; with the company chalking the highest annual sales figure ever.

Fresh from the 2019 Performance Review, it was announced that the brand had sold 240,341 units in 2019 with the Myvi being the most in-demand Perodua. This is followed by the Axia, Bezza, Aruz and Alza – in that order.

Every Perodua model led its segment in 2019, including the Perodua Aruz, which became Malaysia’s best-selling SUV with 30,115 units sold.

As for the newly-launched 2020 Bezza, more than 2,000 units have been shipped as Perodua pointed out a two month wait for the safest affordable sedan in Malaysia – now with Autonomous Emergency Braking.

“We foresee a challenging first half in 2020 as we focus on fulfilling existing bookings. We will evaluate the market situation in the second half while building up our inventory so that we are ready to take advantage of the market if it improves,” said Perodua President and CEO, Dato’ Zainal Abidin Ahmad.

Customer’s aside, the local industry is also set to benefit from Perodua’s plans this year. The company is expected to spend around RM6 billion, up from RM5.4 billion to buy locally-sourced components.