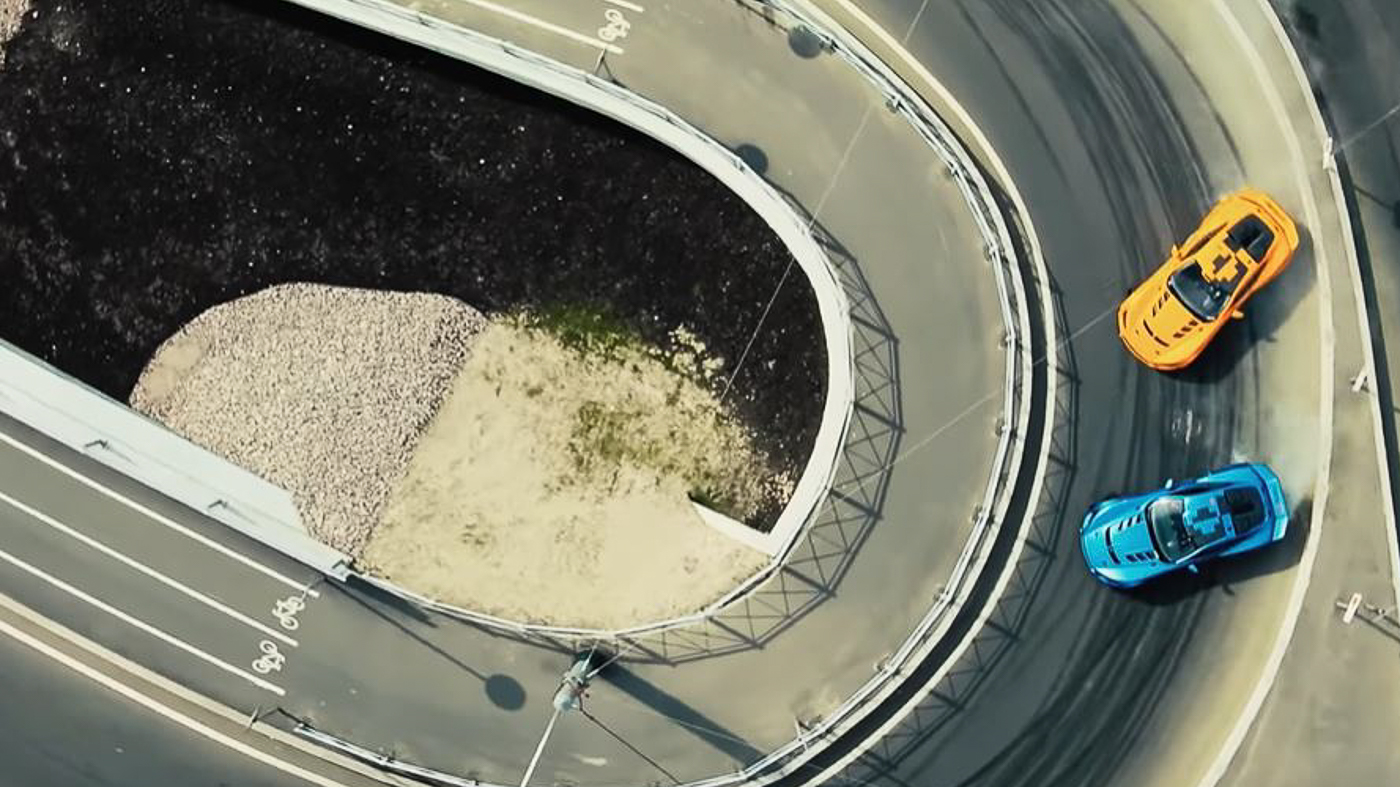 Nothing hits the spots and riles the nerves more than an epic stunt video.

With Mr. Block scraping the bottom of the barrel of to keep things fresh – resorting to hill climbs and swapping multiple cars in one video, the world awaits for the next best thing in automotive video production and this short film could just be it.

It’s titled “Flankers in the City” and could not have had a better start, with one of the cast saying “V8 sucks!” and proceeds to laud the merits of Japanese engines being reliable.

Taking some resemblance from the Zenvo TSR-S, the two drift cars piloted by the Evil Empire drift team, is actually based on the Chevrolet Corvette.

With Ken Block’s videos taking a repetitive turn, this one’s definitely a refreshing change of pace.

It’s 7pm and if you’re wasting the last few minutes in the office pretending to work, this one will help kill another five minutes. You’ll most likely find it more amusing than watching your friend’s Instagram story also! No, these are not engines – they’re hand built, limited edition coffee makers!