Home News Kia could debut an all new logo soon! 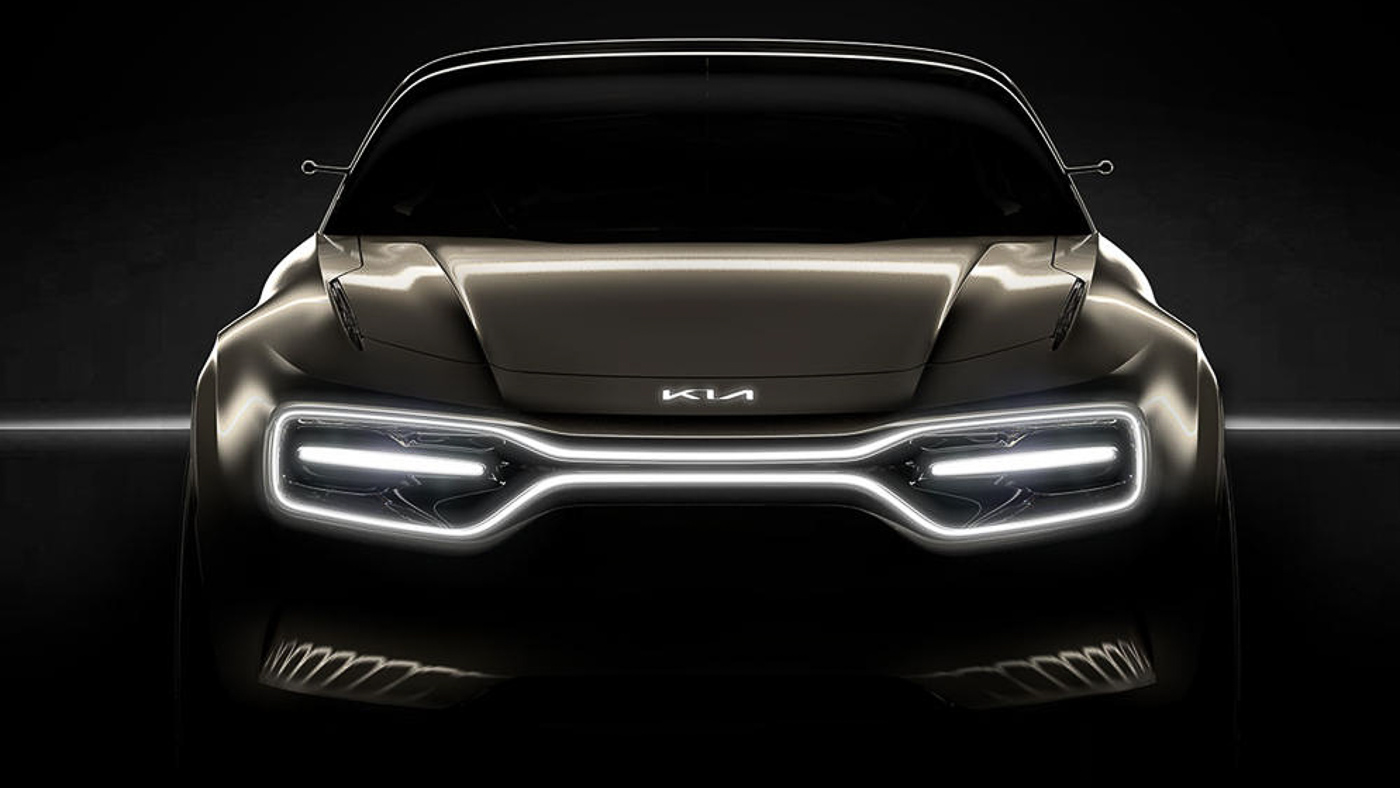 These days, the badge and the image it represents is everything. It’s the first thing a person scrutinises and contrary to the saying, the “book cover” is judged before he or she continues to observe the models and variants of his or her liking.

And it’s not uncommon for car manufacturers to revamp themselves to keep their images fresh and relevant. Volkswagen recently came up with a revised logo and so did Lotus and now it seems Kia may soon debut a new one of their own too.

Recently it was revealed that Kia had filed a new trademark with the Korea Intellectual Property Rights Information Service which indicates that a new logo may be in the pipeline however as the areas of “publish date” were still blank, perhaps it has yet to receive an approval.

The traditional but more recognisable black oval has been completely replaced with a more stylised version of the Kia word which looks more appropriate for the futuristic designs of Kia’s new vehicles like the XCeed, Seltos and Telluride for example.

So far, there’s still no word if the new logo will be borne by specific models, destined for specific countries or exclusively for the Korean market. 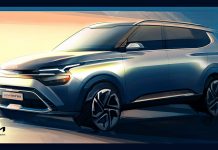 Kia says their upcoming Niro SUV will look like this concept…wow!