It was our first ever experience of the 46th annual motor show – one of the most glamorous in the region and it’s clear to see why.

With scores of new concepts, soon-to-be launched cars, elaborate ceremonies and innovative technologies the mind just can’t fathom, motor shows around the region pales in comparison with what Japan had to offer.

As we were hosted by Toyota Motor Corporation, we were treated countless demonstrations, exhibitions and presentations – chief among them were the new Lexus LF-30 Electrified Concept with artificial intelligence and autonomous driving capabilities.

On the other side of the ring, Toyota displayed the new second-generation Mirai and the e-Racer to name a few, along with insights and visions of how the future of mobility ought to be.

As a mobility partner of next year’s 2020 Tokyo Olympics, Toyota was also quick to display (and put into action) what was in store to help athletes move around the Olympic Village. This Toyota Mirai fleet has travelled to the Moon and back 6 times! 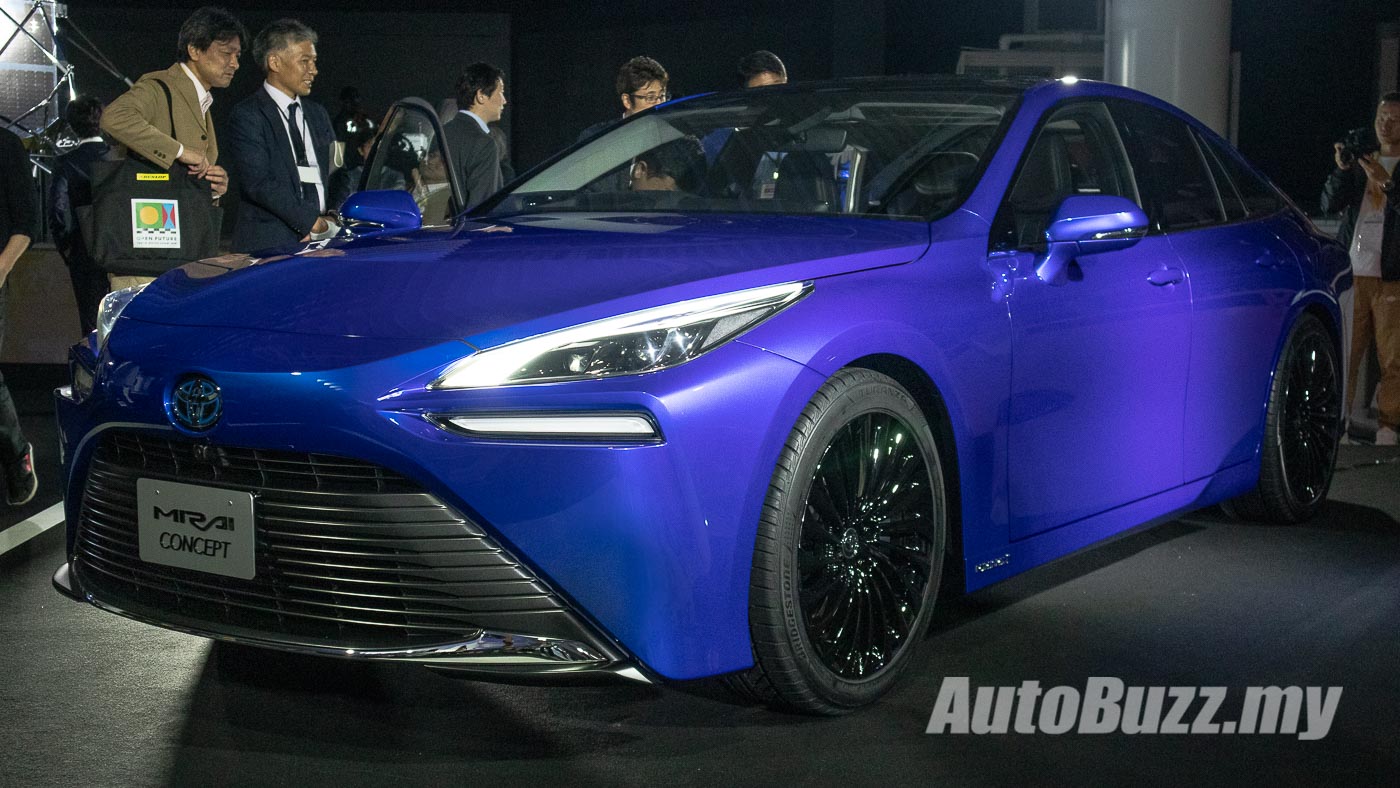 TMS 2019: The Lexus LF-30 Electrified Concept is a futuristic work of art