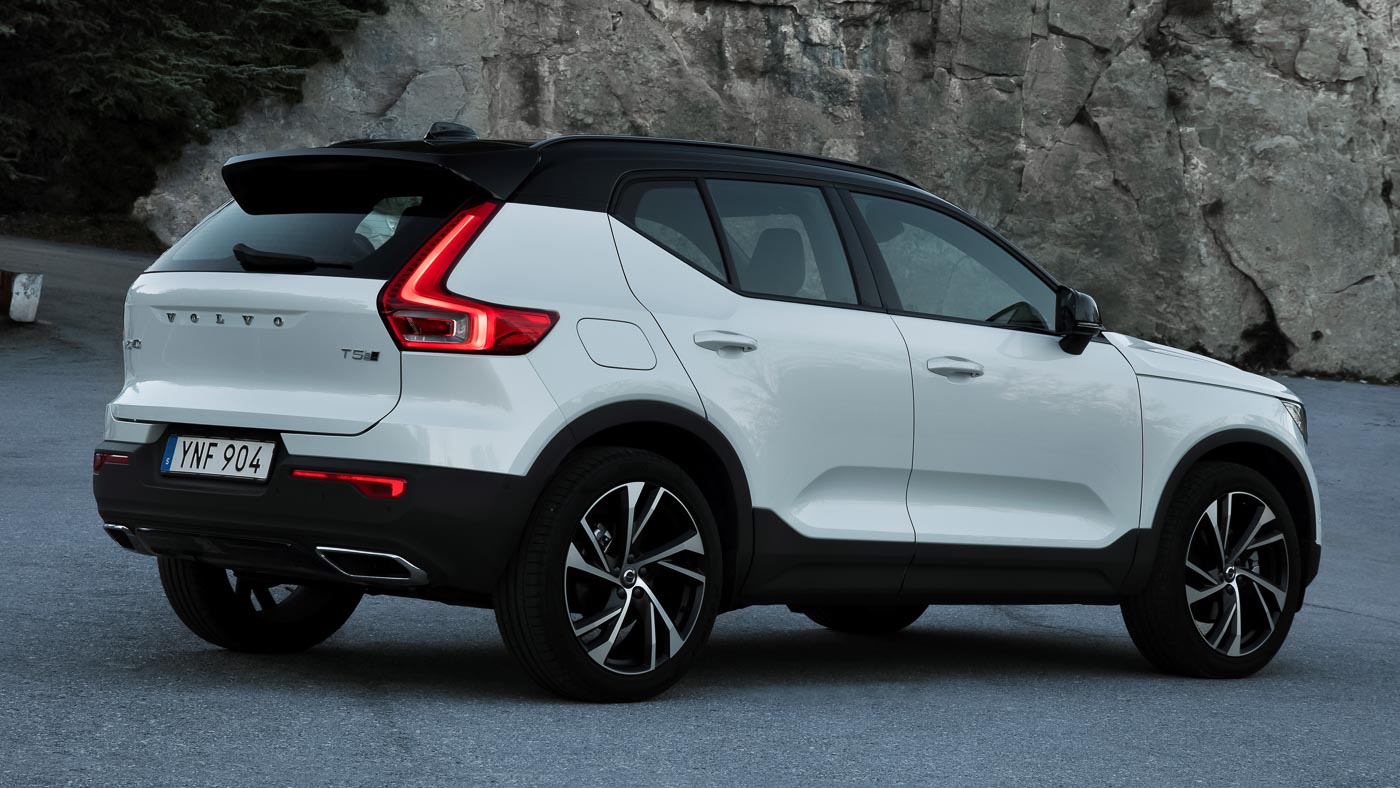 Volvo has announced that their first fully electric vehicle will be an XC40, and it’s set to be unveiled on October 16th!

In true Volvo tradition, the Swedish marquee is promising the electrified XC40 to be one of the safest car on the road, regardless of what is powering the car.

However, converting an existing car to a fully electric model poses certain challenges. Built on the Compact Modular Architecture (CMA) which was originally developed for an internal combustion engine, Volvo had to completely redesign the front structure to accommodate the lack of an engine in the front.

Having the batteries on the floor added the benefit of a lower centre of gravity, which helps protect the SUV from rollovers.

Meanwhile, Volvo has also strengthened the structure at the back by integrating the electric powertrain into the structure of the car to better distribute any brunt force away from the passenger cell.

On the active safety systems front, the electrified XC40 will be the first Volvo model to feature the new Advanced Driver Assistance System (ADAS) sensor platform, with software developed by Zenuity, the joint venture between Volvo Cars and Veoneer.

The new ADAS platform is a scalable active safety system that consists of an array of radars, cameras and ultrasonic sensors. Due to it’s scalable nature, Volvo is able to develop the system further and lay the foundation for future autonomous driving technology.

The Geely-owned carmaker has planned to launch five pure electric vehicles between 2019 an 2025, and targets to sell a total of one million electric cars by the end of 2025.