Home News A “new type of Crown” for a new Emperor 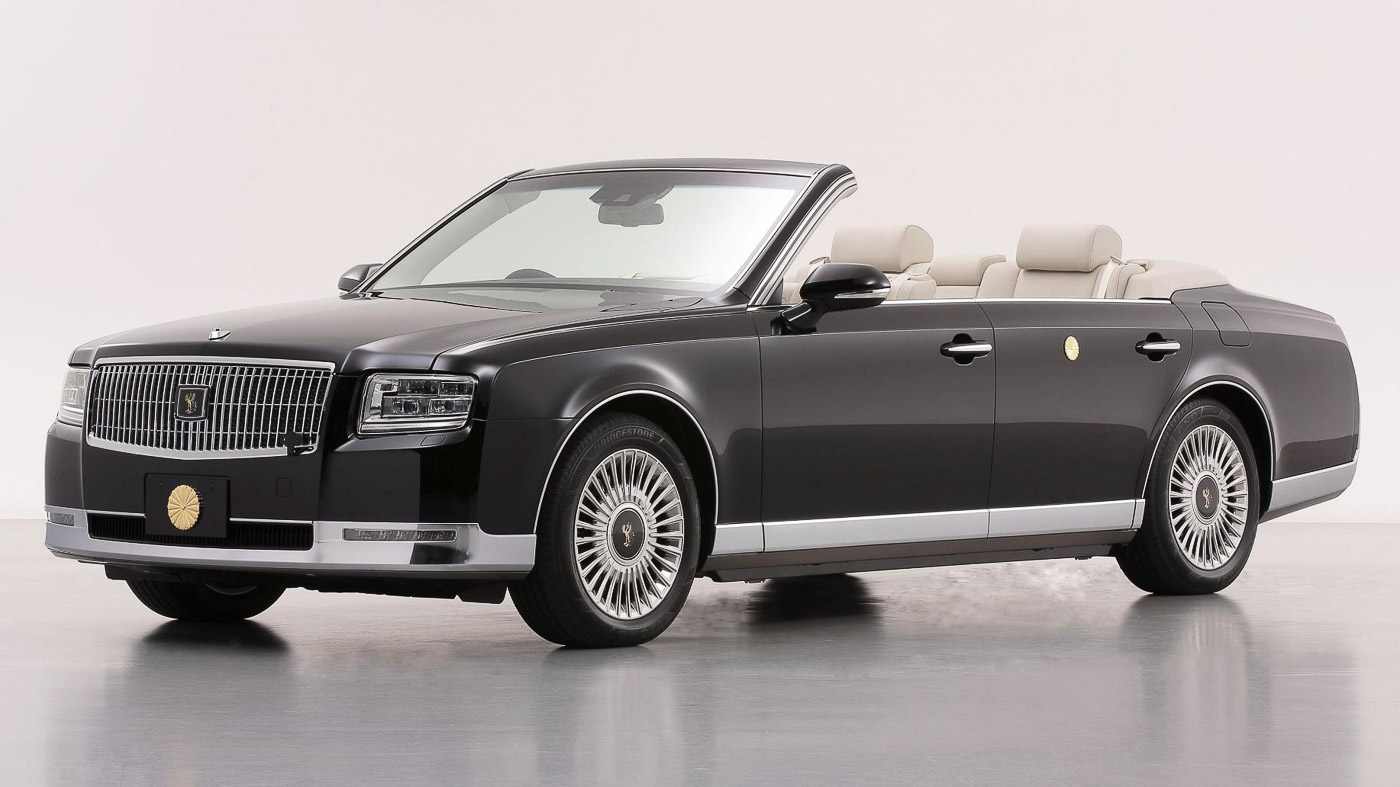 The new Emperor of Japan has ascended to the throne but his coronation won’t be due until the 22nd of October and for the grand occasion, the new Emperor will be riding in a one-off 3rd generation Toyota Century with its roof chopped off.

In catching a glimpse of the new Emperor, necks will not be strained as the Century’s rear seats have also been custom raised by four centimetres while the license plate has been replaced with a gold imperial seal.

According to Japanese Nostalgic Cars, this is the royal family’s first new parade car in 30 years, in replacement of a 1990 Rolls-Royce Corniche III.

The new Toyota Century marked only the 3rd major redesign of the car in 50 years of existence with the 2nd generation model introduced as recent as 1997.

Why the eye-watering price tag? The level of meticulousness applied onto the Century is only rivaled by very few, if any.

The Phoenix emblem takes a craftsmen six weeks to engrave while a wet sanding technique is carried out three times to smooth out the slightest unevenness on the body before a seven-layer paint is applied.

Would you pay more than RM1 million for this modern retro Toyota Century?

The 2018 Toyota Century brings back the cool in retro designs