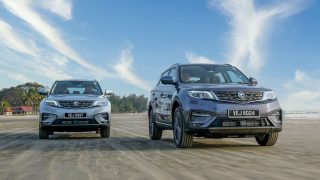 Proton lends a hand in the fight against Covid-19 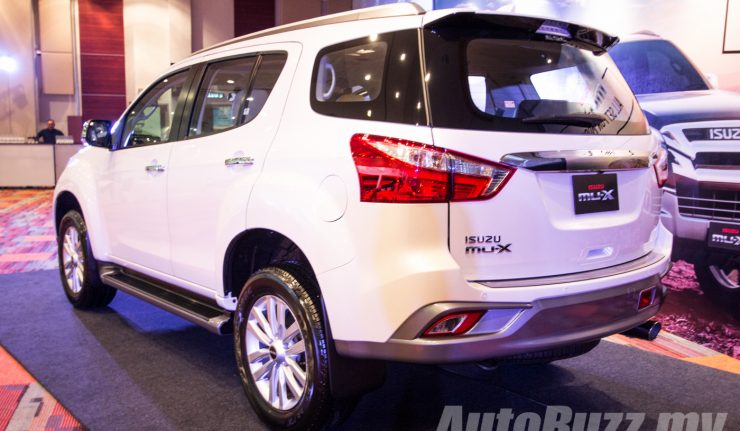 During our test drive of the new Isuzu D-Max from Krabi to Phuket, we got to speak to Isamu Tetyama, General Manager of Isuzu Technical Centre of Asia’s Engine Design Department on the new engine and a question was raised on the compatibility of the new RZ4E-TC engine for the MU-X.

Tetyama explained that the “new” engine, 6-speed automatic and manual transmission is compatible with the MU-X but there isn’t a timeline as to when it would be implemented, if ever.

The new 1.9-litre engine is not only more powerful than the 2.5-litre engine it replaces with 150 hp and 350 Nm, it’s also lighter by some 56 kg which reflected really well on fuel economy.

Our 200km drive from Krabi to Phuket, with a mix of urban driving and “heavy inputs” on the throttle along the highways barely caused a dent to the D-Max’s fuel reserves as you can see in the picture above.

91
SHARES
Share it!Tweet it!Subscribe to our videos
Tags:Isuzu D-MaxIsuzu Malaysia
previous article
5 minutes in the new A90 Toyota Supra – here’s our brief feedback
next article
A “new type of Crown” for a new Emperor