Home Car Launches A new era has begun; the new Porsche 911 is now in...

Recreating an icon is no easy feat – you might think of Porsche as lazy for its stubborn approach to the 911’s design but if you think about it, it’s actually harder to make a car look new despite having to stick with a core design – a long front hood with a sloping roof design and long rear overhangs.

And that’s the appeal of a Porsche 911. It simply doesn’t need a radical new design but is instead built on the previous success of its predecessors.

Porsche 911s may not be as shouty as the Ferraris or Lamborghinis but you get the feeling that it’s how Porsche wants it – preferring to reveal its magic on the move.

The new car may be slightly heavier than before, despite being 70% made of aluminium with only 30% of steel used – unlike 63% with its predecessor but the new 911 still manages to be as fast as the Mercedes-AMG GT R. Porsche magic? Maybe.

Maybe it’s down to the car’s “wind science” – something Porsche has taken to the next level in the 992. The front vents can now open and close on its own – either for better cooling performance or reduced drag.

Under 70 km/h, the flaps are wide open for better cooling but from 70 km/h and beyond, these front vents completely shut for reduced drag. At 170 km/h, these flaps open up again into a “Performance position”, along with the adaptive rear spoiler which is now 25% wider than before. 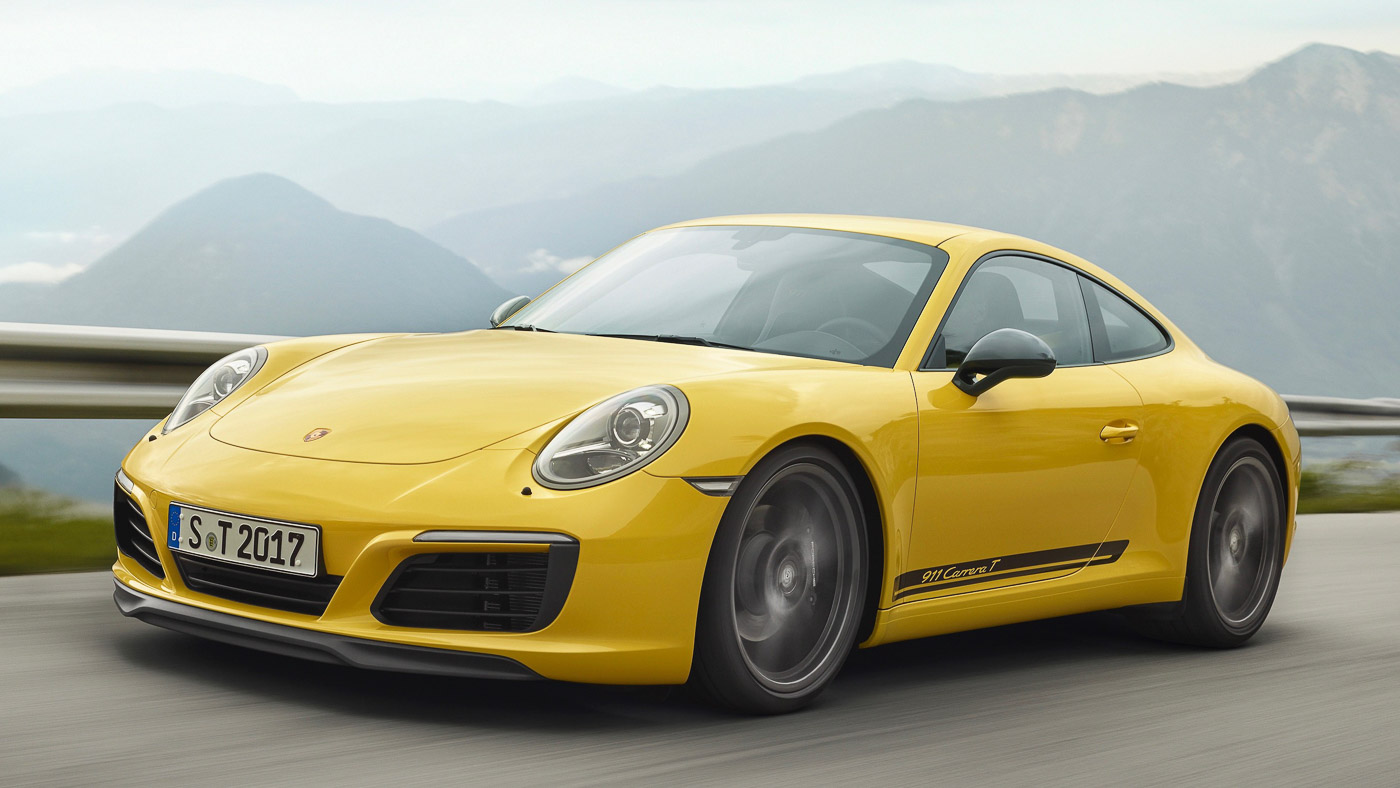 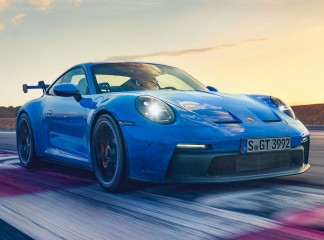 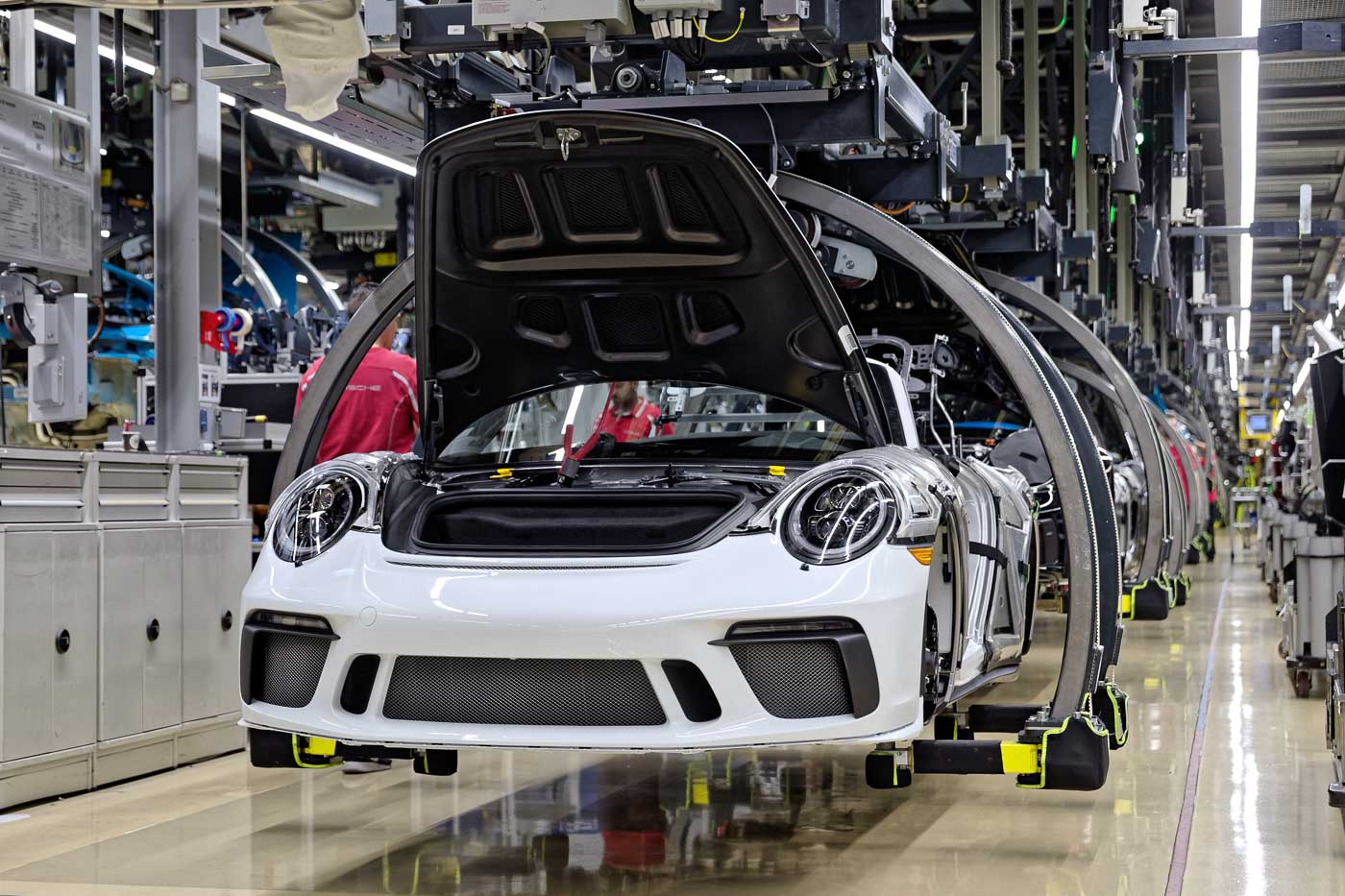