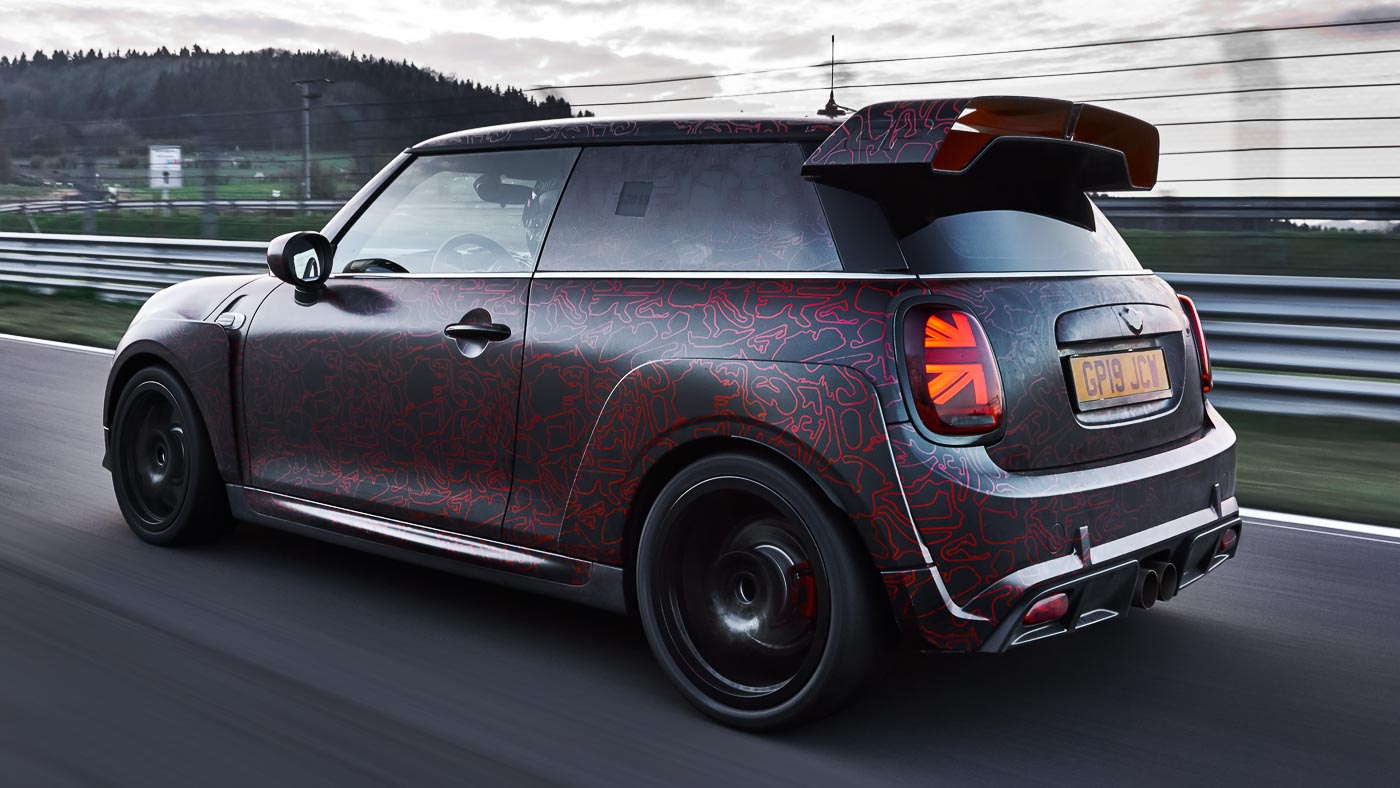 The most extreme MINI 3 door is ready for its official debut in 2020 and the public will have a first taste of the prototype model at the 24 Hours Nürburgring.

The 2020 MINI John Cooper Works GP continues the success story of the GP and like its predecessors, will be available in limited production units. Although the new model is significantly more at 3,000 units worldwide.

Based on the facelifted JCW 3 door complete with Union Jack LED taillamps, MINI has given the GP a distinctive body kit with flared wheel arches, massive roof spoiler and larger diameter exhaust outlets which are still dual exits and centrally mounted.

Nürburgring lap times appears to be the benchmark for performance these days and MINI claims their new JCW GP can lap the Green Hell in under 8 minutes. Seeing that Renault recently posted its record-breaking lap with the Megane R.S. Trophy-R recently, MINI may take a chance for the title of fastest Front Wheel Drive with its production model. 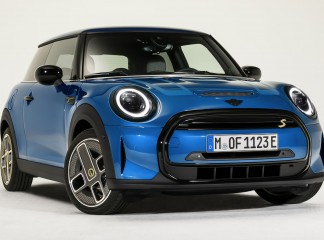 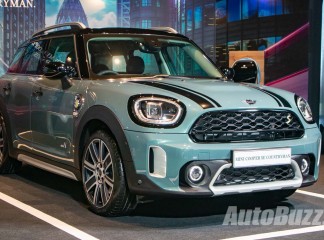