Back in 2015, Porsche’s top brass commission its engineers to build a sports car based on the 981 Boxster to evaluate if such a car could go into production.

The prototype needed to be as light and minimalist as possible with an even more radical and uncompromising design than the Boxster to achieve exceptional power-to-weight ratio and so the Boxster Bergspyder was born.

As the name suggests, the one-off build was based on the Porsche 909 from the 1960s that weighed just 384 kg, and with 275 hp from a flat-eight engine, made it the lightest racing car ever used by Porsche.

Because it needed to be light, daily essentials you’d find in the Boxster, such as insulation material, door handles, the roof and even the windscreen are all taken away. The windscreen was instead replaced with a slim and curved wind deflector that surrounds the driver.

Even though the door handles have been removed, the passenger door can still be opened, somehow, with enough space to accommodate a helmet, additional luggage and the removable cover for the driver’s seat.

Those with a keen eye would notice that the dashboard has been redesigned with gauges along with the bucket seat taken from the 918 Spyder.

The result from these drastic measures meant the Bergspyder only weighed 1,099kg; just about the weight of a Perodua Myvi but with 393 hp and 420 Nm at its disposal from a 3.8-litre naturally-aspirated flat-six engine taken off the Cayman GT4. This also meant that 0 to 100 km/h took just four seconds!

Sadly, concerns on whether the car could be registered in some countries which would subsequently affect sales, ultimately killed off all plans to put it into production. The one-off now resides in Porsche’s museum in Stuttgart. Porsche will let you decide how comfortable your seats should be 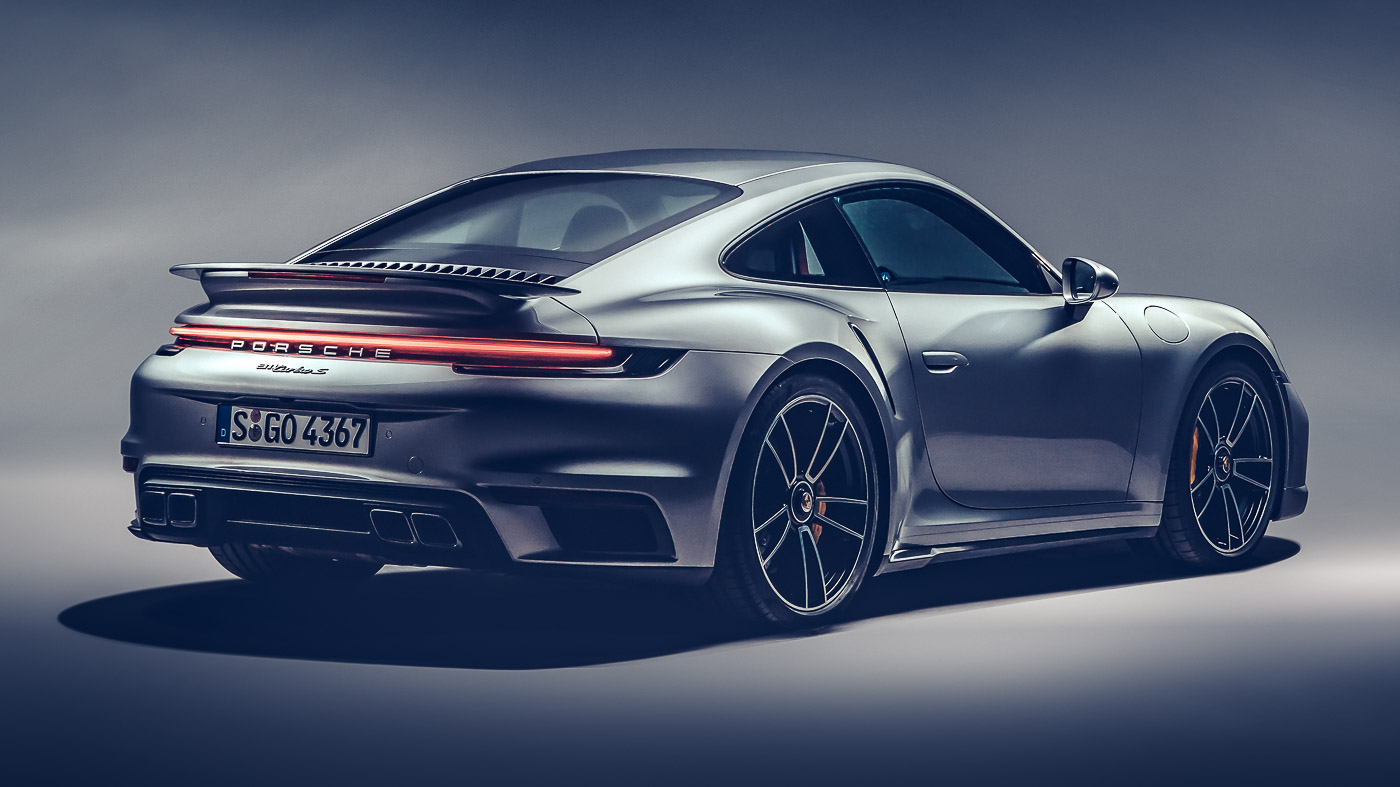