Home News Will the Polestar 2 sedan be better than a Tesla Model 3? 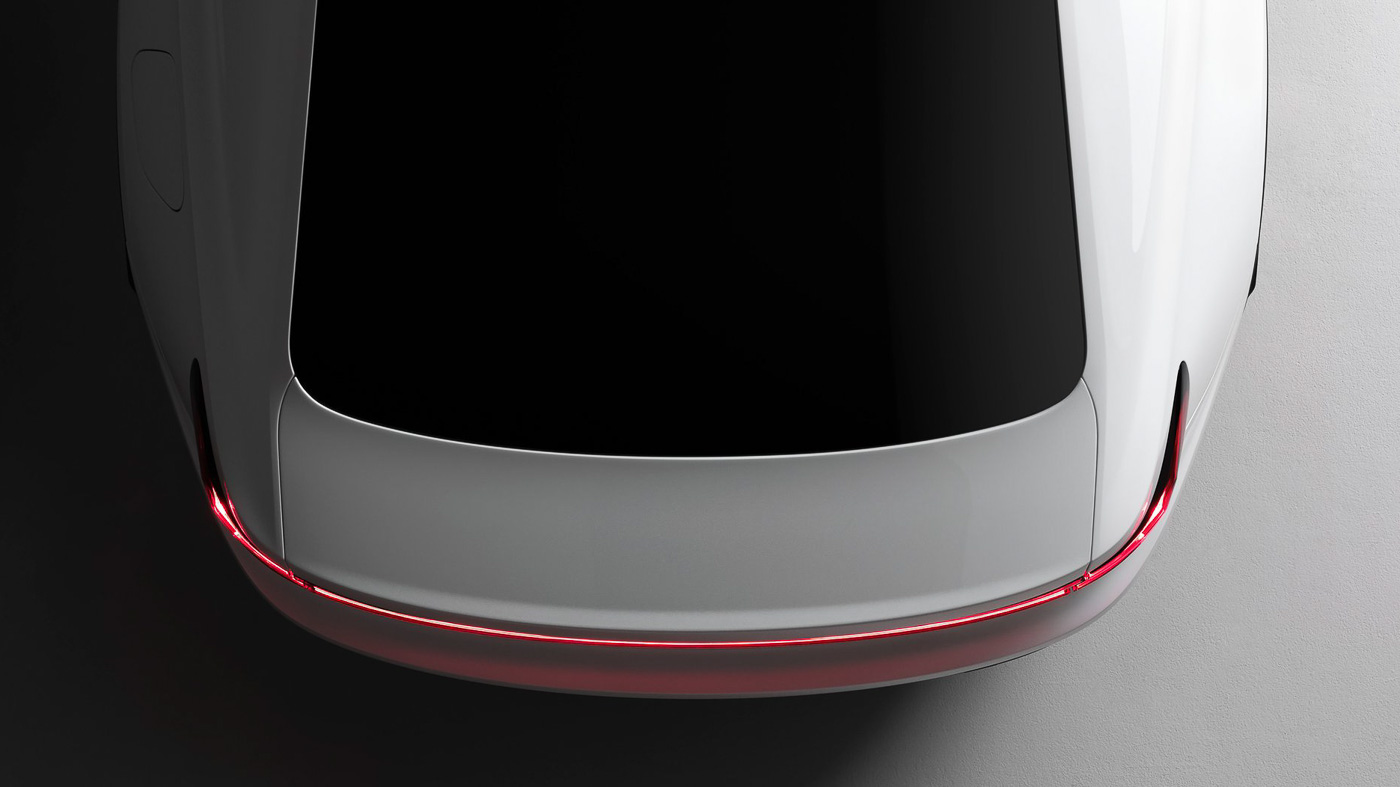 At the turn of the new calendar year, Polestar has just teased its first all-electric car, the Polestar 2 on its social media account. The four-door compact electric saloon will be a direct competitor to the Tesla Model 3.

While the Polestar 1 spots a high-performance hybrid powertrain, the Polestar 2 will be a battery-powered electric vehicle (EV). Details of the powertrain are scarce at the moment, but reports have quoted the Polestar 2 to pack over 400 hp and offer over 450 km of driving range. An all-wheel-drive layout is to be expected but more details will be revealed when the car is ready for launch.

Knowing that the Polestar 2 has its eyes set on the Tesla Model 3 and Polestar’s ethos of being a high-performance EV brand, we can expect performance figures that are close to the Model 3’s. Think sub 6 seconds century sprint time and over 200 km/h top speed. This purpose-built Polestar 2 will also mean that ergonomics (cabin space and luggage space) will be already well thought out.

The company has previously announced that the Polestar 2 will go into production in 2019 and is Volvo Car Group’s first pure EV. The car will be built in Chengdu, China alongside Volvo’s facility. Further down the line, Polestar plans to build an SUV that bears the name Polestar 3.