Home Features Throwback Thursday: When BMW built the most expensive 7-Series ever 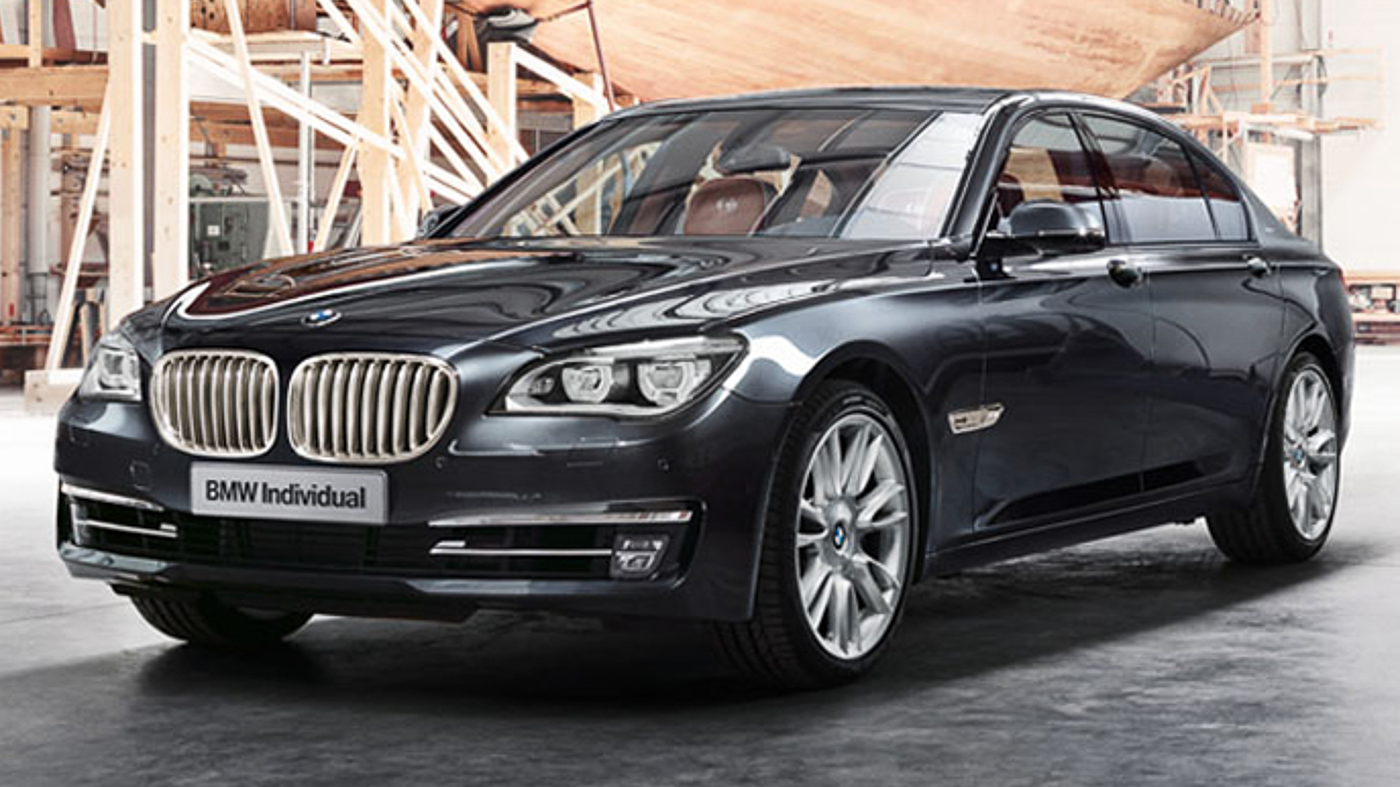 Some of you might have forgotten, some of you might not have even heard of it but BMW Individual, the Bavarian car maker’s customisation arm once built a 7-Series that was dressed and finished in silver.

Dubbed the most expensive 7-Series ever built after it was equipped with over 10 kilograms of silver, it was named and fittingly so, the BMW 760Li Sterling Edition.

Not only was it treated by the delicate hands of BMW Individual, it was also worked on by some of the most tradition-steeped craftsmen of German silver manufacturer Robbe & Berking.

The price for this jewellery on wheels was never revealed although a quick search on the Robbe & Berking website showed that a simple silver tea spoon retails at nearly RM 1,000 so one can only imagine.

All the silver pieces you see in and out of the car – from the kidney grille, door trims, door handles and dashboard trims –  are made of 925 silver and have been painstakingly crafted by hand, a tradition the German brand has taken pride of since 1874 with the believe that only man’s hand can create pieces of art.

925 silver essentially means 92.5% silver, with 7.5% of other materials like copper used, to increase the hardness and strength of the silver pieces as 99.9% silver is considered relatively soft.