Home Features Here’s why the new Mitsubishi Triton is using a 6-speed gearbox and... 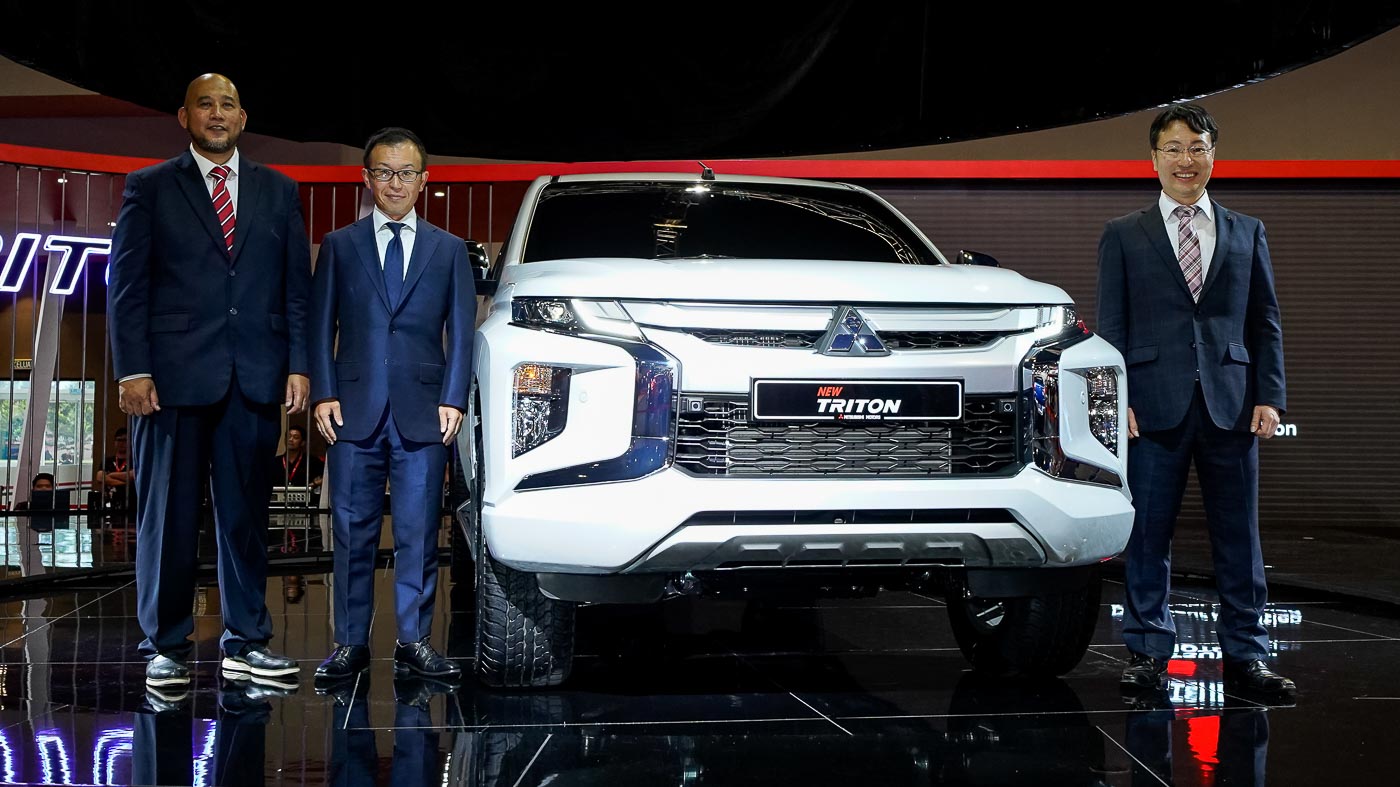 After unveiling the facelifted 2018 Mitsubishi Triton in Bangkok, Thailand just last month, the 2018 Kuala Lumpur International Motor Show (KLIMS) which concluded just yesterday, gave Malaysians a preview into what the new Triton would look like when it goes on sale here early next year.

We even got to sit down with Mitsubishi Motors Malaysia CEO, Mr. Tomoyuki Shinnishi and Chief Product Specialist, Mr. Yoshiki Masuda to speak on all things Mitsubishi Triton. Having been lavished with so many new additions and improvements in so many areas, we had to ask, what was the main focus of the new pick-up.

“Improvements have been aplenty; the exterior for one, is a reflection of our new Engineered Beyond Tough design concept with an emphasis on robustness and toughness,” said Masuda.

The most drastic change lies in the front end of the new Triton. It features the new-generation “Dynamic Shield” design concept, with Bi-LED projector headlamps for a more imposing presence. Take the headlamps for example, they’re now positioned 700 mm off the ground, so they wouldn’t be vulnerable to flooding, should the Triton take on extreme driving conditions.

“Emphasis is also given to the improvement of the Triton’s off-road capabilities, with the new Super Select 4WD II from the Pajero Sport which automatically adjusts torque split between the front and rear wheels,” Masuda added.

Along with the Hill Descent Control, featured for the first time in a Triton, there are also various off-road driving modes including Gravel, Mud/Snow, Sand and Rock available.

“Safety was also another major focus point for the new Triton. It offers more than what most current pick-ups are equipped with,” said Masuda.

Aside from braking performance from bigger calipers and rotors and smooth power delivery from a new 6-speed automatic transmission, comfort had also been enhanced with the use of larger dampers at the rear.

To that Masuda said, “This is not only to improve the ride quality but also the stability of the pick-up when tackling different road undulations, with lesser body roll.”

When asked if the Triton’s new, fancy driving aids/electronics can withstand the harness of off-road driving, Masuda said there’s “no meaning” for us to incorporate these systems if they can’t work between road and off-road conditions, as it has undergone extensive testing.

When asked if the testing of these safety systems were conducted in Malaysia, Masuda, who’s been a testing development engineer at Mitsubishi Motors Corporation, added that these systems have endured months and countless kilometres of testing.

“Considering that the Triton will be sold in more than 150 countries around the world, different teams are often dispatched to different countries – some as far as Chile and Peru – including Malaysia to collect data on all things driving and road conditions. Data collected from these harsh conditions – both in extremely high and low temperatures – will be applied onto the simulators in MMC’s R&D centre in Okazaki, Japan,” said Masuda.

Considering the diverse applications of the pick-ups in Malaysia and such high levels of emphasis on comfort in the new Triton, we also asked Masuda if there could be a model in the future to feature coil springs rather than leaf springs – for the Triton owners who confine themselves in the urban jungle.

“The use of coil springs have always been a long-standing debate within MMC. However, based on consumer sentiments around the world, those who purchase pick-ups do so for a very specific reason like its ability to carry cargo etc.”

“Hence, retaining the leaf springs is to retain the pick-up capabilities of the Triton despite the increased focus on comfort. This retains the duality of the Triton where it can offer comfort, while at the same time, still be able to carry cargo,” said Masuda.

Just for kicks, we also asked Masuda on whether the Triton will be available in a “more extreme” version like the one its rival recently launched in Malaysia for a sub-RM200k price tag.

“It’s human nature, especially when looking for a pick-up, to want it big and imposing,” said Masuda as he acknowledged this global trend but said that while there may not be any imminent plans for an “extreme Triton” in the near future, consumer response and demand will play a huge role in the consideration for the development of such a vehicle. 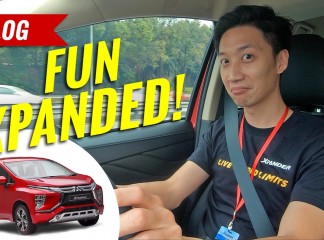