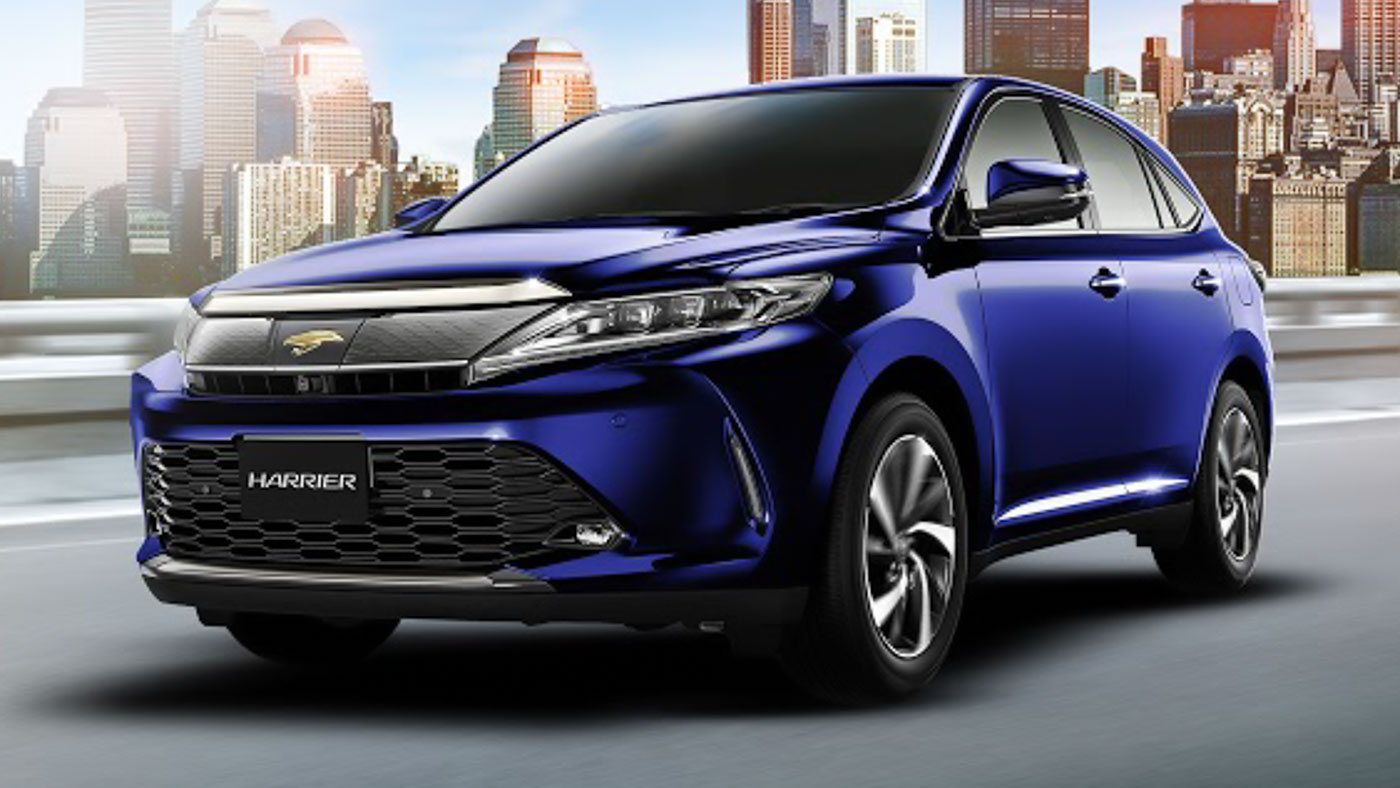 Ever since Toyota Japan began export operations of the popular Toyota Harrier, UMW Toyota Motor (UMWT) was quick to bring in the grey market’s favourite premium SUV in January 2018. The company received positive response from the market and has delivered over 500 units of the Harrier to customers throughout Malaysia.

However, the number of outstanding orders mean that the waiting period is stretched beyond 12 months, according to a local dealership. To combat this, Toyota Motor Corporation has increased the supply of the SUV and customers can expect their new car to arrive a little sooner.

President of UMW Toyota Motor, Ravindran K. said: “We understand that our customers had to wait for a longer period to get delivery of their vehicle. The global demand for the Harrier has been great right from the start and for Malaysia, it surged further during the three months of tax break. The production in Japan is now able to supply more to suit the demand and we will have more vehicles available for delivery.”

Equipped with the latest facelift fascia, 2.0-litre turbocharged engine, Toyota Safety Sense Package (for Premium variant) and most importantly a 5-Year Unlimited Mileage Warranty, it is easy to see why consumers are willing to wait for an official import Toyota Harrier instead of a reconditioned/parallel imported unit.