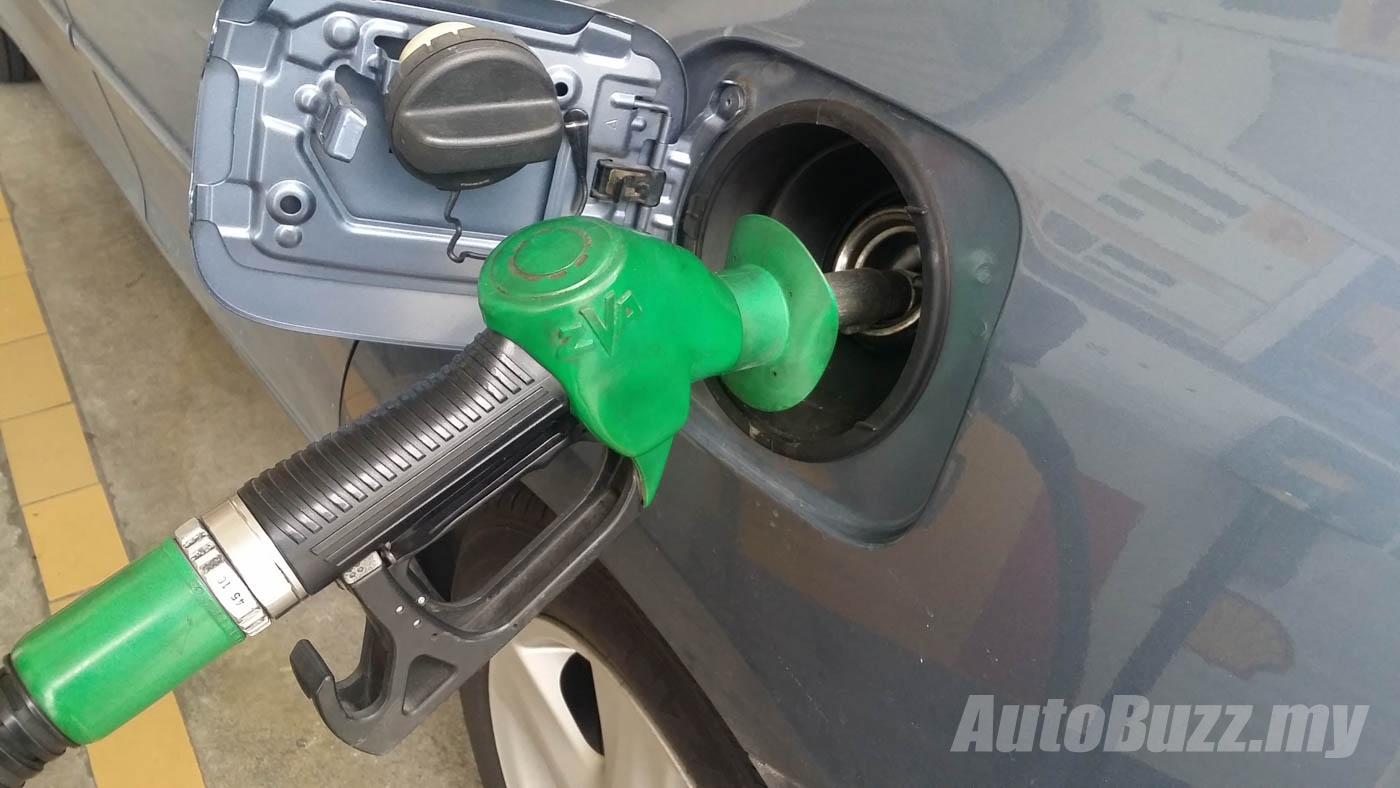 The Ministry of Finance (MoF), under the leadership of Finance Minister Lim Guan Eng, has just announced that the Pakatan Harapan Government will start to implement price stabilisation measures on fuel prices, in line with the coalition’s manifesto for the 14th General Elections.

Effective immediately, retail prices of RON95 petrol and diesel Euro 2M will be maintained at RM2.20 and RM2.18 per litre respectively – unchanged since 22 March 2018. According to the MoF, the retail price of RON97 will be maintained at RM2.47 per litre from 1 to 6 June 2018 despite the Goods and Services Tax (GST) is zero-rated from June 2018 onwards (RON97 was previously subjected to GST).

It remains to be seen whether diesel Euro 5M will be subjected to a floating mechanism like RON97 or simply command a premium (previously 10 sen) over the Euro 2M pump price. But at the moment (1 June 2018), diesel Euro 5M is still priced at RM2.28 according to Caltex and Petron Malaysia’s official website.

From 7 June 2018 (Thursday) onwards, pump prices of RON97 will be set based on market prices using the managed float system. The retail price of RON97 will be reviewed every Thursday at the stroke of midnight. Note that global crude oil prices are on a steady recovery so be prepared for some upward adjustments.

Although no further details of the managed float system’s mechanics were provided, the previous Barisan National Government adjusted the weekly fuel prices according to the average crude oil price over seven days and make the adjustment on Wednesday.

Additionally, Lim also announced that the Federal Government is working on introducing targeted petrol subsidies for cars below 1,300cc and motorcycles below 125cc to fulfil one of the coalition’s “100 days” fiscal reform. It remains to be seen how the Government will channel the targeted fuel subsidies to the intended population as there are many premium vehicles like the Peugeot 2008 PureTech, Volkswagen Vento TSI, Ford Fiesta EcoBoost that packs a less than 1.3-litre engine thanks to turbocharging.