Home News Lotus to use Volvo powertrains in future cars? 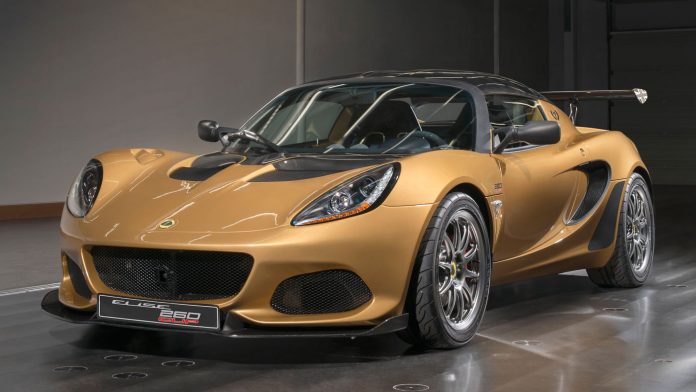 It seems that Geely’s first order of business with Lotus Cars is to introduce shared powertrains with other Geely-owned brands. Currently, Lotus employs a variety of Toyota engines throughout its model line up.

According to AutoCar UK, the decision to adopt shared engines is to make use of shared resources among the Geely Group. Geely also owns Volvo, Polestar, Lynk & Co and Proton Cars among others. Recently Geely also has become the single largest shareholder in Daimler after acquiring a 9.69 percent stake in the German giant.

That does not mean Lotus cars are going to turn to vanilla hairdresser’s car because Geely wants Lotus to compete with Ferrari and Porsche again. In Volvo’s stable, its 2.0-litre four-cylinder T6 petrol engine makes 320 hp and 400 Nm of torque thanks to TwinCharged technology (turbocharged and supercharged). Imagine that, in a Lotus with a manual box.

Further down the line, Lotus intends to introduce an SUV after 2020 which will be built in China for obvious reasons – China is the single largest automotive market in the world.