The S90 Ambience Concept is based on the top-of-the-line S90 Excellence 3-seater executive sedan, which will make its public debut at the Beijing Auto Show in the next couple of days.

Passengers can personalise the car’s atmosphere by using an intuitive app or a bezel by the rear arm rest to choose from seven visual themes synchronised with tunes from the Bower and Wilkins premium sound system and four different bespoke scents by Byredo.

Visuals like the Northern Lights, can be projected on the car’s ceiling along with other themes such as Scandinavian Forest, Swan Lake, Archipelago and Rain. There is also a Nocturnal theme for resting while Freedom gives a boost of fresh and uplifting energy.

Although just a concept at the moment, Volvo Cars intend to make it available in S90 Excellence production cars, especially in China. In 2017, Volvo sold more than 100,000 cars in China for the first time. The country is Volvo Cars’ largest single market and the company’s biggest marketplace for the S90 sedan. 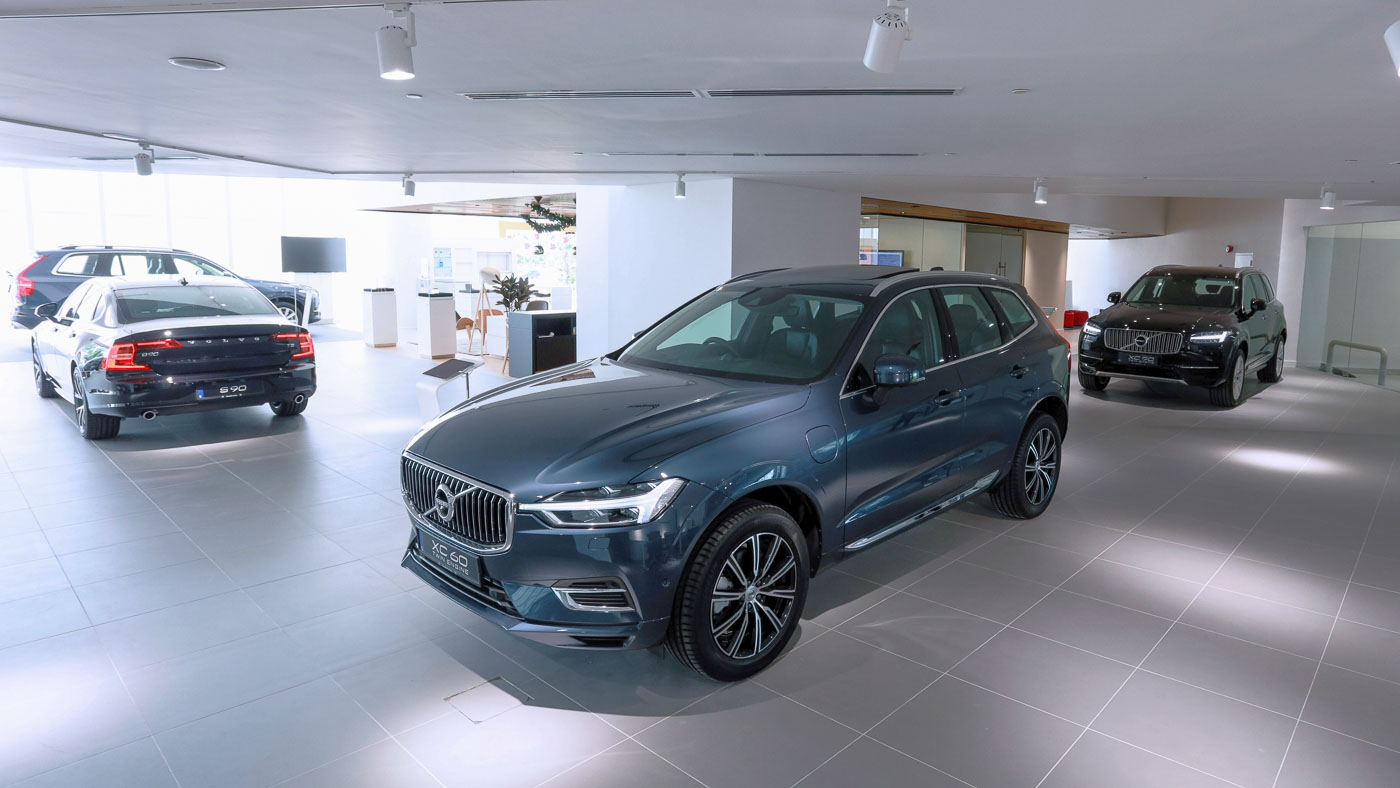