Home News How much to replace the Nissan Leaf’s batteries? 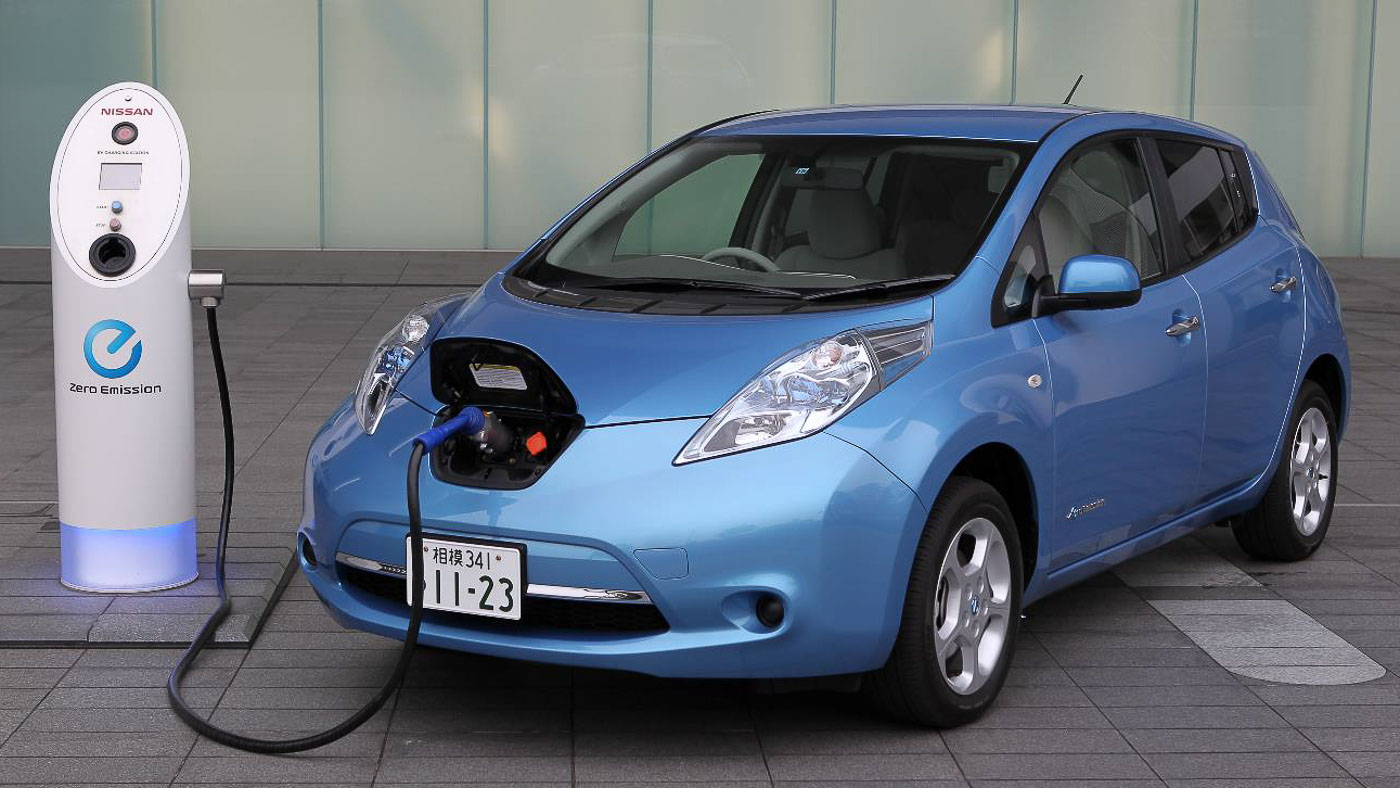 If you’ve always wondered how much it would cost to replace or in this case, to rejuvenate the battery pack of the fully-electric Nissan Leaf, wonder no more.

Starting this May in Japan, owners of the first-generation Leaf (launched back in December, 2011) can now exchange their old batteries for refabricated ones under a fee-based system.

This is made possible with the help of the battery-refabrication facilities of 4R Energy Corp., a company established through a joint venture with Sumitomo Corp. Nissan hopes that via this refurbishment programme, the replacement cost of battery packs can be lowered, thus preserving the residues of fully electric vehicles.

While the price of a battery pack replacement is rarely revealed, the general consensus was that it constituted 50% of the cost of the car when Nissan started retail sales of the Leaf in the early part of this decade. Of course, the cost of lithium-ion battery cells has since gone down significantly with the auto industry now fully committed to an electrified future.

Depending on usage patterns and recharging cycles, the first-generation Nissan Leaf battery packs are believed to be able to last anywhere from five to seven years (with a gradual depletion in range) before requiring change. Just think of it as getting a new engine.