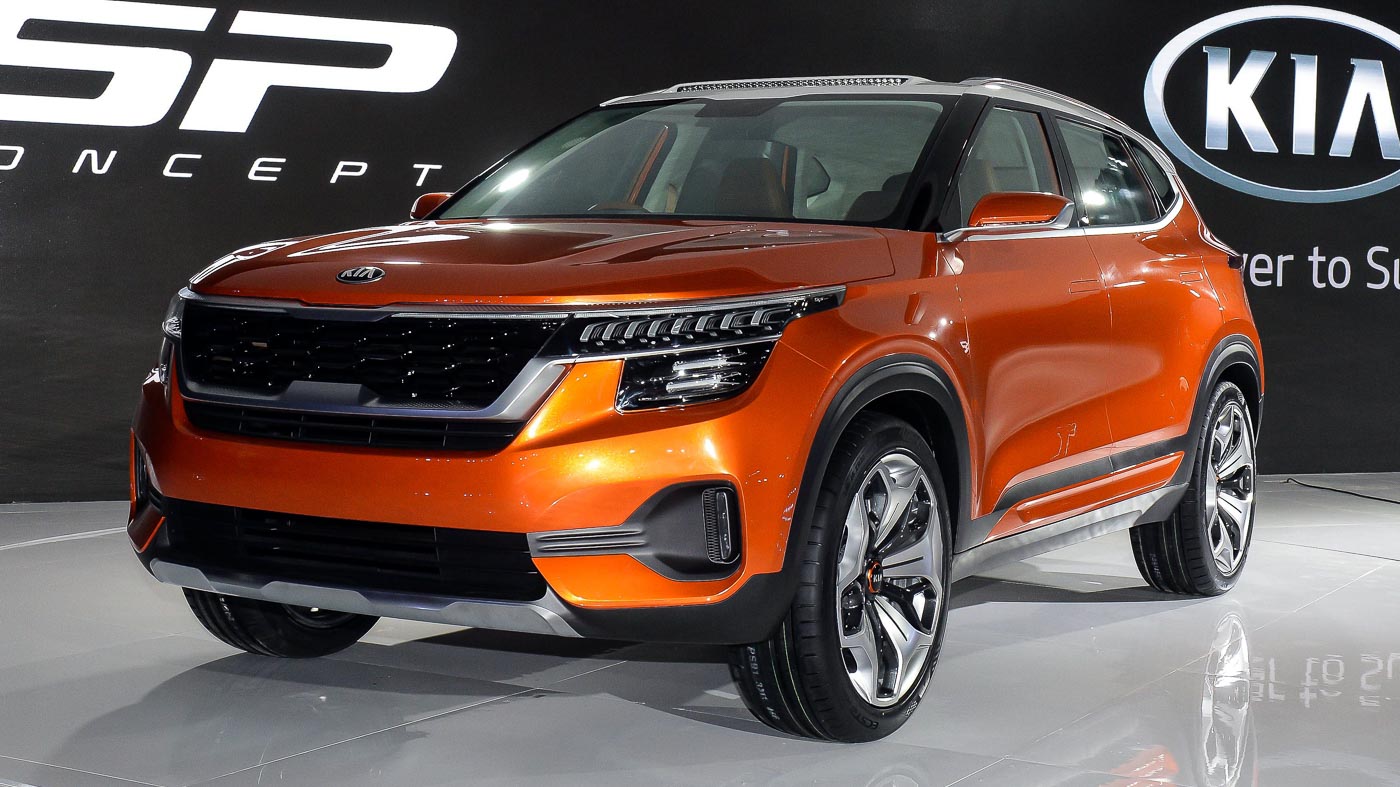 After a little teaser, Kia Motors has just premiered its new concept car, the Kia SP Concept at the 2018 AutoExpo in India. The new SUV concept gives a glimpse of what Kia Motors India (KMI) has in store for the India market in the future.

Inspired by Indian heritage and driven by advanced technologies, the SP Concept was designed to cater to young Indian customers, combining sophisticated beauty with high functionality. Resulting in the concepts wide stance with sporty and long hood profile.

The brand’s signature design elements are present in this concept too like the Tiger Nose grille, slim headlamp graphics and bold body lines. Inside, the SP Concept boasts eye-catching and high-tech elements to depict a modern and trendy cabin design, suited for the young demographic clientele.

Chief Design Officer of Kia Motors Corporation, Peter Schreyer commented, “Over the last few years, SUVs have become the vehicle-of-choice among Indian buyers.  Combining the comfort and space of a sedan with the ability to tackle all kinds of terrain, we intend to storm the market with an SUV that will set new parameters in motoring. It’s still a concept – so it’s a little bit exaggerated – but the actual production car will be very close to what you see here at AutoExpo 2018.”

The world premiere of the Kia SP Concept at the 2018 AutoExpo also marks the Korean carmaker’s official market debut in India, the fifth largest automotive market in the world. Managing Director & CEO of KMI, Kookhyun Shim said, “We at KMI are thrilled to start operations at such a favourable time, and additional forecasts predict that India will be amongst the world’s largest car markets in a few years. We are here in India to be part of that success story, which has been put into motion by progressive government policies and decision making.”