Volvo Cars’ first ever premium compact SUV has proved to be popular amongst buyers as orders for the Volvo XC40 has just surpassed 20,000 units worldwide following its introduction in Europe and America.

China, the world’s largest car market, will be next in line to receive the XC40, slated for market debut at the 2018 Beijing Auto Show. With the arrival of the XC40, Volvo Cars’ will now have three SUVs in their global product line up, paving the way for further growth in sales and profitability.

The XC40 sits on the company’s new Compact Modular Vehicle Architecture (CMA) and marks Volvo’s entry to the fastest-growing segment in the industry. The CMA, co-developed within Geely will underpin future 40-series models as well as other brands within the Geely family – Lynk & Co’s 01 SUV is one of them.

Closer to home, our friends across the causeway had the first taste of the new XC40 at the 2018 Singapore Motor Show. On the local front, Volvo Car Malaysia (VCM) has just introduced the all-new XC60 (CBU and CKD variants included) and a company personnel explained that the XC40 will make its way to Malaysia after other major markets have started taking deliveries of their car. 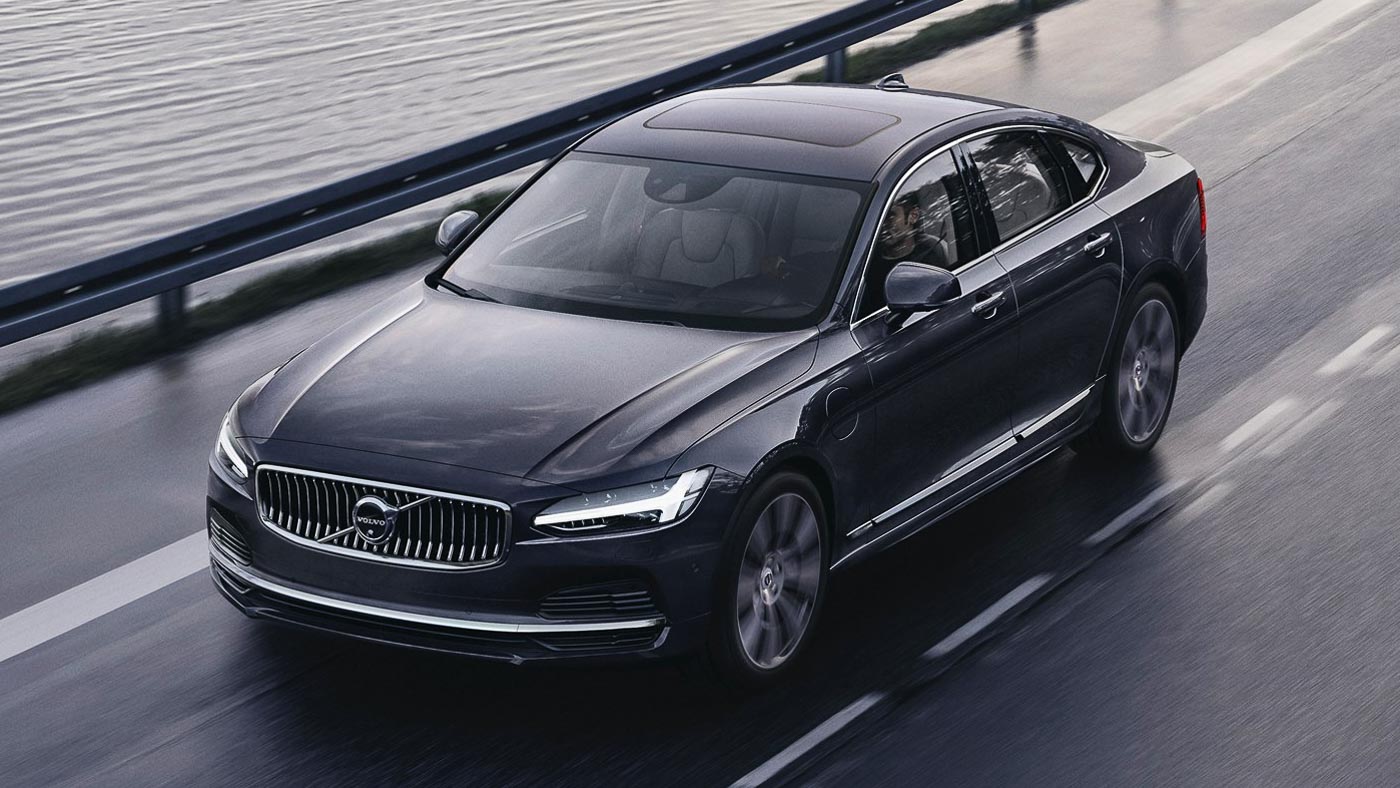 With every BR-V sold, Honda Malaysia will donate a portion of...