Home News Could you guess which is currently the best-selling electric car in the... 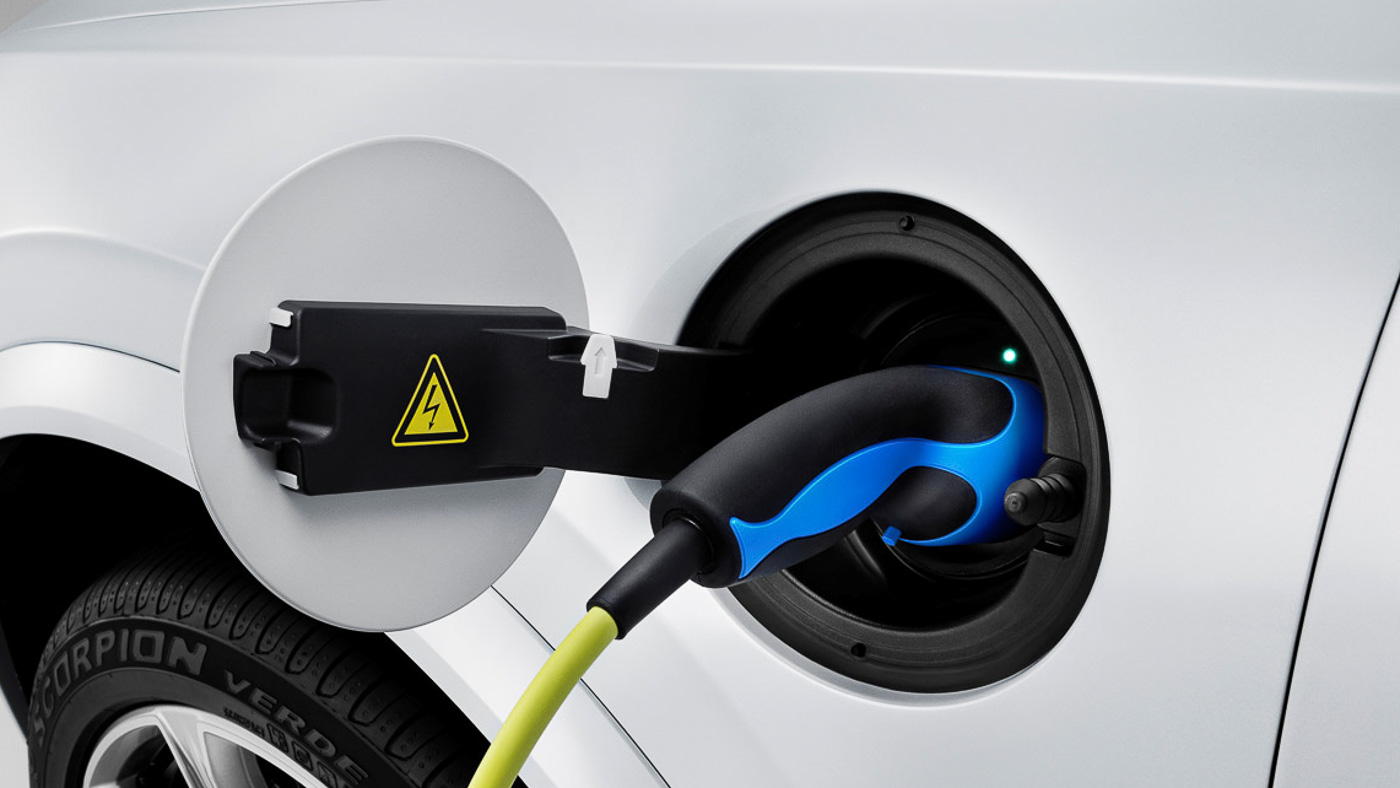 Influencing the market to make the switch from the conventional is no easy feat but this Japanese company has made its electric vehicle as convincing as their supercar-beating GT-R.

Yes, Nissan has announced that the company has sold its 300,000th Nissan LEAF globally since the model first went on sale in 2010. It was the world’s first mass-produced electric vehicle and is now also crowned the world’s best-selling.

And it’s just the beginning – expect to witness a larger wave of these LEAFs as Nissan had just launched an all-new model last year that now comes with ProPILOT and ProPILOT Park, e-Pedal, increased performance and improved comfort along with NISMO-tuned versions.

The new Nissan LEAF is expected to arrive in US markets by January and will be sold in more than 60 markets worldwide. Europe has already seen such an overwhelming demand that Nissan has prompted for online reservations to deal with the reception of the LEAF. Locally, Edaran Tan Chong Malaysia has pledged to introduce the all-new Nissan LEAF by this year.