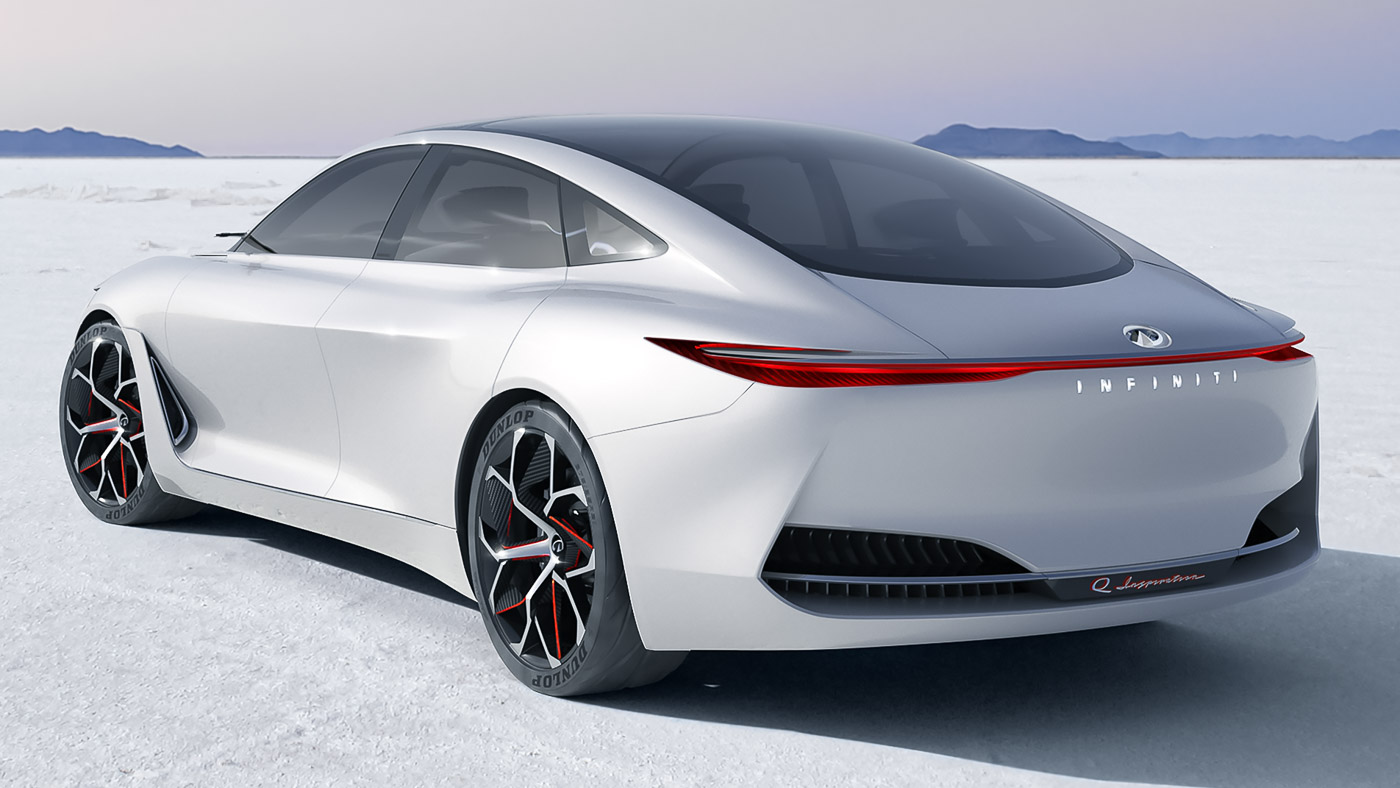 After releasing an extremely ambiguous photo of its upcoming concept car, Infiniti has released a new image of the car flaunting its rear end. The name is finalised too – Q Inspiration Concept which will make its debut at the 2018 North American International Auto Show in Detroit.

At first glance, the Q Inspiration is easily mistaken for a coupe, but Infiniti insists that it is a four-door saloon. The concept car, with its clear and concise lines, is the carmaker’s attempt to “avoid classical saloon forms”, giving it a sleeker and athletic silhouette. Infiniti’s new generation of design language will also make its debut here.

With the Q Inspiration, Infiniti presents a vision that will steer the design language for its saloon cars. We expect the new design to be poured over to Infiniti’s line up of coupes.

Infiniti Executive Design Director, Karim Habib said, “We aim to take traditional saloon architecture to its next stage of evolution. Experimenting with new proportions in an established segment with the arrival of smarter, compact powertrains, the Q Inspiration features a shorter hood and elongated body, with all the benefits to interior wellbeing, comfort and space that this layout entails.” What does Hans Zimmer and 530 hp have in common? The BMW Concept i4. 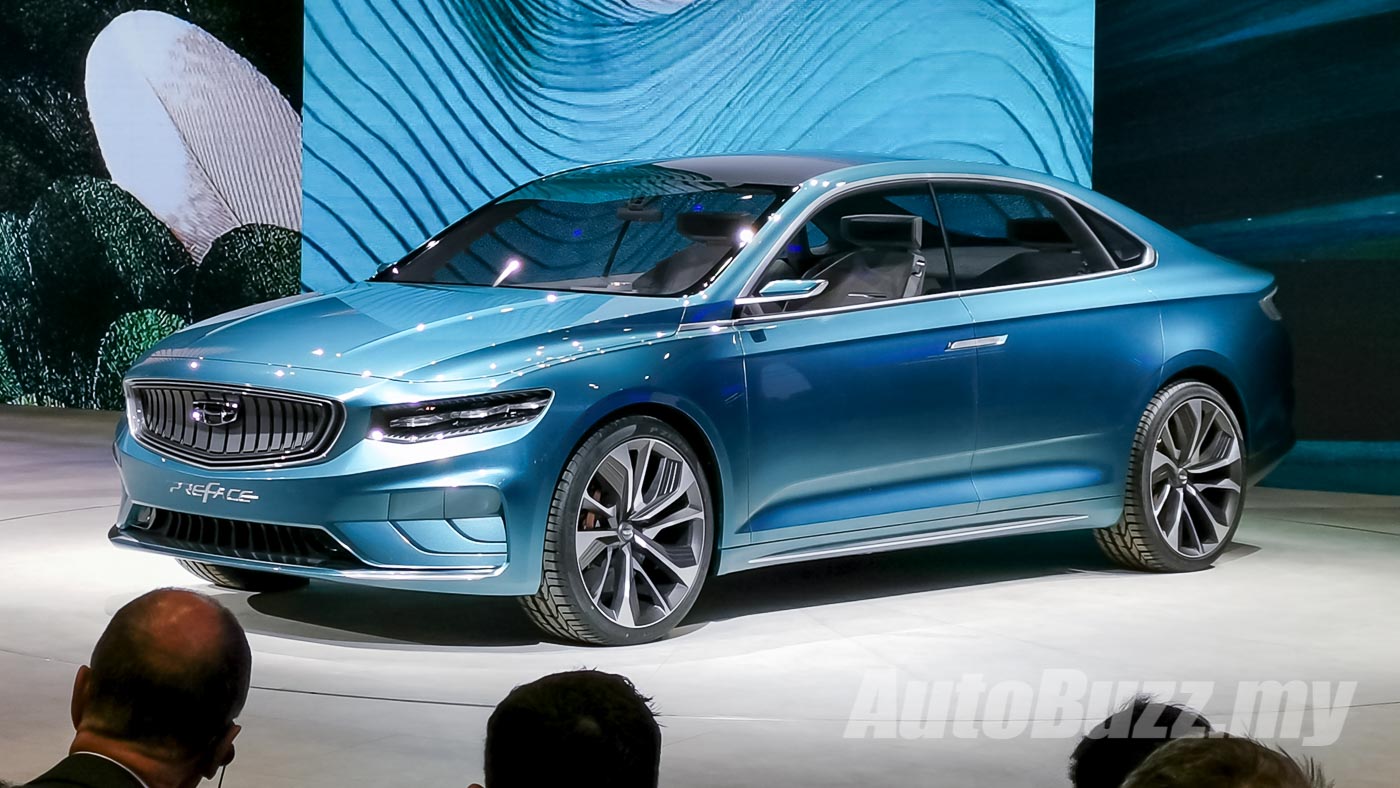