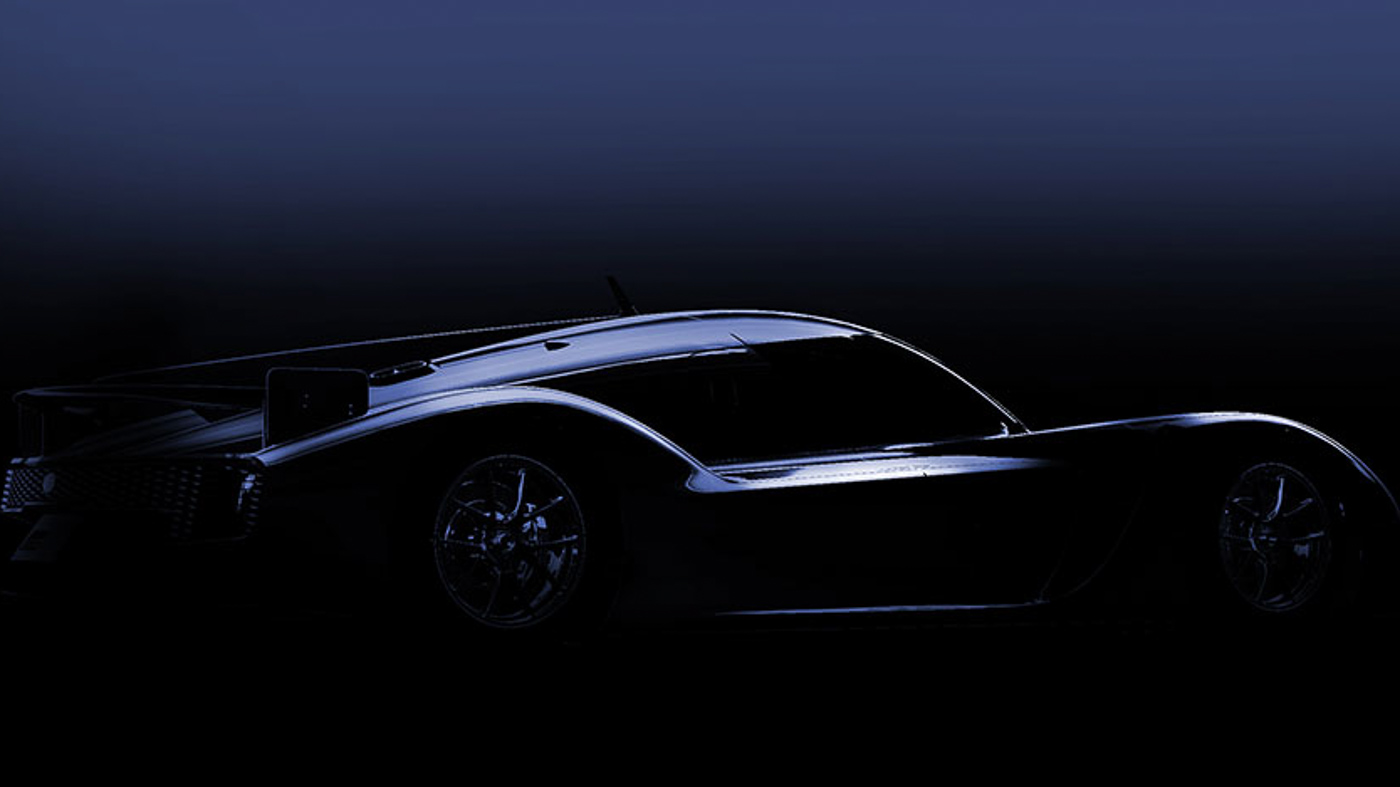 Traditionally, the Tokyo Auto Salon has been used as a platform to display customised cars and at next year’s event in January, Toyota will be displaying the GR Super Sport Concept – a possible hypercar that could be to Toyota, what the Project One is to Mercedes-AMG.

The concept takes inspiration from Toyota Gazoo Racing’s involvement in the World Endurance Championships and is designed to display how technological feedback acquired from motorsports can be incorporated into real-world products.

As far as integration of motorsports know-how into product development goes, Toyota had launched the new “GR” sports car series which includes the Vitz, Prius, Mark X and none other than the GT86. Even the Toyota Harrier was involved in the development.

Toyota also recently introduced the GR HV Sports concept car that’s powered by the Toyota Hybrid System Racing (THS-R). Essentially an automatic, drive controls can be operated with the buttons positioned at the centre console. Switching to a proper manual, the 6-speed “manual-style” driving with H-pattern shifting can be activated with a push of a button.