Home News Former Lotus CEO creates its own supercar, based on the Lamborghini Huracan Ares Design, headed by former Group Lotus CEO, Dany Bahar, has presented the Project Panther, a modern take on the legendary De Tomaso Pantera built from the early 1970’s all the way up to the early 1990’s.

Powertrain options have yet to be revealed but the Panther is said to be based on the Lamborghini Huracan that’s packed with a 5.2-litre V10 engine connected to an all-wheel drive system.

The Huracan’s aluminium and carbon fibre hybrid chassis should also be featured and as such, expect a 0 to 100 km/h time of around three seconds with a top speed exceeding the 300 km/h mark.

The Project Panther, said to be Ares Design’s halo car, is currently undergoing crash and aerodynamics tests in Italy and is expected to be delivered to its exclusive clientele as early as the end of 2018. 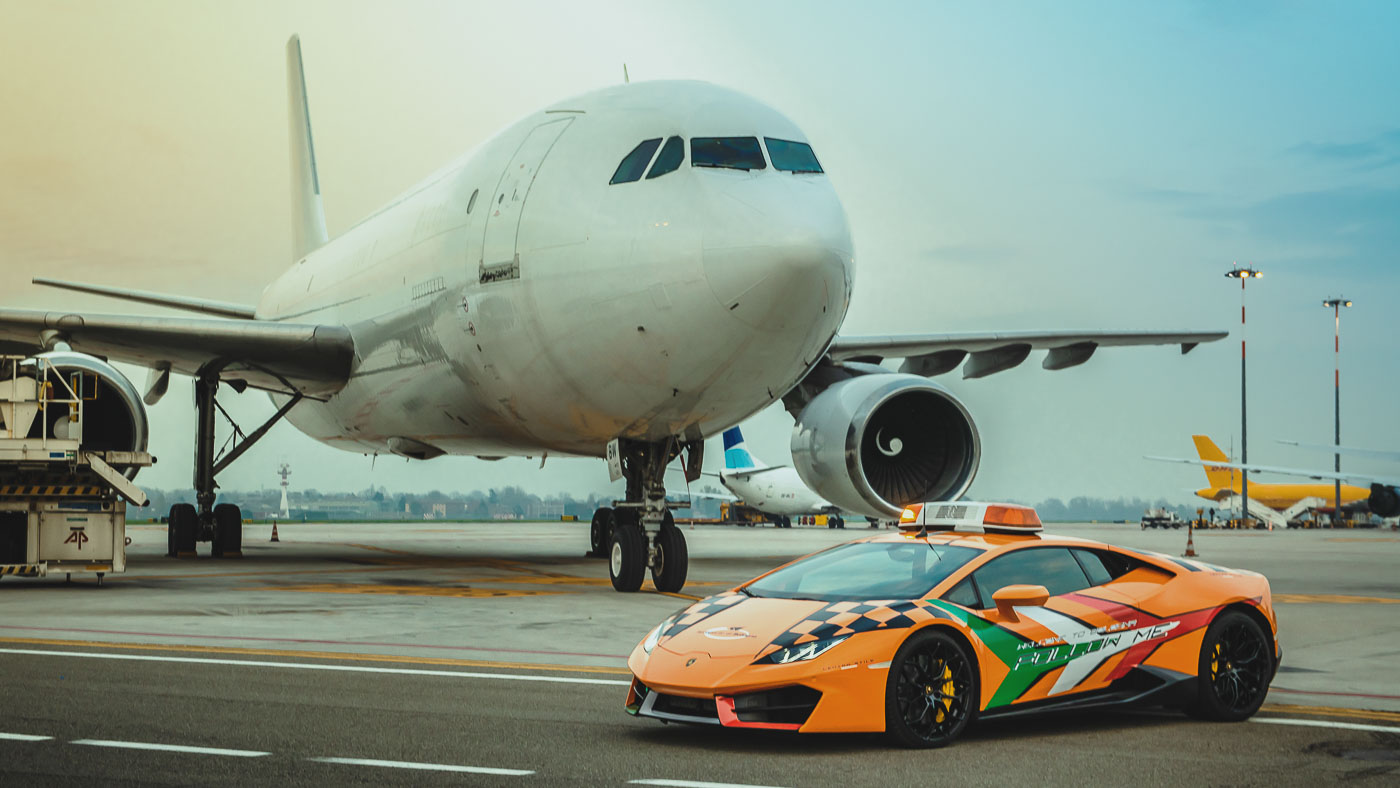 Italian aiport gets a RWD Huracan LP580-2 as airplane chaperone