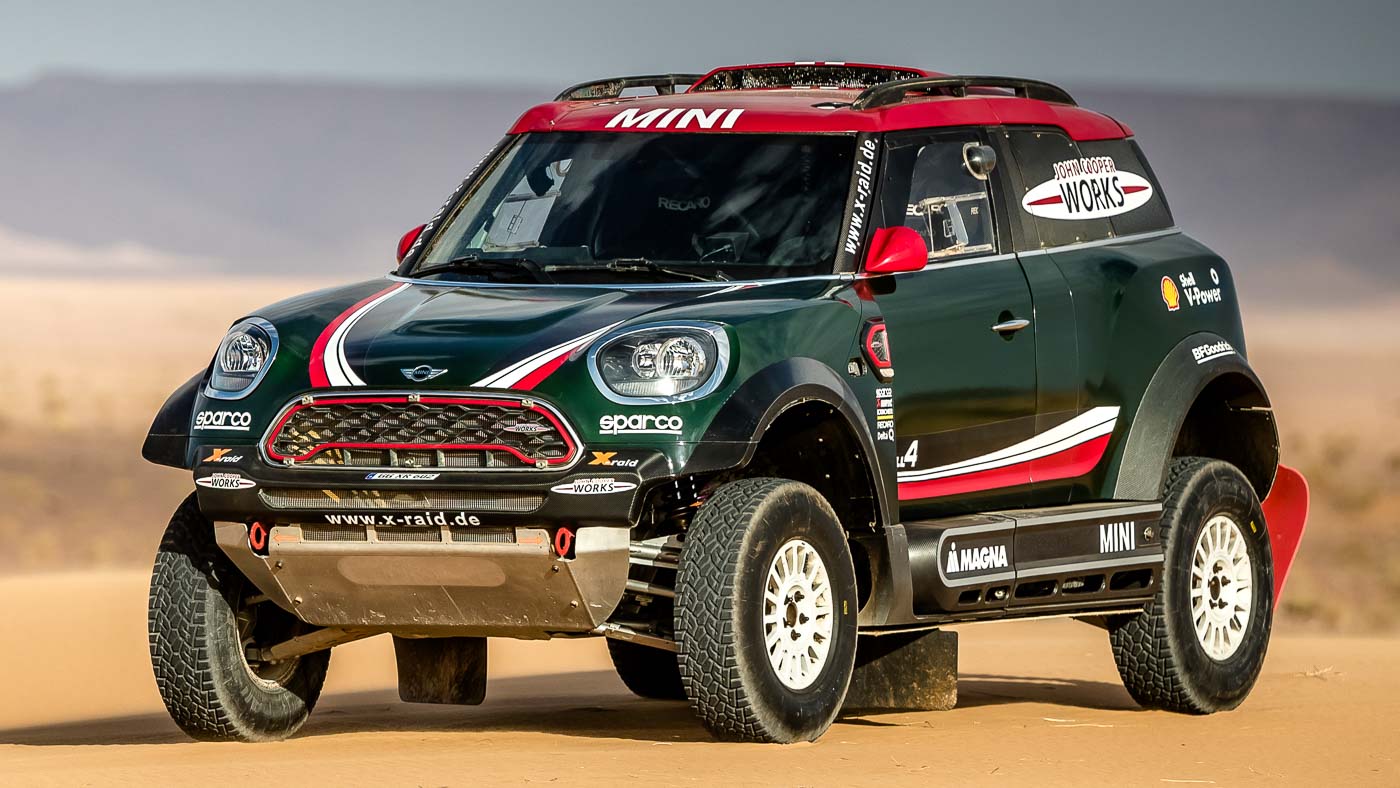 MINI and X-raid will participate seven cars – three JCW Buggies and four JCW Rally, with hopes to snatch the championship title. “With these two cars we have the most powerful MINI family that ever raced at the Dakar Rally”, said Senior Vice President of MINI, Sebastian Mackensen, at the presentation in Paris.

Both the JCW Rally and JCW Buggy are powered by a 3.0-litre inline six-cylinder turbodiesel that develops 340 hp and 800 Nm of torque. Power is sent to all four wheels on the JCW Rally while the JCW Buggy is strictly rear-wheel drive.

The 2018 Dakar Rally will be the event’s 40th instalment and will take place in South America, taking participants from Peru to Argentina via Bolivia. The 2018 Dakar Rally incorporates extended desert stages as well as rocks and boulder fields as well as asphalt tracks which take the cars up to an altitude of 4000 meters in the Andes – the longest mountain chain on Earth. 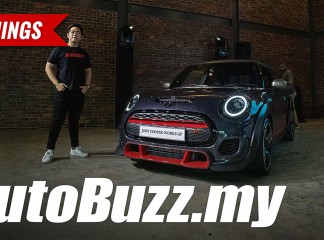