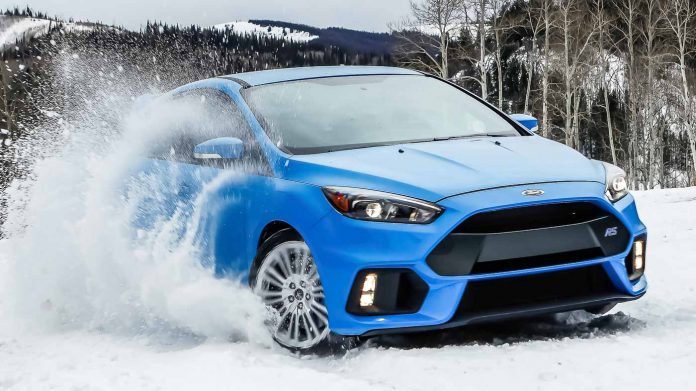 Ford Brazil’s Heavy Truck division has developed the Safe Cap to help truck drivers avoid and overcome the most common danger in their line of work: travel fatigue.

It comes with sensors capable of interpreting the driver’s head movements to warn if the user is tired or sleepy when behind the wheel. Alerts will be sent via sound, light and even vibrations to notify the drive to stop for a break.

Tests for the Safe Cap were conducted over 8 months by a selected group of drivers, clocking more than 5,000 kilometres in real driving conditions. Its potential to help prevent road accidents was also acknowledged by traffic safety and sleep studies experts.

Ford is no stranger to ingenious, or some might say quirky innovations as recently, they reportedly filed a patent for a retractable table that comes with an airbag for use in self-driving cars. They’ve also co-developed with stunt driver, Ken Block, to come up with the Ford Performance Drift Stick – a rally-inspired electronic handbrake that mimics the functions of a conventional hydraulic e-brake.