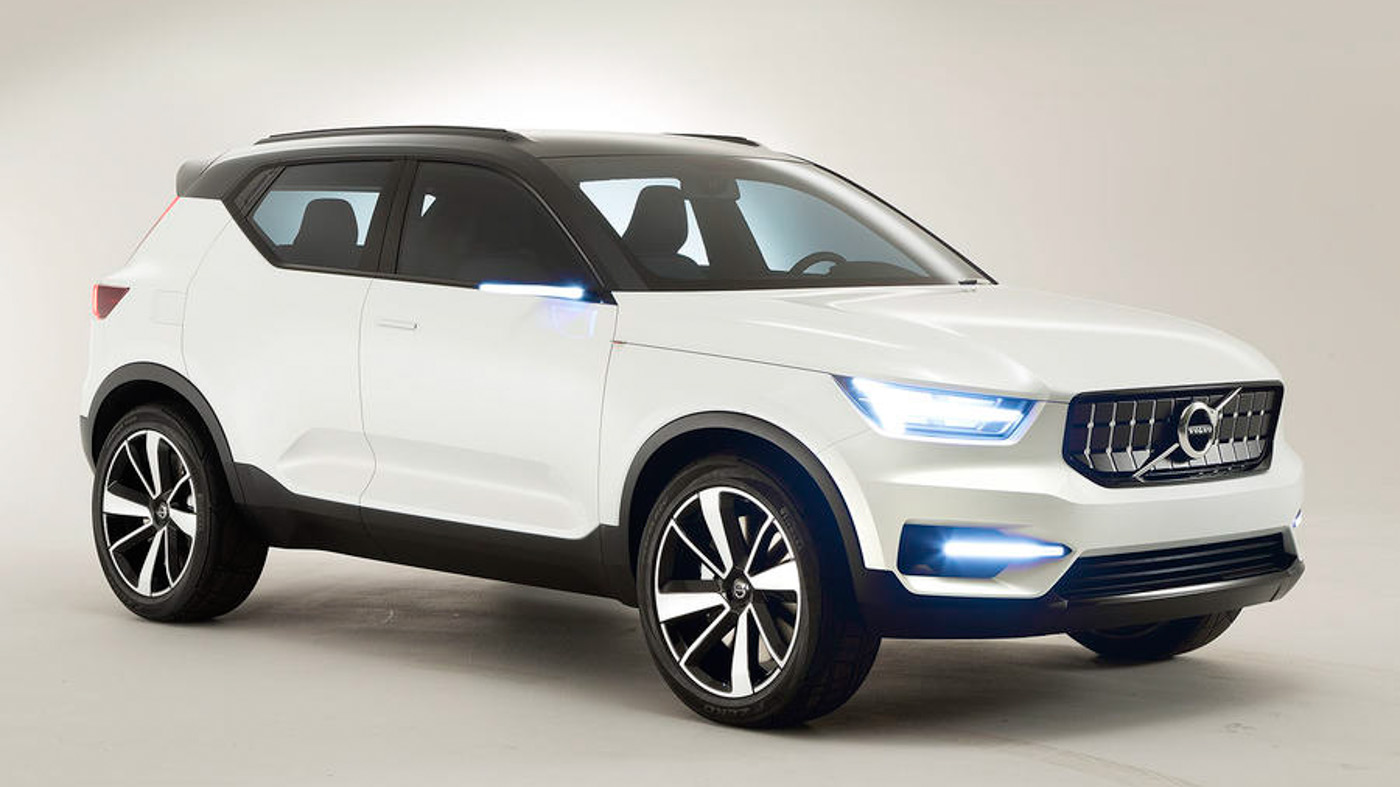 Volvo understands very well that its target audience for the small premium SUV, the XC40 will spend most of their time in urban setting. Inspired by the urbanites and pop culture, Volvo has poured considerable amount of effort to create a driving experience designed for this specific group of individuals.

The Swedes went as far as studying how people around the world utilise the interior to create a clutter-free cabin. Today, Volvo has explained how they are going to help the daily urban commute less stressful and more enjoyable with the XC40’s active safety systems.

As standard, the XC40 will come with Volvo’s semi-autonomous Pilot Assist system, latest generation of City Safety, Run-off Road Protection and Mitigation, Cross Traffic Alert with auto brake and 360-degree camera. These and among other technologies make the XC40 one of the safest and best-equipped SUV in the segment. These safety systems, according to Volvo, allows the driver to drive in a relaxed manner without jeopardising safety levels.

Like it’s larger siblings the XC60 and XC90, the XC40 will also feature Volvo’s Sensus infotainment system, a large portrait-oriented touch screen display located right at the centre of the dashboard. The Sensus system allows user to connect to a host of function and services intuitively without taking their attention off the road for too long.

“Modern city life presents complex challenges for drivers, pedestrians, cyclists and other road users. With the XC40, we aim to reduce the so-called cognitive load on the driver. While our safety and driver-assistance systems actively identify and mitigate potential conflicts, you as a driver can relax more and therefore enjoy city driving,” said Vice President Volvo Cars Safety Centre, Malin Ekholm, .