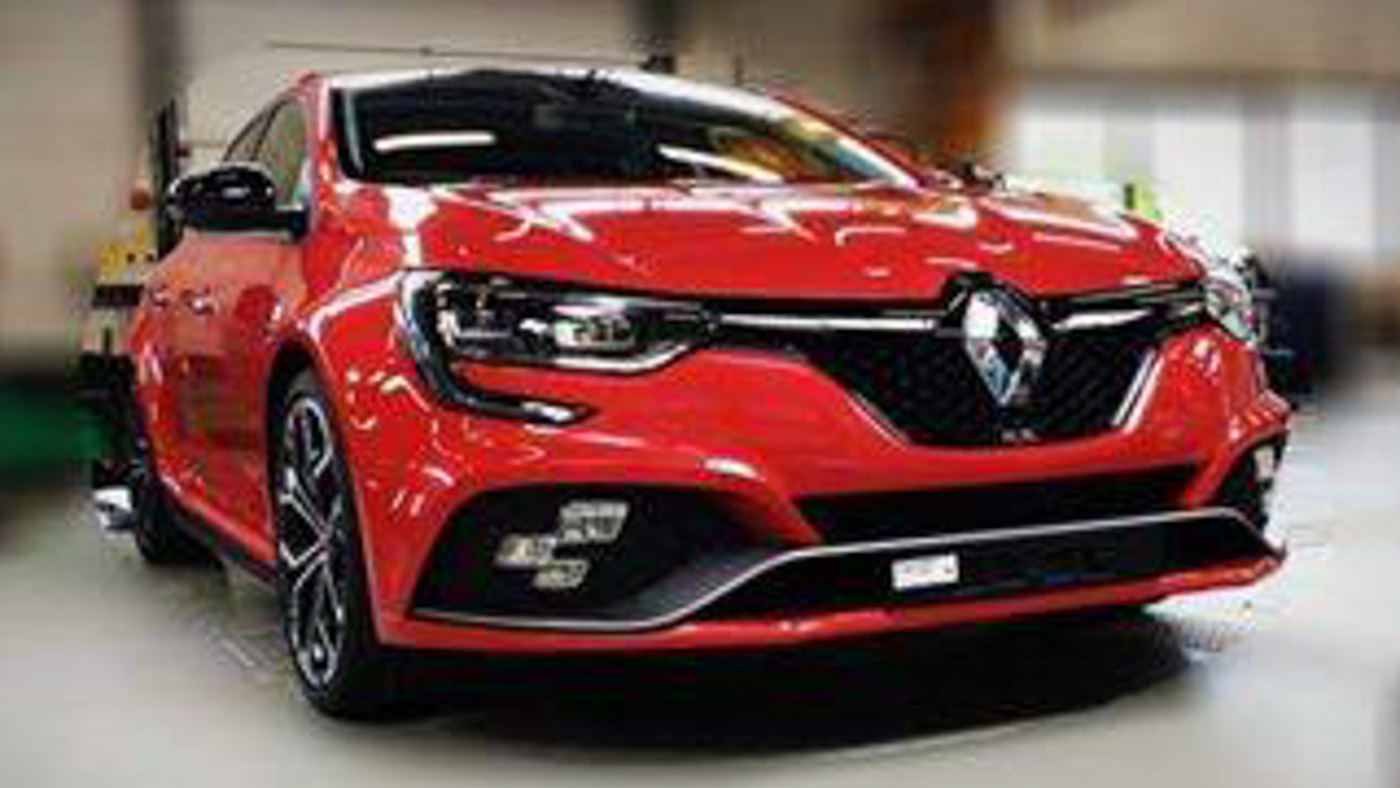 Seems like the world can’t hold back its passion for the fourth-generation Renault Megane RS after Renault Sport F1 race driver, Nico Hülkenberg took it around Circuit de Monaco during the Monaco F1 Grand Prix. The hot-hatch was leaked onto Facebook before its global debut at the 2017 Frankfurt Motor show.

Much like the leaked patent filings, the Megane RS spots a slightly more aggressive look compared to the regular version as one can tell from the additional chrome bits, chequered flag fog lamps and sleeker intakes. At the side, it appears to ride on the same wheel design as seen on its first public appearance with an additional air curtain presumably for aerodynamic functions.

The clearest image of the car is the rear end where it gets a central mounted exhaust outlet like its predecessor, new bumper with air curtains as well as a large diffuser. Elsewhere, it would seem that the hot RS version would look not much different than the regular model.

Based on the limited information at hand, we know that there will be two variants of the Megane RS – street friendly Sport and track focused Cup. Four-wheel steering (4Control system) will also debut on the car. Renault has also confirmed that a six-speed transmission and a six-speed EDC dual clutch automatic will be available as an option.

We loved every moment being behind the wheel of the outgoing Renault Megane RS 265 Sport and was one of the best cars we’ve driven in 2016. Knowing that Renault Sport are even more involved in this model, we have our eyes peeled for September.