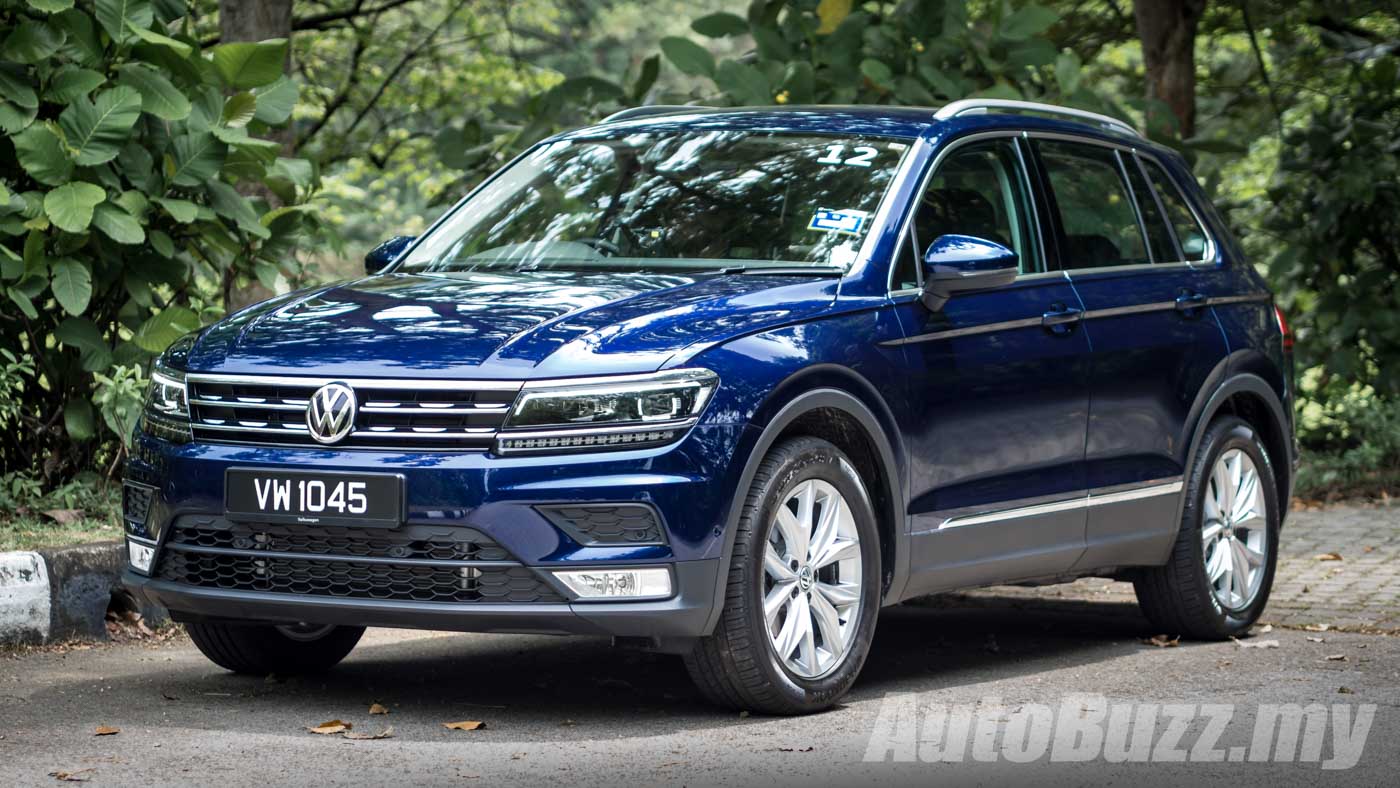 Last year, Volkswagen Group overthrew Toyota to be the world’s largest selling automaker. It appears the whole dieselgate saga didn’t even cause a big enough dent and the company went on to sell an impressive 10.3 million vehicles around the world.

Toyota however, is the top selling brand in 49 countries, versus Volkswagen’s 14. That’s nearly four folds! That includes markets in Asia, Australia and many other parts of the world. Back at home, the Perodua Axia, which is based on the Toyota Agya/Wigo is the best selling car in our country. Oddly enough, the Axia’s logo was used instead of its manufacturer, Perodua.

Elsewhere, Volkswagen is king in its native land and some European countries. Ford made it big in the UK, Canada, and the United States. Noticed that odd red bat-shaped logo on the map in China? That’s Wuling, who sold a staggering 650,018 units of their seven-seater Hongguang MPV in world’s most densely populated country.

This interesting statistic is compiled from the resources of Best-Selling Cars Blog, Global Car Brands, Focus2move, and RealMotor Japan.