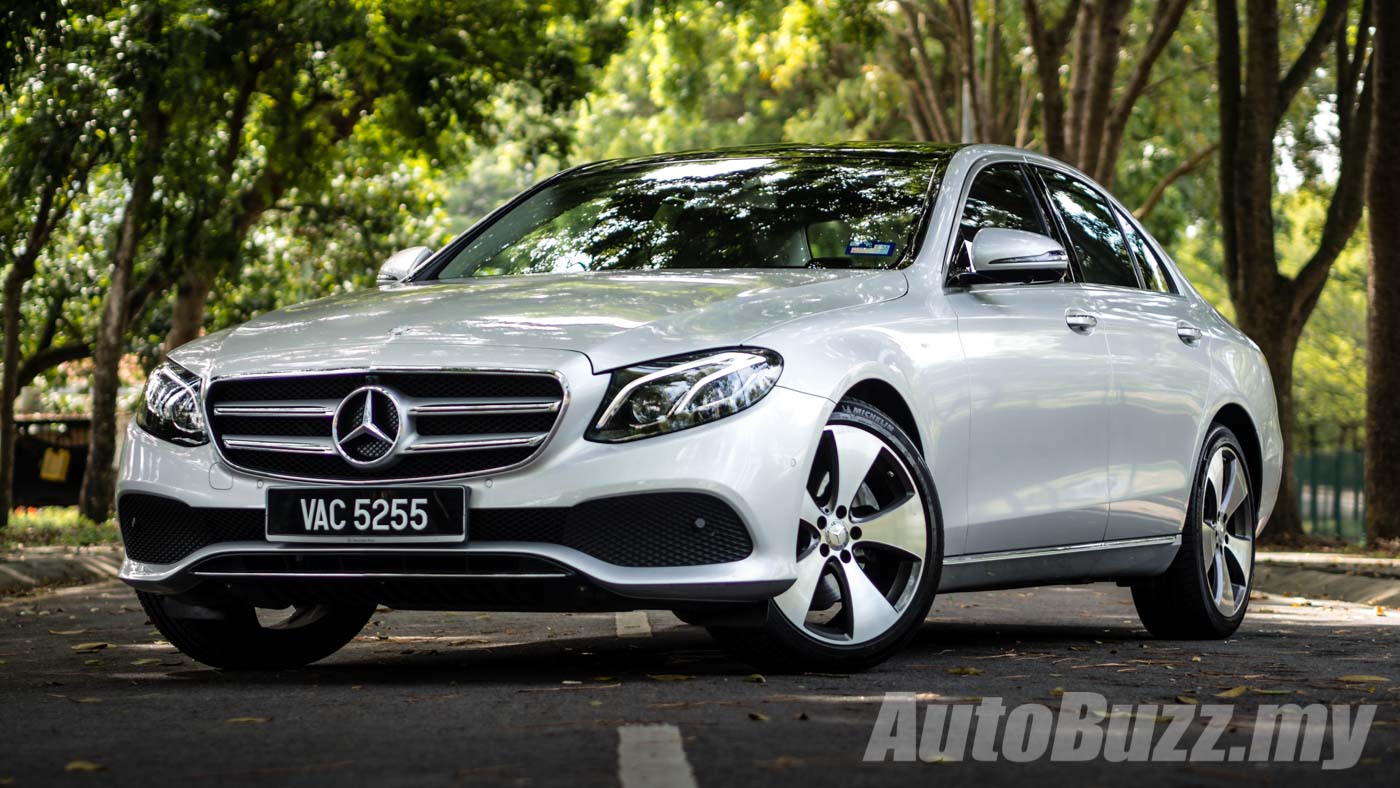 Mercedes-Benz has just made history by selling a grand total of 1,144,274 cars throughout the first six months of 2017. That’s a 13.7 percent jump compared to the same period last year, with the biggest contributors coming from China (+34.5 percent) and South Korea (+47.3 percent).

In June alone, the Tristar was the strongest performing premium brand in no less than 14 countries – Germany, Italy, France, Belgium, Portugal, Austria, South Korea, Japan, Australia, Taiwan, the USA, Canada, Brazil and of course in Malaysia as well.

The most popular model in the Mercedes-Benz portfolio is still the W205 C-Class, with over 210,000 units sold globally. Of that, the biggest market for the C-Class is China with an outrageous demand for the long wheelbase version. Sales of the W213 E-Class on the other hand surged to 181,940 units, up 68.4 percent from last year.

Also well sought after are the SUVs: the company sold 385,044 units from January to March, with the GLC and GLA being the two best sellers.