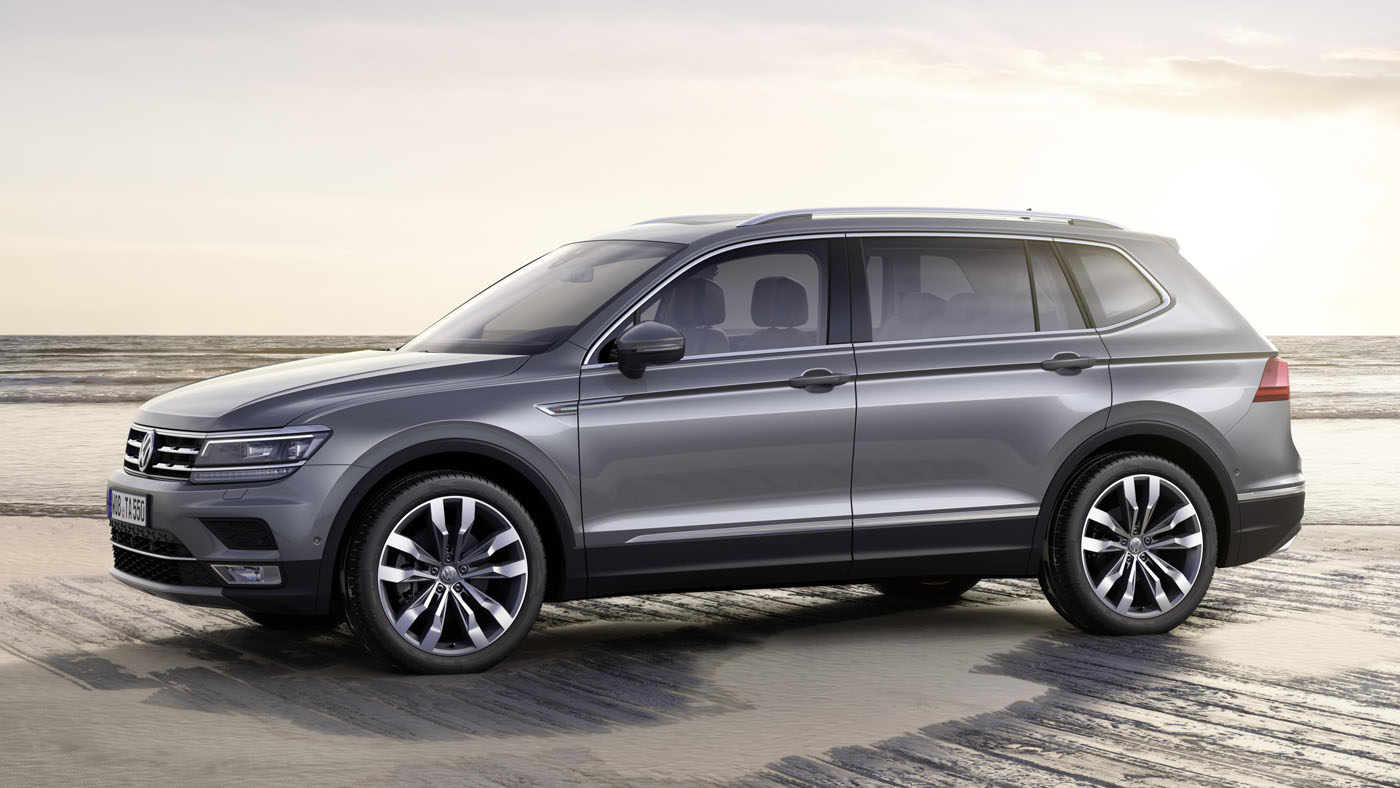 Debuted earlier this year at the 2017 Detroit Motor Show, the Tiguan Allspace recently made its first European appearance at the 2017 Geneva Motor Show.

To get the extra third row seats, Volkswagen has stretched the Tiguan by a total of 215 mm, of which 109 mm goes to the wheelbase. The transformation can be seen from the side, with the noticeably longer rear doors and a kicked-up rear quarter window, but indistinguishable from the back. The front is slightly different though, as they have raised the bonnet by quite a bit for more balanced proportions against the extended length.

Inside, the cabin mirrors the standard Tiguan up until the B-pillar, but the similarities end there. Well, somewhat. This seven seater SUV boasts a loading space of up to 1,775 litres with both rear benches folded down. If all seats are occupied, then the boot space is all but puny at 230 litres. In standard five-seating configuration, boot volume increases to 700 litres.

Volkswagen Passenger Cars Malaysia (VPCM) recently previewed the Tiguan for the Malaysian market, but whether the Tiguan Allspace will be available here remains to be seen.