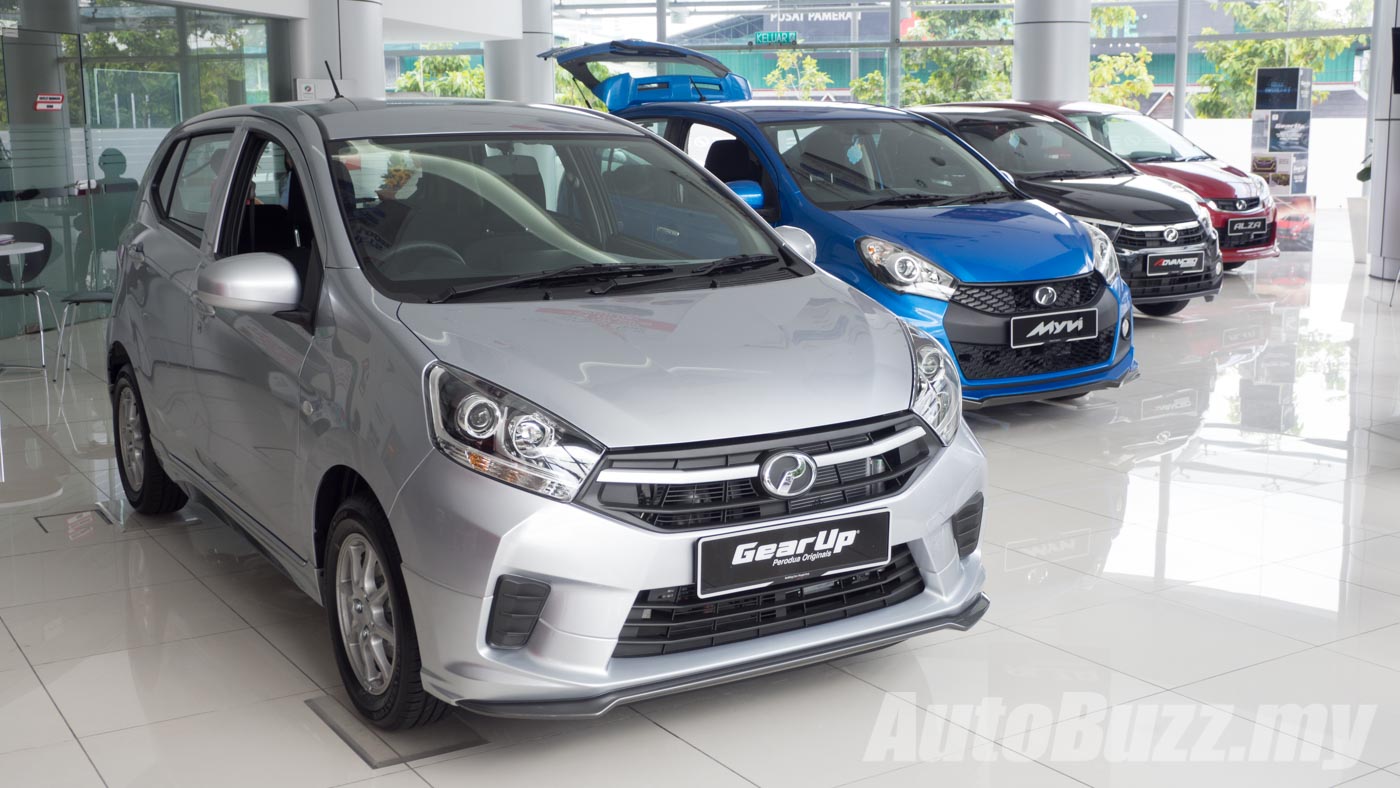 Our nation’s largest car manufacturer, Perodua has just revealed their yearly performance review for 2016. The company saw an increased in market share, exports, after sales intake and service revenue. However, Perodua also saw a slight slump in total volume of vehicles sold and produced amidst a challenging year.

According to President & CEO of Perodua, Datuk (Dr) Aminar Rashid Salleh, the company managed to capture a market share of 35.7 percent, up 3.7 percent from 2015. These results were possible thanks to the launch of the Bezza late July last year where Perodua shifted 36,000 units in the same year. Exports went up by six percent to 4,700 units, of which 60 percent made their way to Indonesia.

Perodua also serviced over 2.03 million cars in the same year, up 3.3 percent from 2015. This naturally ties in to a growth in service revenue to RM682 million from RM600 million. JD Power also ranked Perodua eight on the Customer Service Index (CSI) list. It is no wonder that Perodua is Malaysia’s “most preferred automotive brand for 11 consecutive years”.

When the Malaysian Automotive Association (MAA) made a downward revision to the Total Industry Volume (TIV), true enough Perodua was also affected by the challenging economic situation. The brand sold over 207,100 vehicles in 2016, down 4 percent from the projected 216,000 units. Production also slowed down from 228,000 units in 2015 to 213,000 units in 2016.

When asked about the company’s outlook for 2017, Datuk (Dr) Aminar said they will continue to monitor the global economic situation and has set a target of capturing a 34.2% market share, selling 202,000 cars and producing 197,000 cars in 2017.

This downward projection is inline with economic uncertainties, as well as shifting the company’s focus towards becoming a “leading affordable automotive brand regionally with global standards”. Despite lowering their expectations on sales and production, Perodua is looking to up their capital expenditure (CAPEX) by 13 percent to RM557 million in 2017 to modernise their production plant as well as the establishment of an official pre-owned vehicle arm.