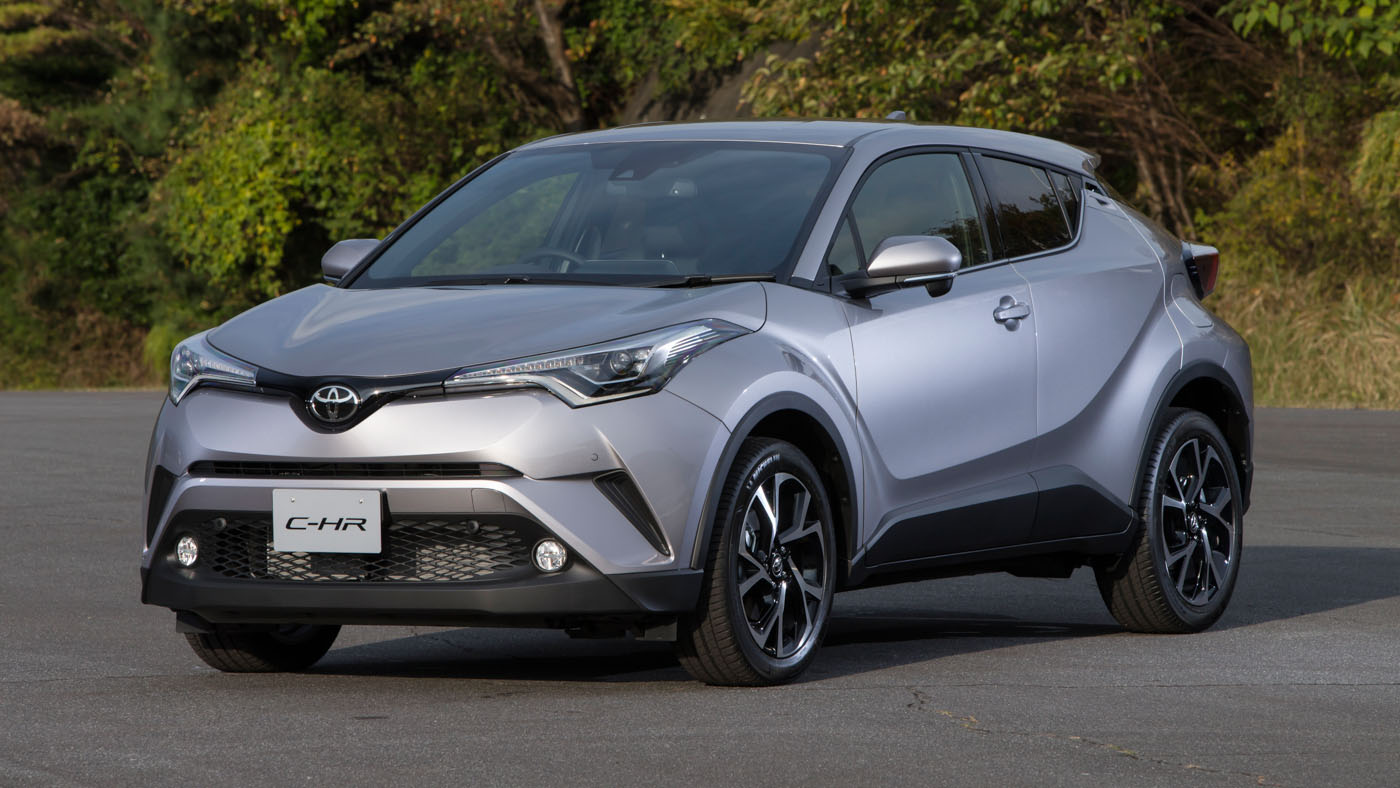 The 2017 Toyota C-HR has finally gone on sale in Japan. It’s the second car to sit on Toyota’s New Global Architecture (TNGA) and is the company’s answer to the growing trend of compact crossovers.

As previously reported, the Japan-spec C-HR is offered in four trims: S-T, S, G-T and G. The letter T stands for turbocharged, and the force-fed variants share the same 1.2-litre turbocharged engine. Others get the Prius‘ 1.8-litre Atkinson-cycle hybrid mill .

The downsized unit makes 112 hp and 185 Nm of torque, and capable of achieving 15.4 km/L under Japan’s fuel economy cycle. The 2ZR-FXE hybrid unit meanwhile boasts an incredible fuel consumption of 30.2 km/L. Both engines are certified with exhaust emission levels that are 75 percent lower than the 2005 Exhaust Emissions Standards. This almost guarantees EEV certification when it arrives in Malaysia.

The petrol variant is only available with a seven-speed Super CVT-i transmission, and power is delivered to all four wheels. The hybrid is only offered as a front-wheel drive. All C-HRs will be equipped with Toyota Safety Sense P, electronic parking brake, and Smart Entry & Smart Start system as standard. The C-HR G trim – which is usually the premium trim – will receive 18-inch wheels, premium seats, Blind Spot Monitor, and Front & Rear Parking Assist Sonar.

Next year, the C-HR will be introduced to more countries, including South East Asia, and it’s coming to Malaysia. 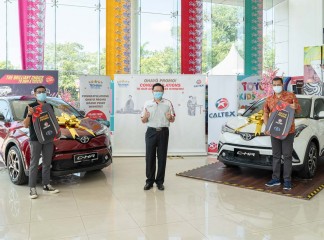