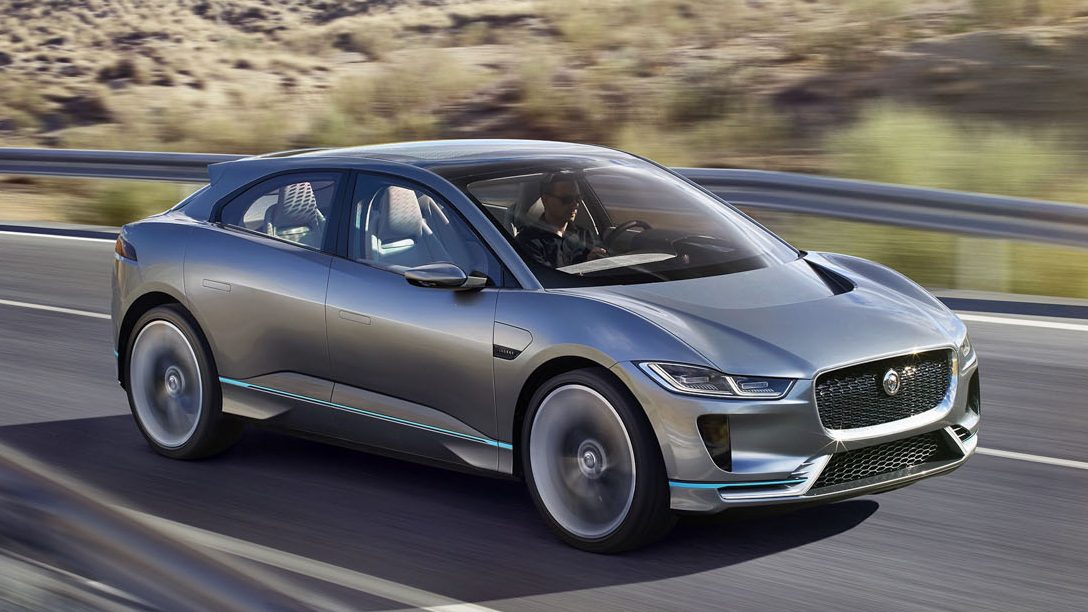 Modern day Jaguars are definitely good lookers, from the hunky F-Pace, the athletic F-Type to the sophisticated and classy XJ; every Jag is characteristically unique. There is however, a new cat on the block called Jaguar I-Pace, albeit in concept form.

At one glance the Jaguar I-Pace Concept looks like a slightly larger C-segment hatchback, but it isn’t. According to Jaguar, it’s a sporty SUV that seats five comfortably, has plenty of space (with 530 litres of boot space) and get a digital cockpit design. It’s also an electric vehicle, so it rides on an entirely new and bespoke aluminium architecture.

Exterior wise, the futuristic cab-forward design is the main theme of the I-Pace. The front wears the same grille and slim lights design as the F-Pace, followed by the coupe-inspired side profile which ends with a slab rear end that is aerodynamically optimised. It also boasts a class leading drag coefficient of 0.29, something quite unheard of from an SUV.

Powering this SUV are two compact electric motors, with each motor slotted in the front and back axles for better weight distribution. Total output from the all-electric I-Pace is rated at 400 hp and 750 Nm of torque. Being an EV also translates to a blistering century sprint of 4.0 seconds, which is impressive for an SUV that weighs around 2,000kg! Both motors deliver power to all four wheels. In terms of dynamics, the I-Pace is equipped with independent double wishbones for the front and Integral Link suspension for the rear.

It has a 90kWh lithium-ion battery pack (liquid cooled) which takes just 90 minutes to reach 80 percent capacity when charged from zero! The charger has an input rating of 50 kW. A full charge is achieved in two hours flat. Once charged, the I-Pace boasts a cruising distance of 500km mileage.

Overall, the I-Pace Concept looks just as stunning as any other Jaguar concept cars. That’s good news because many of these concept Jags remain hardly changed when they make it to production, and we have legendary designer Ian Callum to thank for that. Speaking of which, the I-Pace should be hitting showroom floors by mid-2018.

The Jaguar I-Pace Concept will be on display at the Los Angeles Motor Show this month. While no pricing has been announced, UK sources reportedly say it will cost about 10 to 15 percent more than the standard F-Pace. 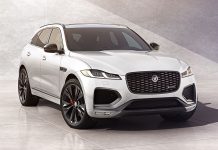