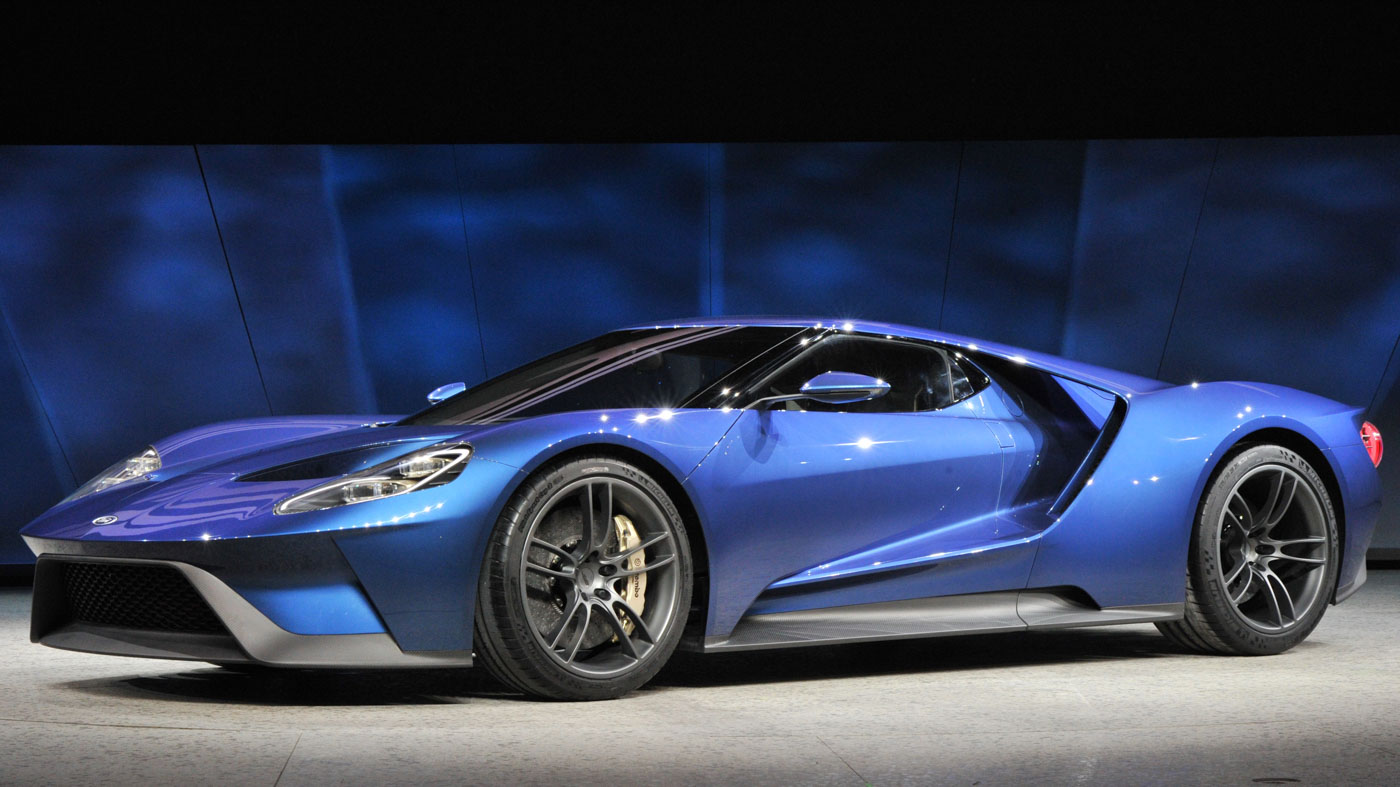 The Ford GT is a RM1.74 million supercar (price excludes taxes, mind you), and as Ford recently disclosed, the first batch of 500 units have already received a staggering 6,500 orders!

What’s more mind boggling is that the 6,500 bookings are actually filtered figures from the initial 10,000 applicants worldwide. Hundreds of these applicants went as far as creating videos featuring children, lighting effects, racing footage, revving engines, garage tours and life stories to show why they should own the all-new American supercar.

In the end, the determining factors will include questionnaires prepared by the Blue Oval, as well as as preferring customers who will actually drive the car more than having collectors displaying it in their garages. Applicants will be notified in the coming months and the first delivery of a brand new Ford GT will commence in late 2016.

The Ford GT blew minds when it debuted at the 2015 Detriot Motor Show. Inspired by the classic GT40 car, this supercar is powered by a 600 hp 3.5-litre twin-turbo EcoBoost V6 mated to a seven-speed dual clutch gearbox. Exclusivity is the main theme of this new GT, because Ford plans to build less than 4,000 units of it (about 4,000 units of the GT40 was made).

That said, the 500 lucky buyers could be the happiest people on this planet, and for the 6,000 heartbroken prospects, there’s always supercar solutions from Italy, UK and Germany, if you get our drift.

Also, if you spot a Ford GT here on Malaysian roads, consider yourself a very lucky person.