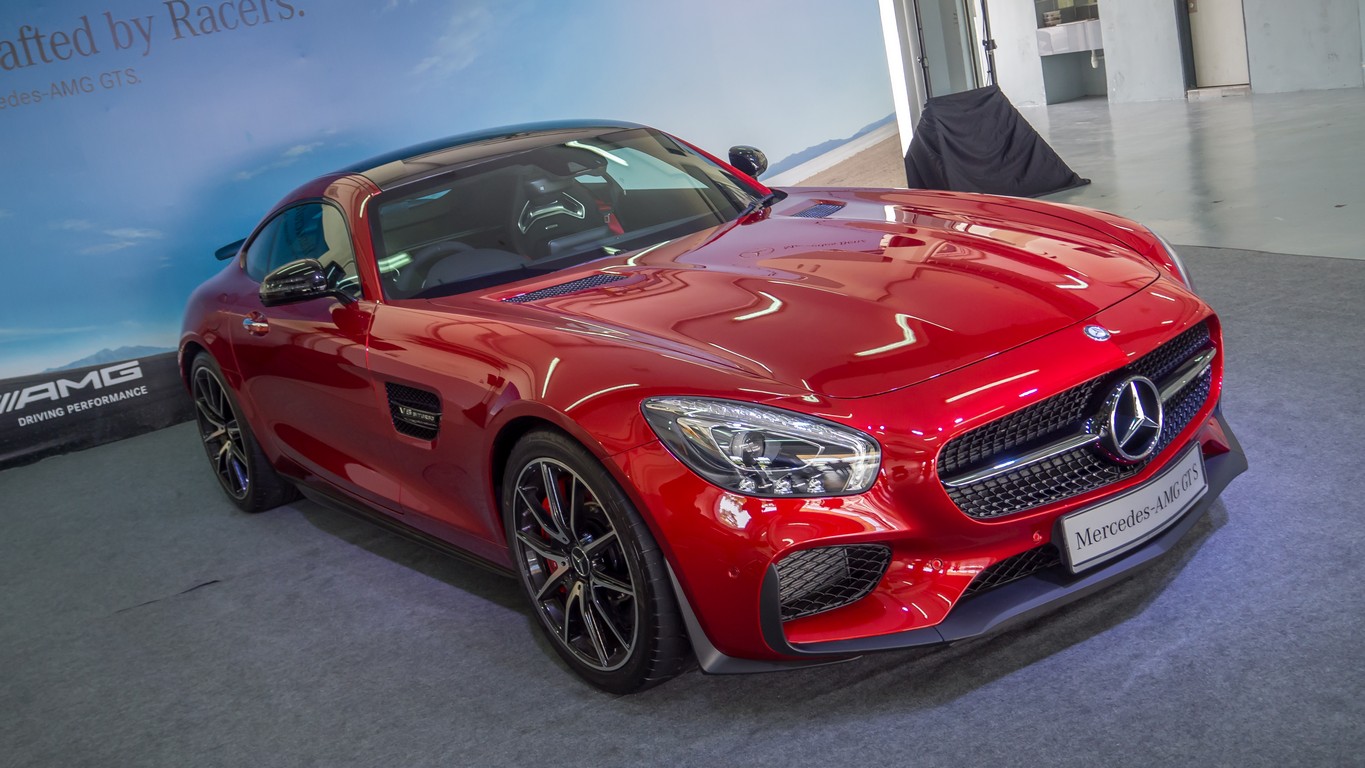 Mercedes-Benz Malaysia (MBM) has plenty of reasons to celebrate this occasion, especially after sailing through the past year by selling close to 11,000 cars. It’s hard to imagine how such a feat could be achieved in this struggling economic climate, but the company’s tactical finesse shot them right up to the top of the premium segment.

From January to December 2015, MBM shifted approximately 10,845 units of vehicles – up by 56 percent compared to the previous year where they sold 6,932 units. Their best-selling model is none other than the W212 Mercedes-Benz E-Class with 3,383 units shifted, followed by the W205 C-Class at 2,697 units and 1,909 units of the W222 S-Class. All three models are the company’s core products, and they are all locally produced at the Pekan Production Plant. The trio also qualify for the EEV tax break incentive.

Lastly, the company’s Dream Cars range which comprise of the AMG models saw a record sales of 379 units. This includes the A45, CLA45, GLA45, C63 S and of course the AMG GTS.

Additionally, the Pekan Production Plant is the first CKD plant in the world to successfully implement the Second Shift Production. This maximises production capacity to meet the rising demands of the S400L Hybrid and E300 BlueTec Hybrid models.

MBM President and CEO, DR Claus Weidner said, “2015 produced many milestones for the Mercedes-Benz brand in Malaysia, both on the product and customer service fronts. As we mark our 13th year in Malaysia and the brand’s 130th year as the inventor of the automobile, we are more aligned than ever in pairing a ‘Best or Nothing’ model lineup complete with the best ownership experience in the business.”

To sum things up, Mercedes-Benz Malaysia is now the market leader for the premium segment, with a YTD market share of 1.9 percent – up from 1.2 percent in 2014. The three-pointed star will continue their product offensive this year, beginning with the GLC, GLE and GLE Coupe models next Friday at the Kuala Lumpur Performing Arts Centre (KLPAC). Other models like the facelifted A-Class will also arrive later in the year.