Racing drivers such as Lucas Ordóñez, Jann Mardenborough, and Wolfgang Reip shared the same similarity – video gamers who cut their teeth in the world of motor racing via the Gran Turismo video game.  Now, you too can become just like them with the announcement of the next installment of the Grand Turismo series – Gran Turismo Sport.

There are plans to promote Grand Turismo as part of the ever growing “e-sport”, just like how DOTA 2, CounterStrike and StarCraft 2 stormed the competitive video gaming world with pool prizes amounting to the millions! With FIA’s help, two championships will be announced: “Nations Cup” and “Manufacturers Cup”. The winners will be awarded and be given the opportunity to stand alongside world champions from other motorsports disciplines during year-end FIA annual awards ceremony.

For those who aren’t into competitive gaming or motorsports, don’t worry, because this driving simulation promises to be family friendly, from children to seniors and even to those who have never had a go in racing video games. It’s a fairly realistic driving simulation (our personal favourite actually) which gives players the ability to go against other players from different countries when connected to the Internet. But seeing how it’s all but a video game, the reset button sure comes in handy when things go out of hand (i.e. crashing into the wall)!

Apart from improved graphics, sound and physics thanks to the PS4’s extra oomph in computation thresholds, Gran Turismo Sport will feature a technology of the future, that is the PlayStation VR (Virtual Reality) headset for the first time. The game is set to be launched in 2016, with public beta testing schedule for launch in Spring.

Motor racing has always been an affair not only for the bold and the brave but the rich and famous. Thankfully, the Gran Turismo series has narrowed that gap; giving a chance for regular joes like us to become professional racing drivers. We will never know if, in the near future, a potential F1 or GT racing driver will be discovered not from someone who started go-karting since at young age, but from someone who actually spent all his/her time burning virtual rubbers from the comfort of their own homes. We don’t just want the Honda Sports Vision in our games – bring it to life! 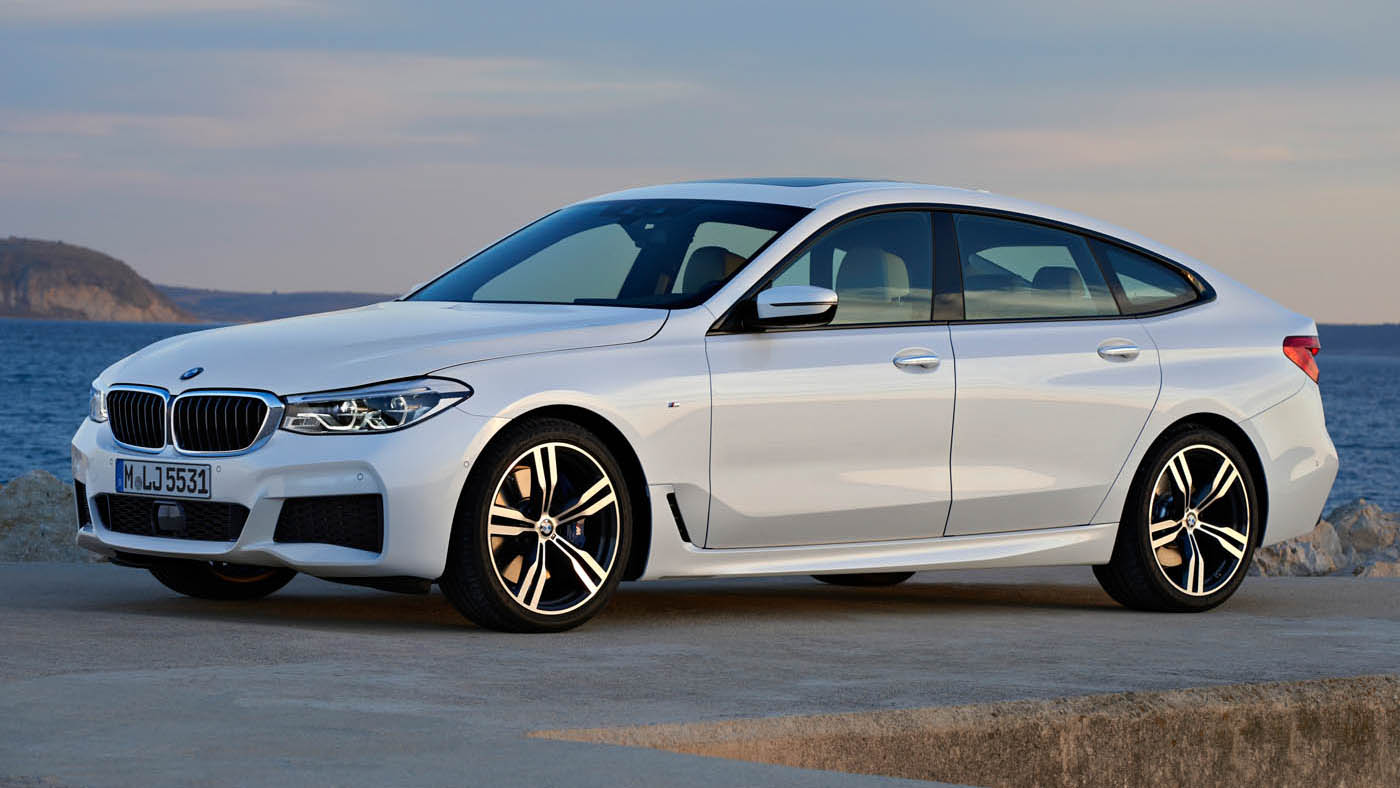