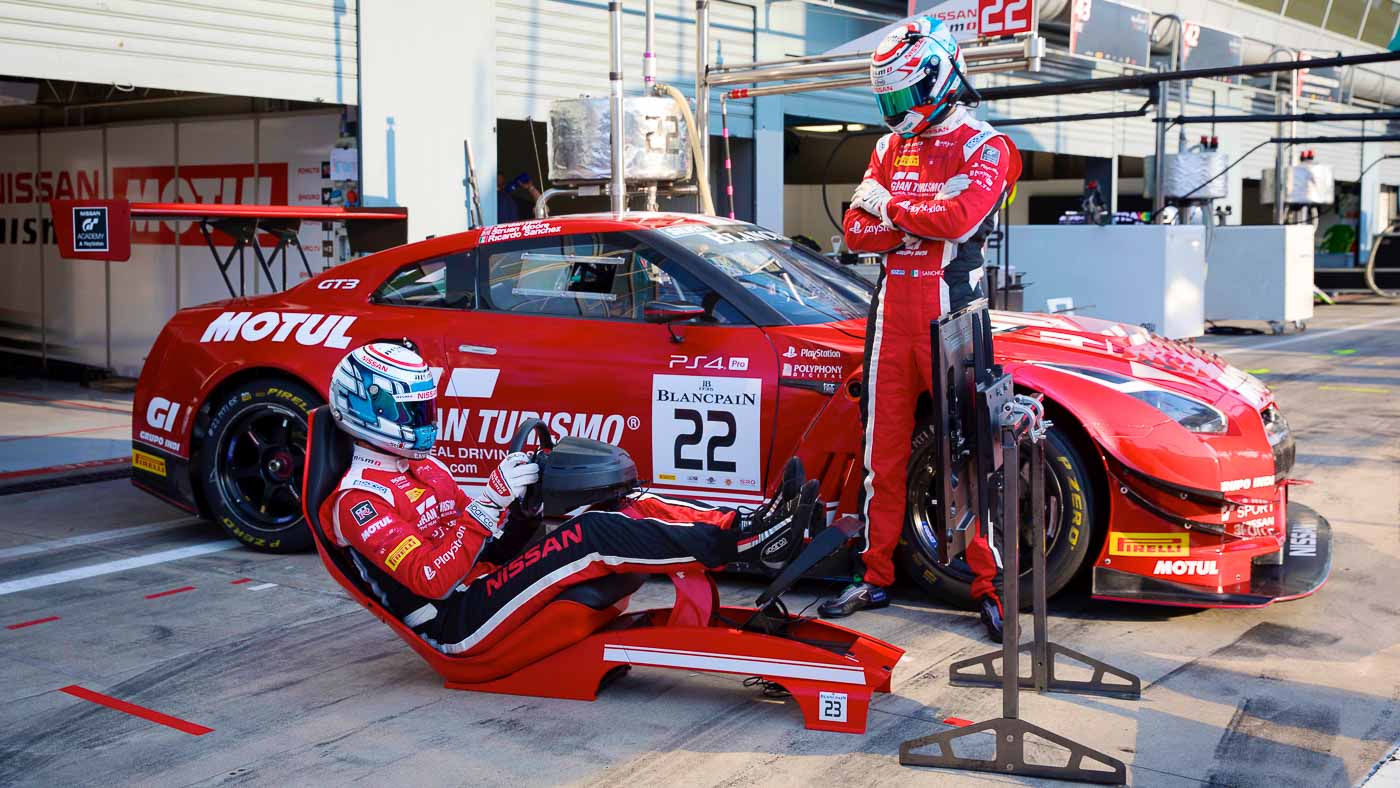 The Gran Turismo series became an instant hit with gamers since its introduction in 1997, thanks to its pretty graphics and abundance of car and track selections. Now in its seventh iteration, the racing simulator game even plays host to several international virtual racing leagues, thanks to its renewed focus on realistic driving physics and online racing netcode.

Despite its successes, no one in their right mind would ever say that one day, Gran Turismo will be a part of the Olympic Games. Yet here we are, in 2021, with the International Olympics Committee (IOC) announcing that the simulator racing game is now officially an Olympic Sport.

Yes really, this is not a joke – but more accurately, the racing simulator title will be part of the first-ever Olympic Virtual Series. Taking place from May 13 through June 23, Gran Turismo (representing motorsports) will be joining virtual cycling, rowing, sailing, and baseball in an officially-sanctioned virtual event to essentially drive up the hype for the 2021 Tokyo Olympic Games.

“The Olympic Virtual Series is a new, unique Olympic digital experience that aims to grow direct engagement with new audiences in the field of virtual sports,” said IOC President Thomas Bach. “Its conception is in line with Olympic Agenda 2020+5 and the IOC’s Digital Strategy. It encourages sports participation and promotes the Olympic values, with a special focus on youth.”

Specific details on the Olympic Gran Turismo event aren’t available yet, but the committee said each virtual sport will operate via the sport’s respective publisher platform (read: game). With this also being a partnership with the FIA, we think that the series may end up a lot like the other FIA-sanctioned Gran Turismo events, including the World Series Championships.

If we knew that playing Gran Turismo could one day make us Olympians, perhaps we would have been more serious about it instead of horsing around the Nordschleife every day after work. Or even maybe, your parents would actively encourage you to play more video games. What a strange world we live in today. 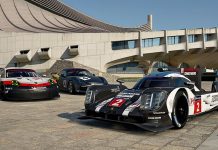