Home News Toyota S-FR concept: Are we re-entering the era of small and fun...

Ah, the good ol’ small lightweight sports cars. Another motoring ingenuity from the Brits since the introduction of the Bean Mobile – a prominent, small yellow supermini with Rowan Atkinson as its pilot. Today, the Japanese (with Toyota being the latest) owe its gratefulness to cars such as the Austin Healey and Jaguar E-Type with the introduction of the new and cool S-FR concept.

The new S-FR concept follows the similar playbook from the 86 – a cheap and fun coupe that carves a smile on the driver’s face. Judging by the aesthetics, the S-FR looks cheeky and playful just like a Labrador puppy. While the concept is a coupe, a roadster variant seems plausible if the roof is taken out.

Things get better in the spec sheet as the S-FR ticks all the boxes for a sports car that yields fun driving pleasure. Despite being propelled by a 1.5-litre direct-injected 2NR-FKE engine that produces 130hp with 148Nm of torque (which may not sound a lot), do keep in mind that this is a rear-wheel drive coupe that weighs just 980 kg.

Take into account the fact that Toyota offers manual transmission only, which makes the S-FR concept an all the more enticing proposition. It’s also what Akio Toyoda, the president of Toyota, has always envisioned the way lightweight sports cars should be. The car will be targeted to be affordable, just like the 86, although it won’t be middle-class-affordable when it reaches our shores.

In fact, the S-FR is not only a lightweight sports car that represents fun from the Land of Rising Sun – Honda, Mazda and Daihatsu too have announced such cars, each with its own different interpretation. The next generation NSX-looking Honda S660 roadster has been a tremendous success with 8,600 units found new homes in Japan this year.

From Hiroshima, there’s not much to explain on the Mazda MX-5. In fact, our man Matt can explicitly tell you how the new MX-5 drives via his review. It’s offered with two engines; a 1.5-litre and 2.0-litre naturally aspirated Skyactiv mills, though we only benefit from the larger engine and a six-speed automatic transmission. Those preferring the stick shifter will have to wait till July 2016, though.

While both the S660 and MX-5 are rear-wheel driven, the Daihatsu Copen adopts a front-wheel drive approach. Despite that, its striking looks and interchangeable body panels will strike the interest for those preferring style over substance. And because Perodua is somewhat related to Daihatsu, how do you like the idea of having a small affordable roadster bearing the Perodua logo?

We can’t help but to welcome the impending paradigm shift; the return of small and fun vehicles as only the East knows best. While cars such as the S660 and Copen are still strictly JDMs (Japanese domestic model), the new MX-5 has gained traction all over the world. In light of this, Toyota seems keen to tap into the small coupe market with the S-FR concept, and perhaps will inspire Honda and Daihatsu to follow suit by introducing such models beyond the shores of Japan. With that, we welcome with open arms a new era of small lightweight sports cars, decades after the British had long abandoned them.

Meanwhile, I can’t seem to decipher the acronym that is the S-FR. What does it stand for? Small Fun Runabout? Stylish Fancy Roaster? Simple Fun Racer? Simple Front-engine Rear-drive concept? The Japanese are pretty wacky with these acronyms, mind you, but the latter certainly seems most plausible given the circumstances. More on this to come! 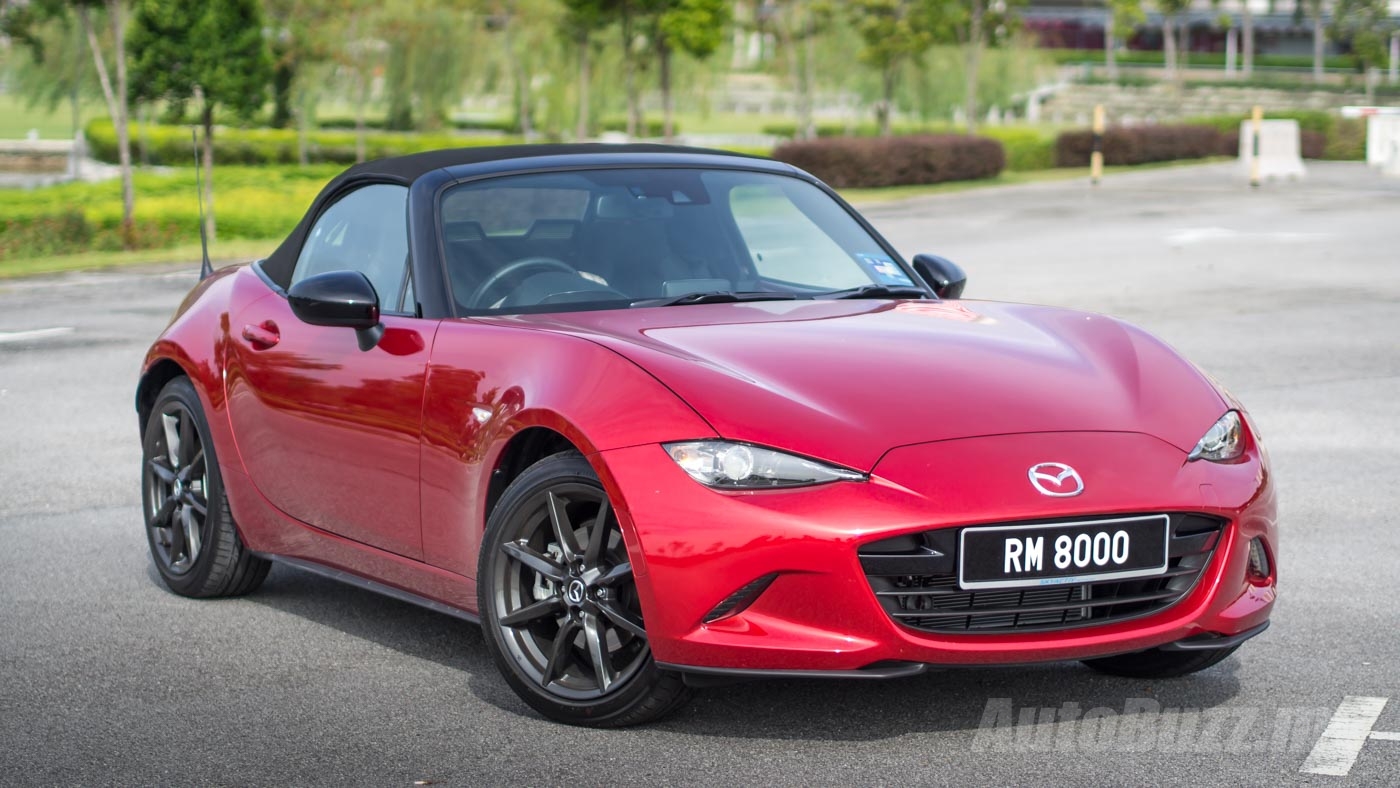 Mazda is considering an electrified powertrain for the next MX-5