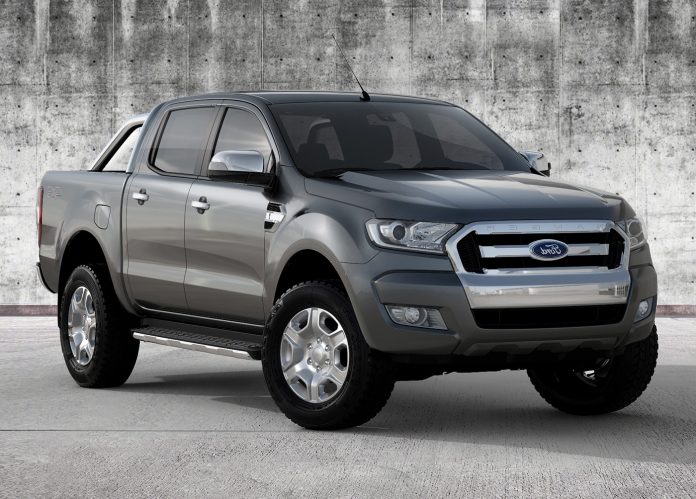 Ford Asia Pacific just revealed a teaser video of its mid-life T6 Ranger facelift, one that is refreshed to keep looks up to date. It’s been about three years now since the wildly successful T6 model was introduced here.

It’s clear from the teaser video that the new Ranger sports a revised fascia, with its grille made bolder and the headlamps now come with projectors and appears to have an integrated LED daytime running light, although that may just be a chrome strip running underneath the headlamps.

Its fog lights are also new, and from how the Ranger is angled here, the rear tail lights may well be revised as well. It remains a tight-lipped affair when it comes to its exact specifications and expected arrival, and we can only assume that Ford will be offering improved powertrains (2.2-litre and 3.2-litre) that are currently powering the T6 Ranger.