Sources close to Mercedes have revealed that the 2014 Mercedes C-Class will be fully revealed online two weeks from now, on December 16, 2013. It is set to have its public debut at the 2014 North American International Auto Show (NAIAS), Detroit in mid-January. However, before all that happening, we have here some images for you showing the actual C-Class completely undisguised.

The W205 is said to have three engine variants; 154hp C180 and 182hp C220 petrol engines, and the 168hp C220 BlueTEC diesel. Mercedes has also been working on shedding the C-Class’ weight, while at the same time increasing its rigidity. The results, this new C-Class is 100kg lighter than its predecessor, thanks to its aluminum hybrid body. Mercedes says it makes it the “lightweight construction trailblazer” in its segment.

The attention to detail in the interior design is very thorough hence it’s nickname ‘the baby S-Class’. “High-grade materials” are used and latest technology features are fitted in, such as the tablet-style touchscreen display on the center console and the head-up display, fitted in a C-Class for the first time. The overall design of the interior is just out of the ordinary, simply brilliant!

We have shown you earlier a set of leaked 2014 Mercedes C-class images on the internet. Here is a new set of images of the next generation C-class fully undisguised, photographed while filming in the US. Do stick around for more details when this new C-Class is revealed. 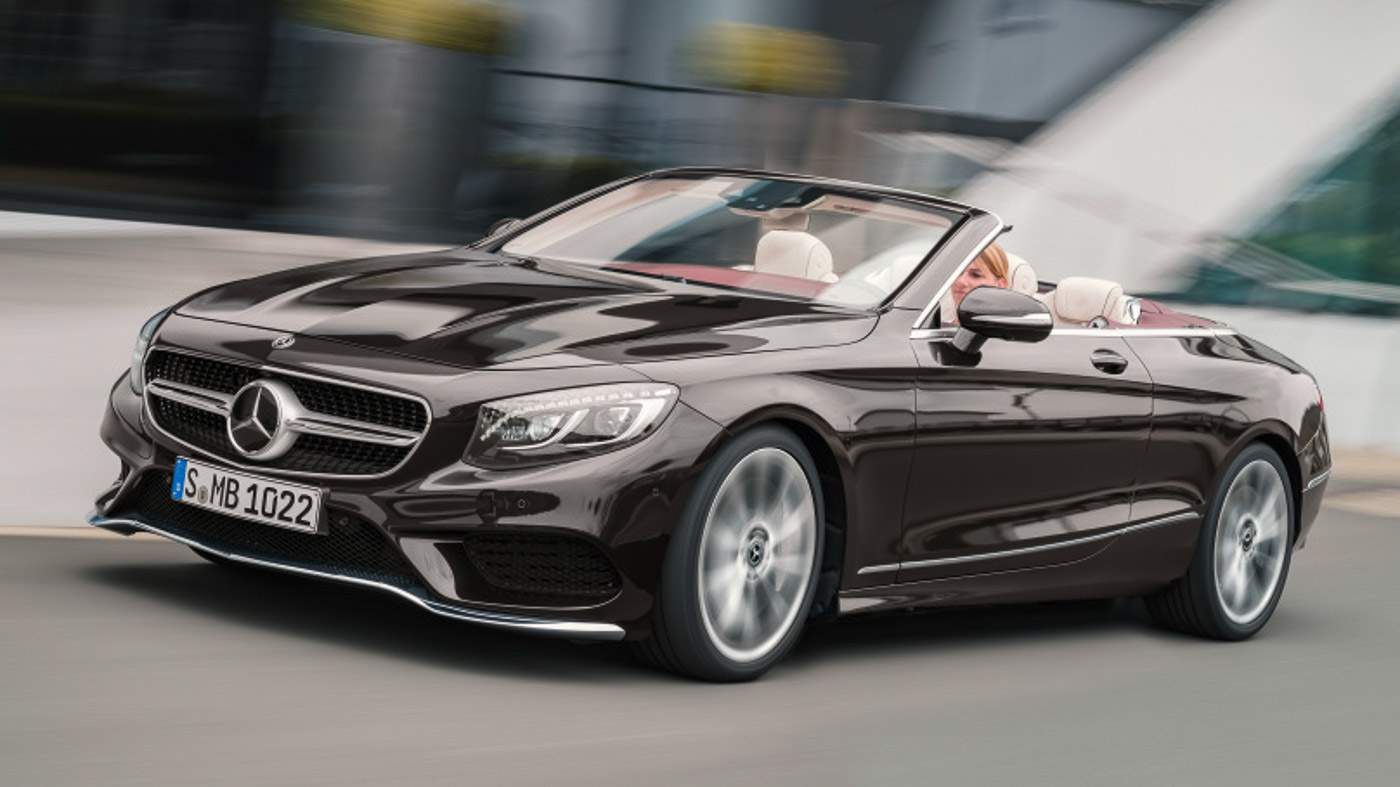