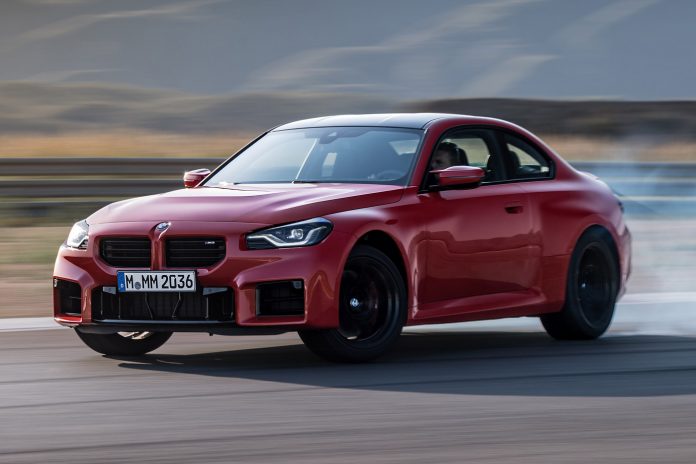 Worried that your next BMW M car will follow suit with the industry trend of engine downsizing? Well, you can relax… for now. In a world of electrification, BMW M is still adamant that they’ll be sticking with six- and eight-cylinder engines for as long as ICE exists.

It’s clear who van Meel was referring to with “other companies”. The recently-unveiled Mercedes-AMG C 63 S ditches the sonorous V8 engine underneath the bonnet for a 2.0-litre inline-four hybrid, and despite the massively increased performance figures, the internet still didn’t take to it kindly for losing four whole cylinders.

But Mercedes-Benz isn’t the only one who’s dropping cylinders like flies. Even the universally-loved Toyota GR Yaris and GR Corolla only have three cylinders, while both Bugatti and Bentley are also bidding farewell to their W16 and W12 engines respectively.

ALSO READ: BMW hints at all-electric M3, says no one cares if there’s no engine

The industry trend will definitely continue, too, especially with the ever-tightening emissions regulations worldwide. And when you compound that to the shift towards electrification, well, it’s probably not wrong to say that these big engines are truly on their last legs.

BMW M themselves have also dabbled into electrification, having recently unveiling its first-ever fully-electric M car, the XM. We already know that the all-new M2 will be the final pure internal combustion-powered car from BMW M, but at least the M hybrids will still have six or more cylinders.