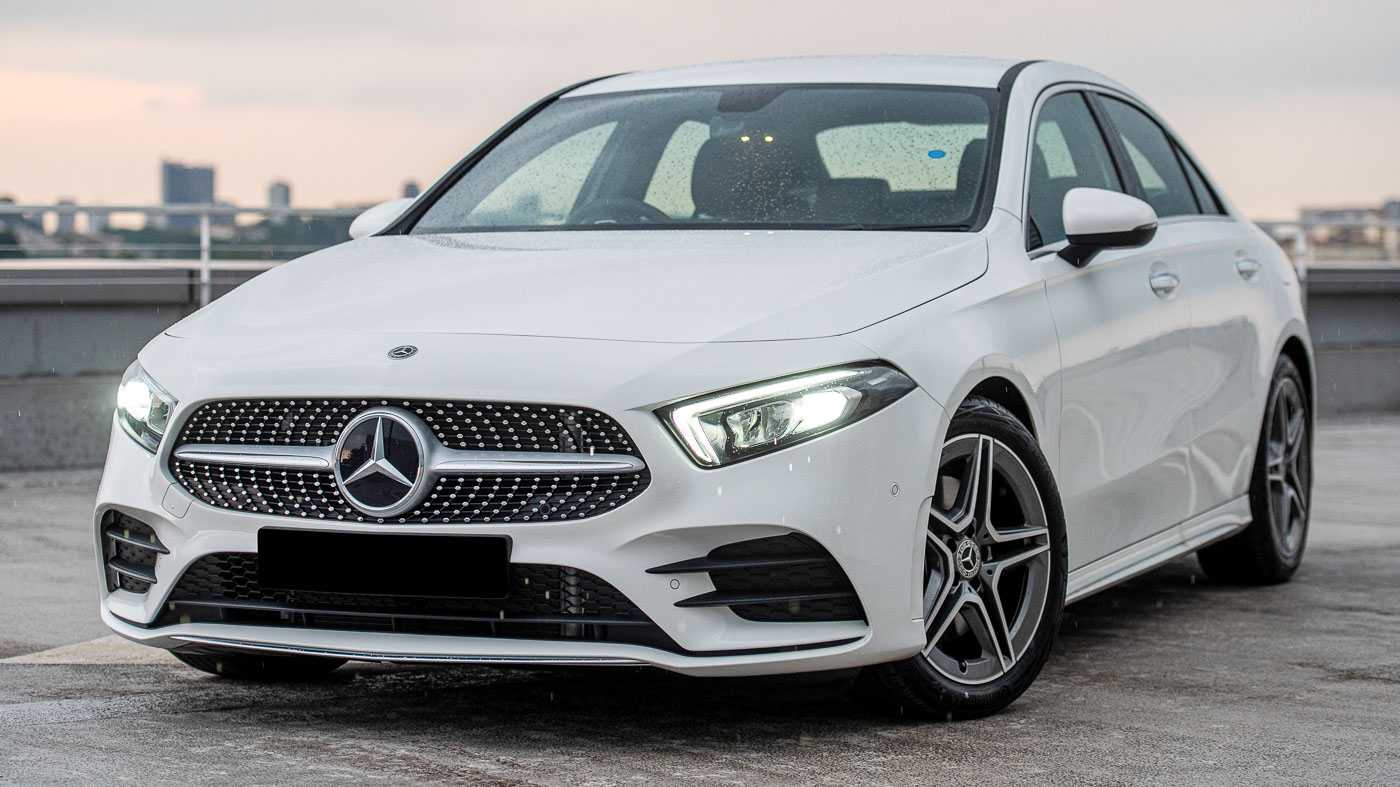 Mercedes-Benz Malaysia today announced an update to the locally-assembled A-Class Sedan, with the V177 gaining a handful of new equipment alongside a price bump, just five months after its introduction here in Malaysia.

The Mercedes-Benz A 200 now regains the 64-colour ambient lighting and powered front passenger seats that were removed when the car switched to local assembly, while its safety kit has also been updated with the addition of blind spot monitoring.

Both variants also now come with wireless charging and hands-free boot access, alongside an updated list of safety kit including active lane keep assist and automatic high beam – the latter two were previously available exclusively on the CBU A 250 variant, but were also removed when CKD operations began.

Aside from the updated equipment list, the rest of both the Mercedes-Benz A 200 and A 250 remain unchanged from before.

Mechanically, the A 200 continues to be powered by the 1.3-litre turbocharged inline-four engine with 163 hp and 250 Nm, while the A 250 gets the M260 turbocharged four-banger making 224 hp and 350 Nm. Both engines are paired to a seven-speed wet dual-clutch transmission.